by Entity of Spatial Existence 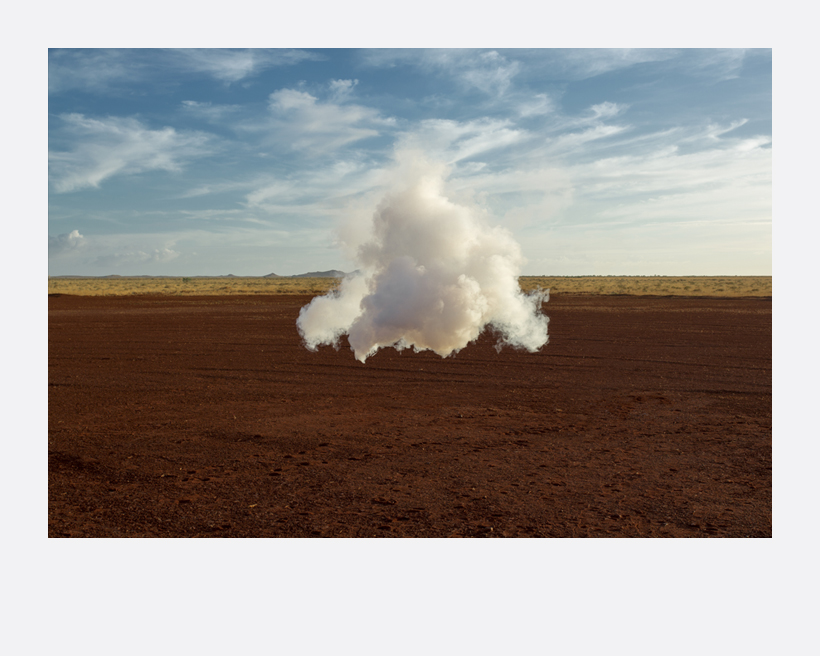 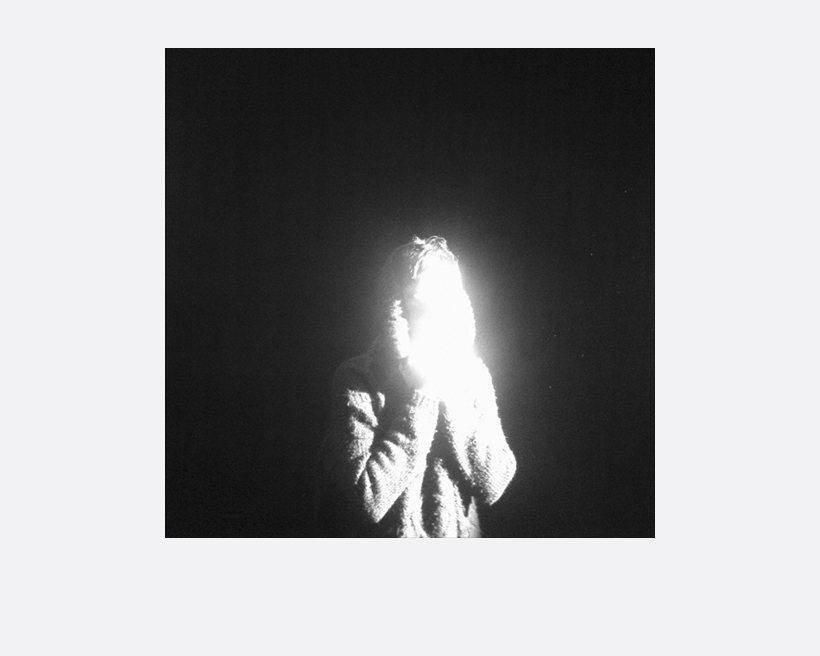 ‘Space’ is a place of life created by perspective and conception in human lives and relationships. It is a prescribed place of dimension where lives and thoughts exist. But, it does not just reign in the name of the place. Space is not defined and does not exist as a formal framework. It is the independent entity that is not belonged from any district or any building.

Jacques Lacan, a French philosopher states “the opening is closure and the closing is circulation”, conceptual movement of reflection and thought, away from one dimensional meaning. The beginning and the end of all history have been done in space. Myriad and multidimensional worlds coexist in the space entitled universe, and it has born again as the forms of different stories, relationships, reflections, and viewpoints.

Space is formed by a conceptual dimension entity in which human internal reality is projected, not
visible materiality being essence.

Artists included in Entity of Spatial Existence demonstrate a series of processes that explore the new meaning of space through photography and moving images. Under their reinterpreted perspectives of spaces, they converge at a common point to show that human being is a spatial existence. 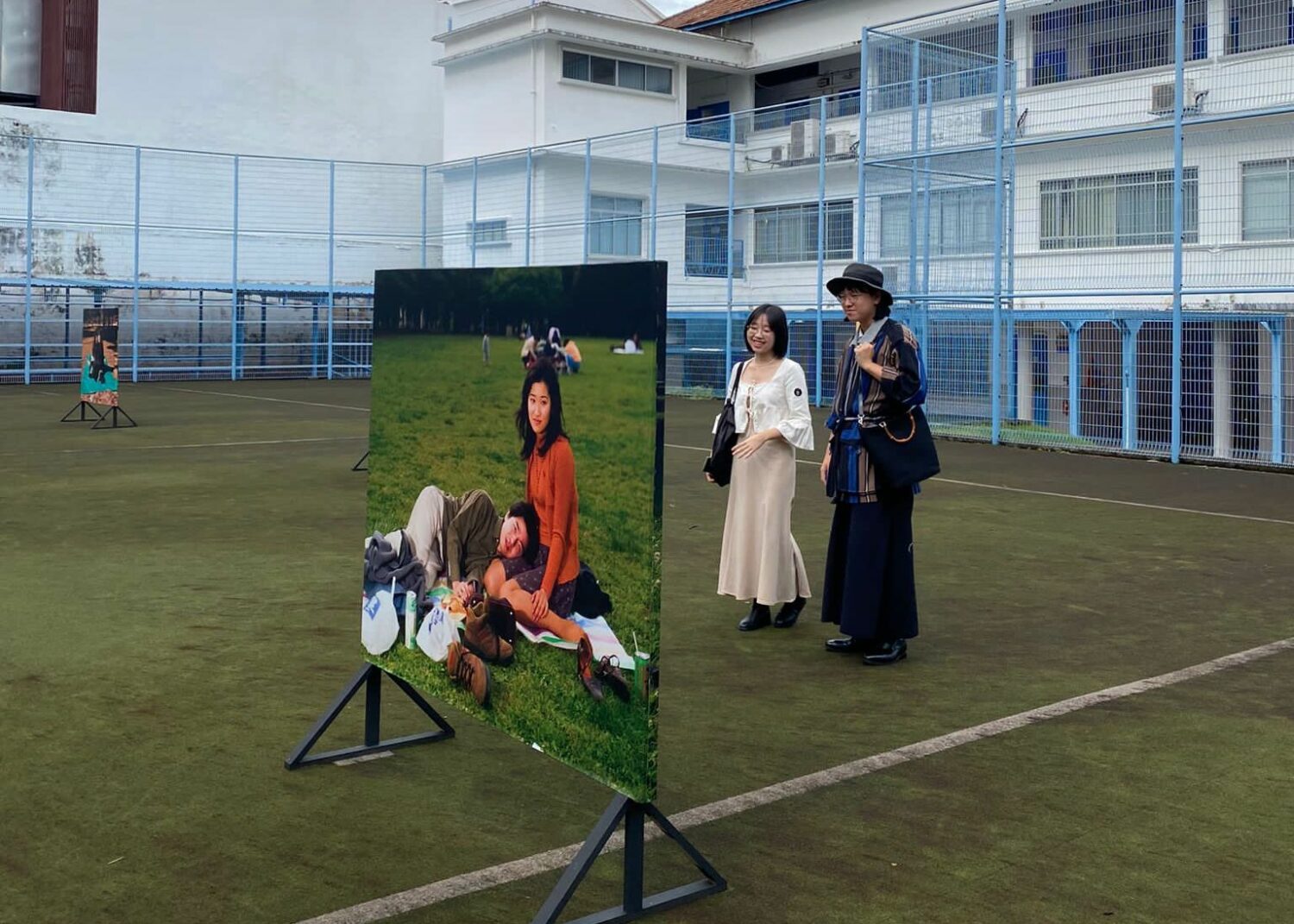 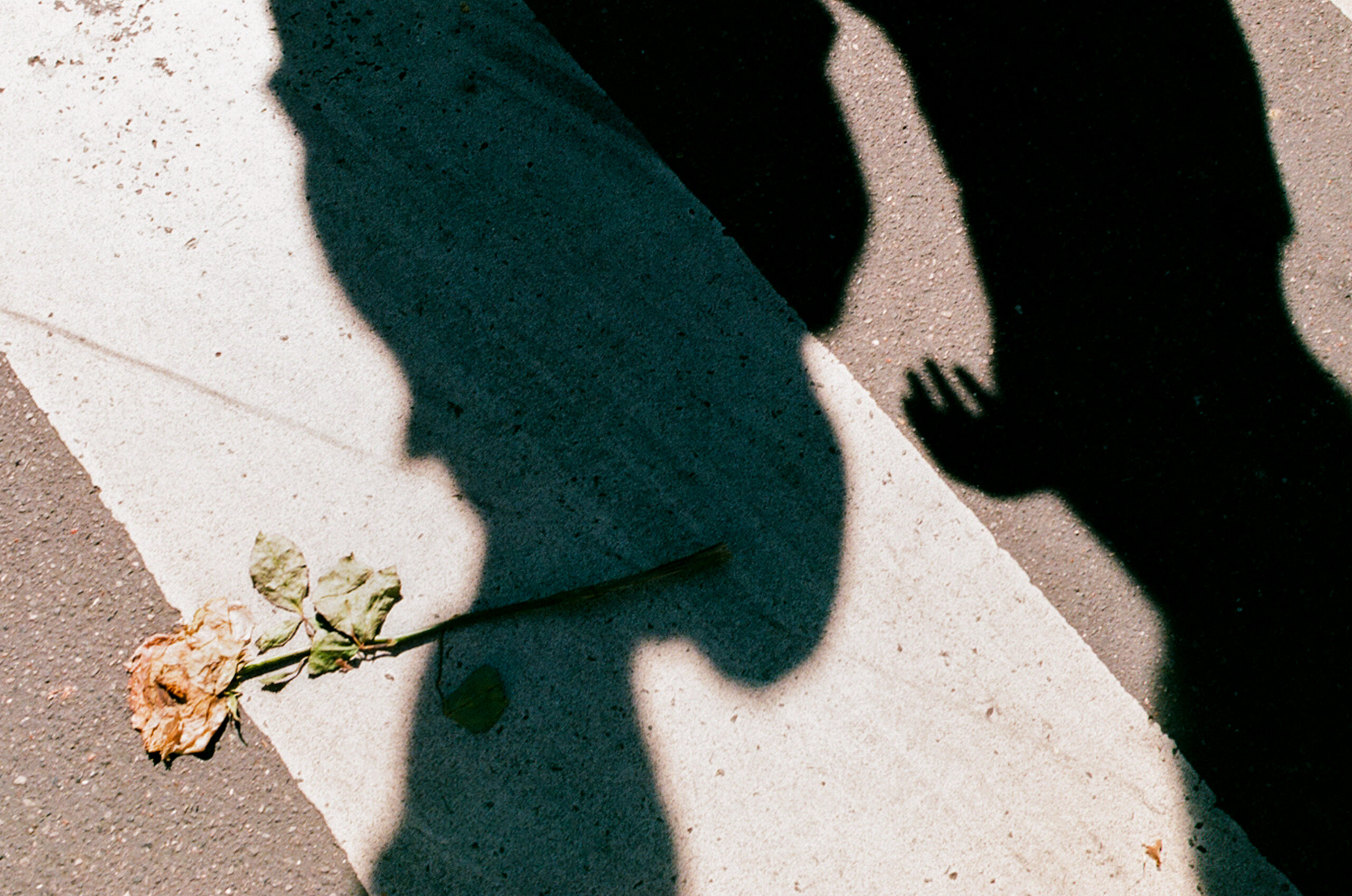