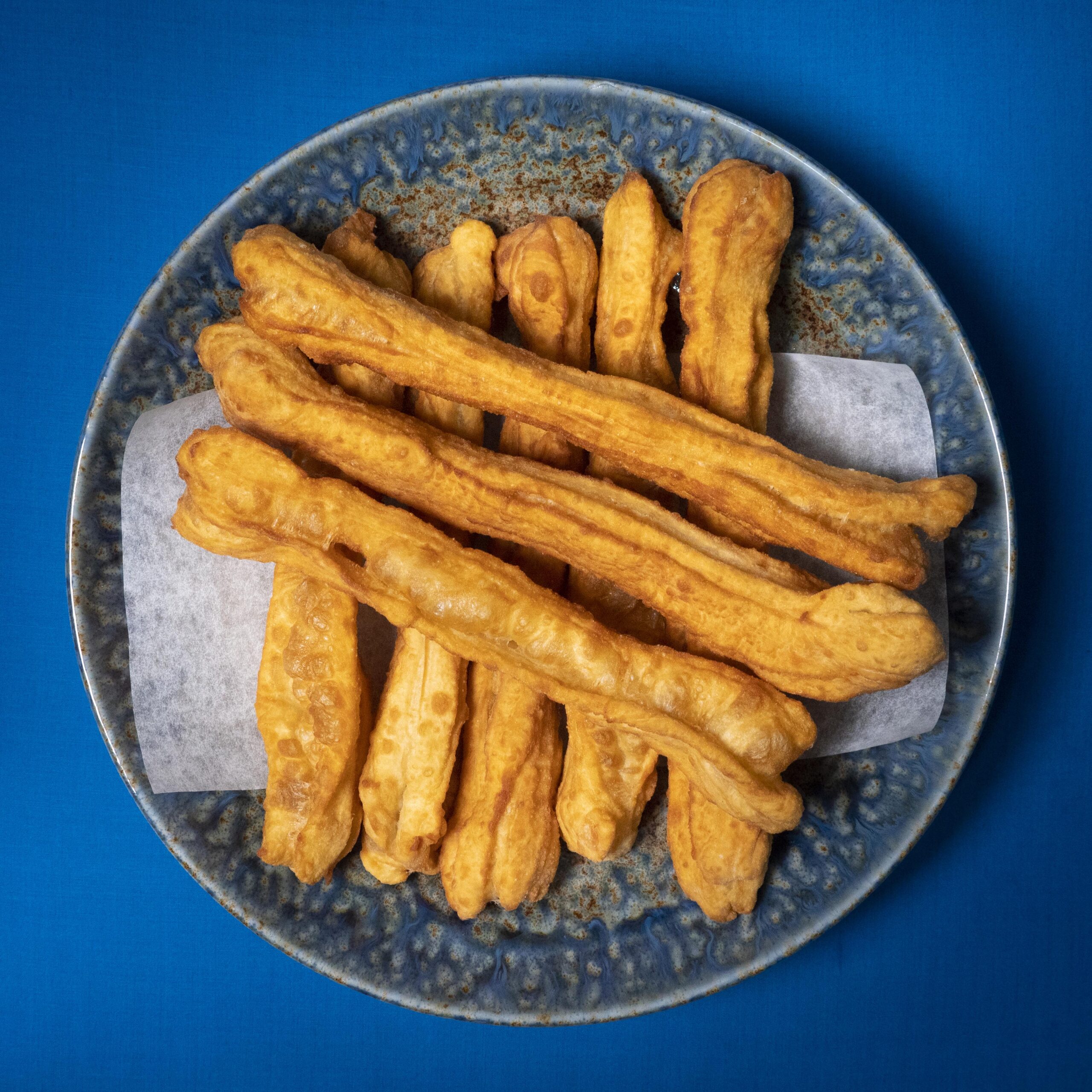 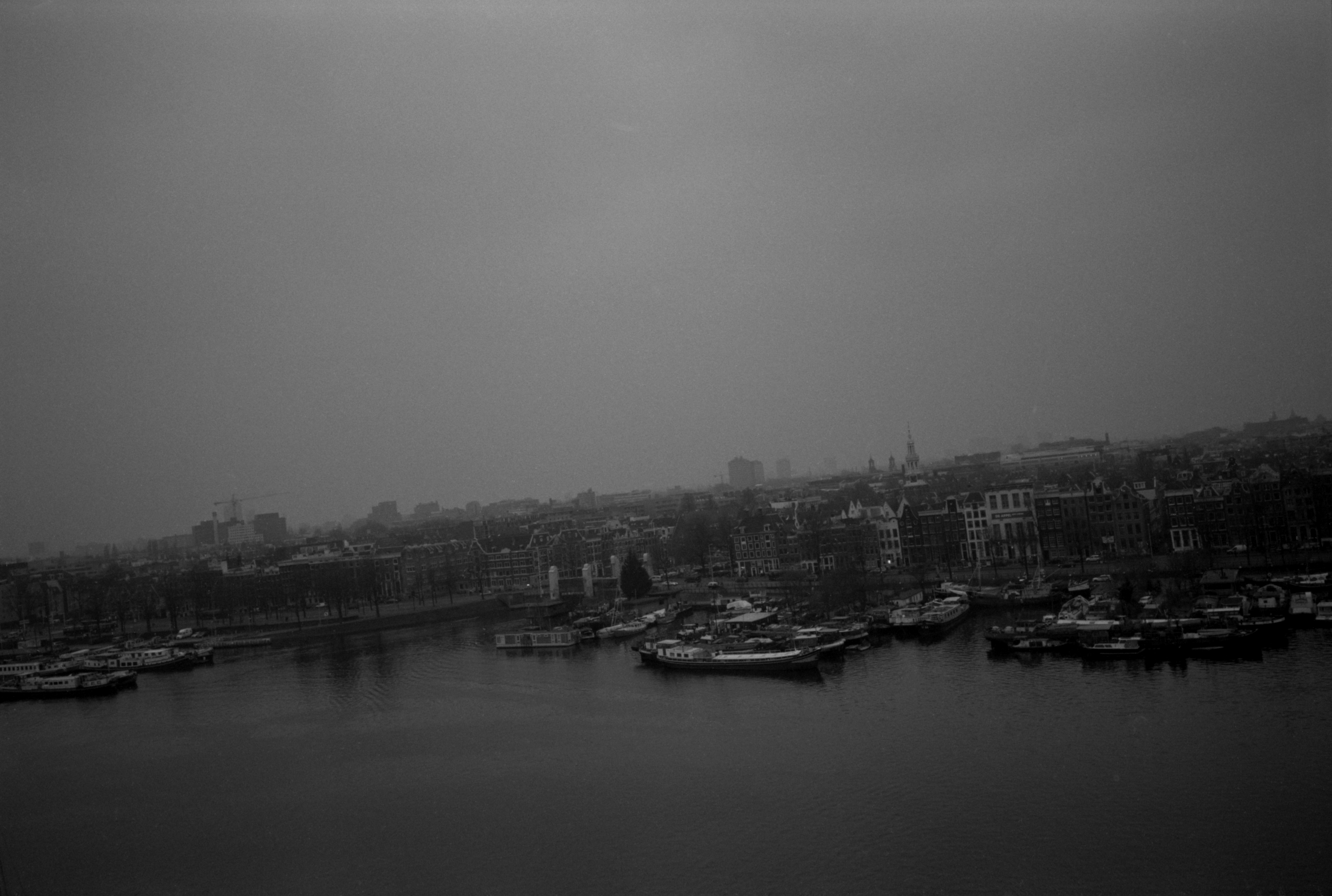 John Tung
John Tung is a freelance exhibition maker. Formerly an Assistant Curator at the Singapore Art Museum (2015 – 2020), he curated exhibitions such as ‘Odyssey: Navigating Nameless Seas’ (2016) and ‘Cinerama: Art and the Moving Image in Southeast Asia’ (2018). He was also one of the co-curators of the Singapore Biennale 2016, ‘An Atlas of Mirrors’, as well as the Singapore Biennale 2019, ‘Every Step in the Right Direction’, where 3 of the commissions he oversaw were finalists for the Benesse Prize. He is also the editor of the Singapore Art Museum’s first publication to chronicle its exhibition history, Singapore Art Museum: An Index of Exhibitions (1994 – 2018). He holds a BA (Hons) in Arts Management awarded by Goldsmiths, University of London (LASALLE College of the Arts) and an MA in Cultural Management from the Chinese University of Hong Kong where he graduated on the Dean’s List.

Miyuki Okuyama
Miyuki Okuyama (b.1973, Japan) creates photographic images from the perspective of an expatriate Japanese. With a rootedness in personal history, her works question the stability of the notion of home, capturing the world directly surrounding herself, through her own view as a Japanese outside Japan. She lives and works in Arnhem, the Netherlands.

Kevin WY Lee
Kevin WY Lee (b. 1973, Fiji) is a photographer and creative director who has worked in the creative industry for over 20 years. In 2010, he founded Invisible Photographer Asia (IPA), an influential platform for Photography & Visual Arts in Asia. Through IPA, Kevin participates vigorously in photography and art across the region as a practitioner, curator and educator. He lives and works in Singapore. 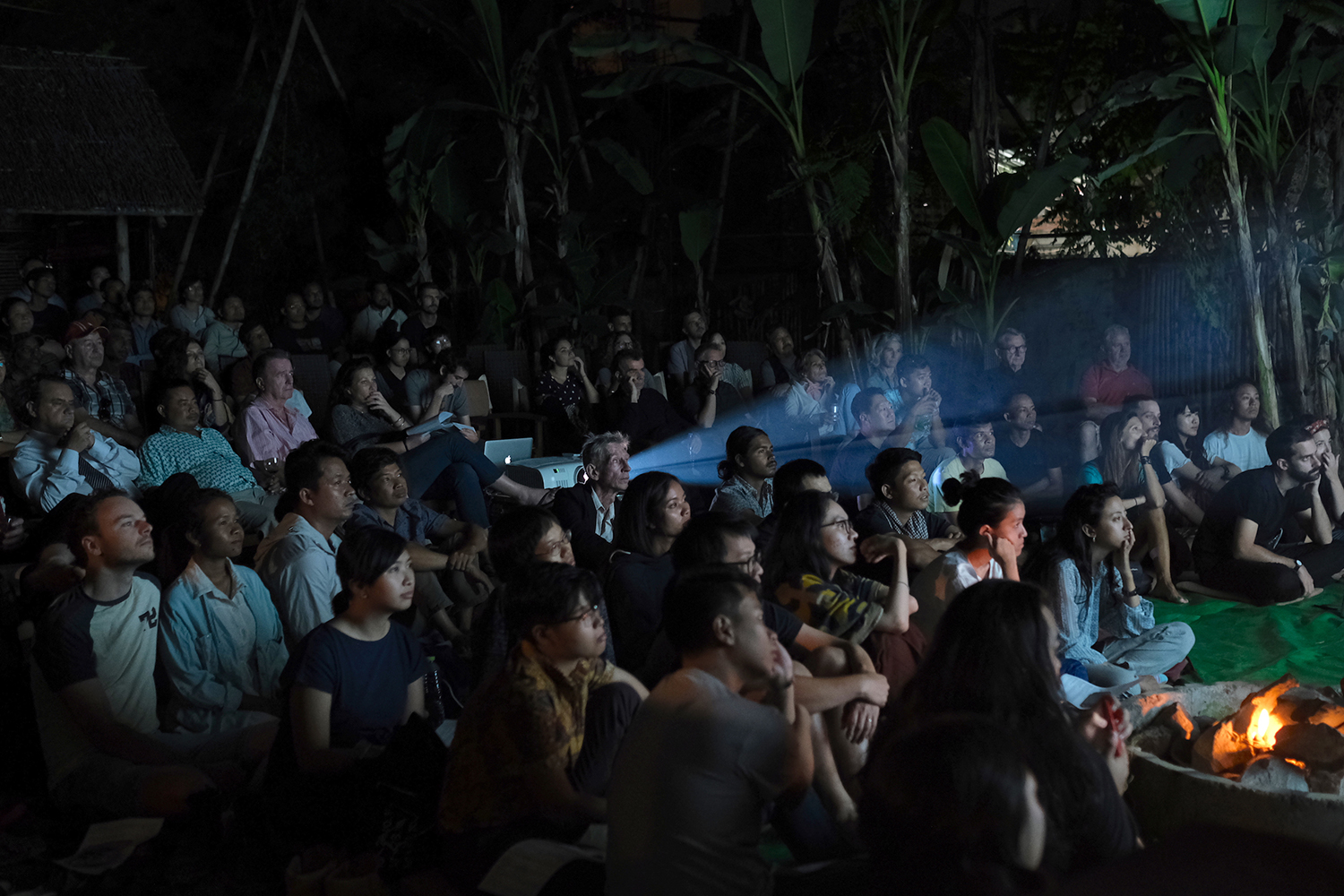 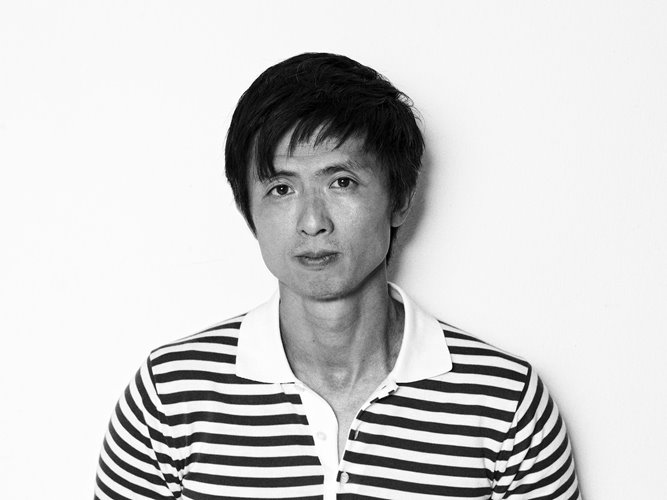