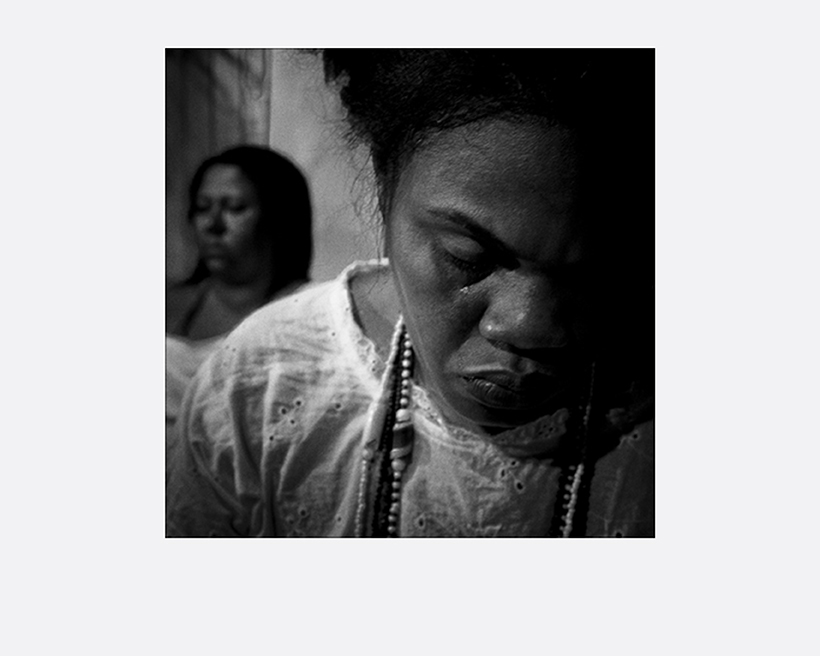 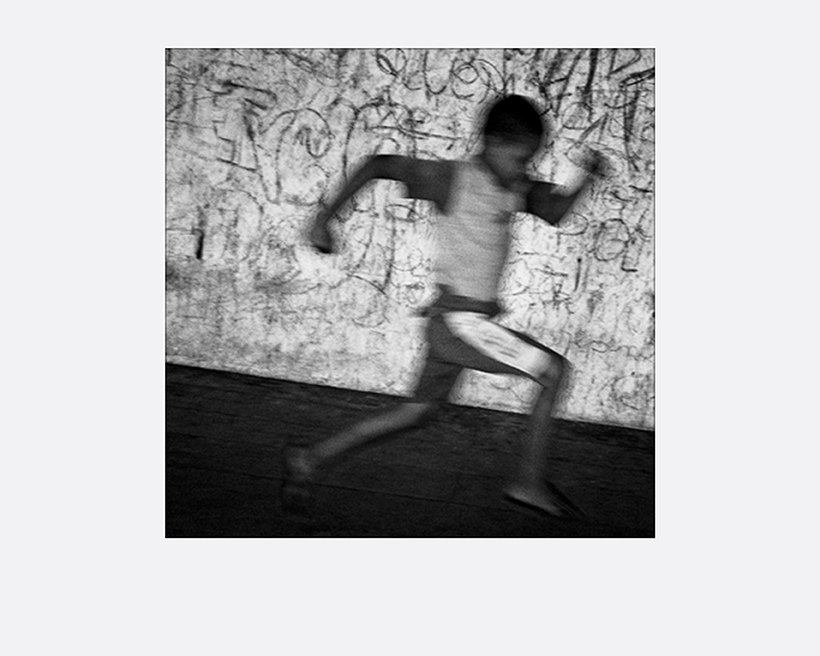 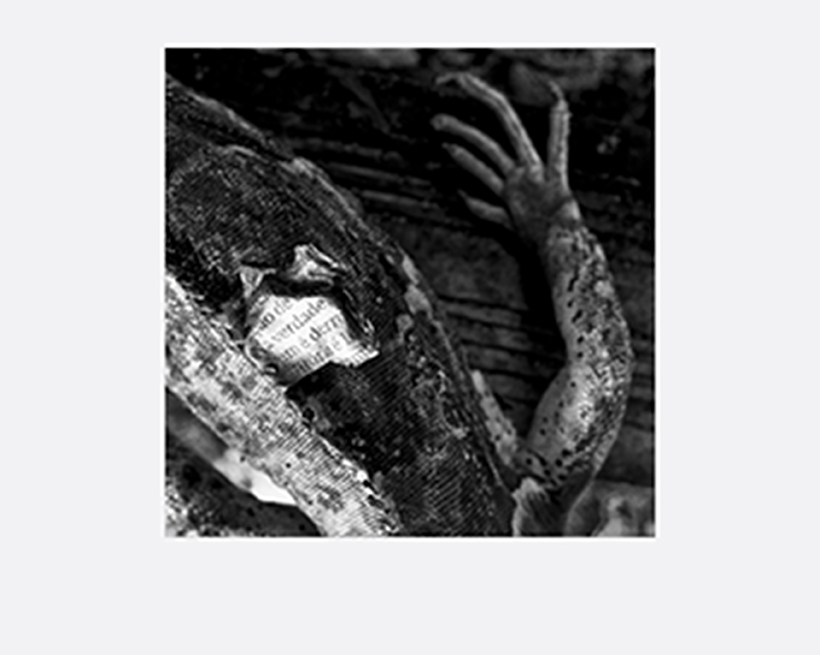 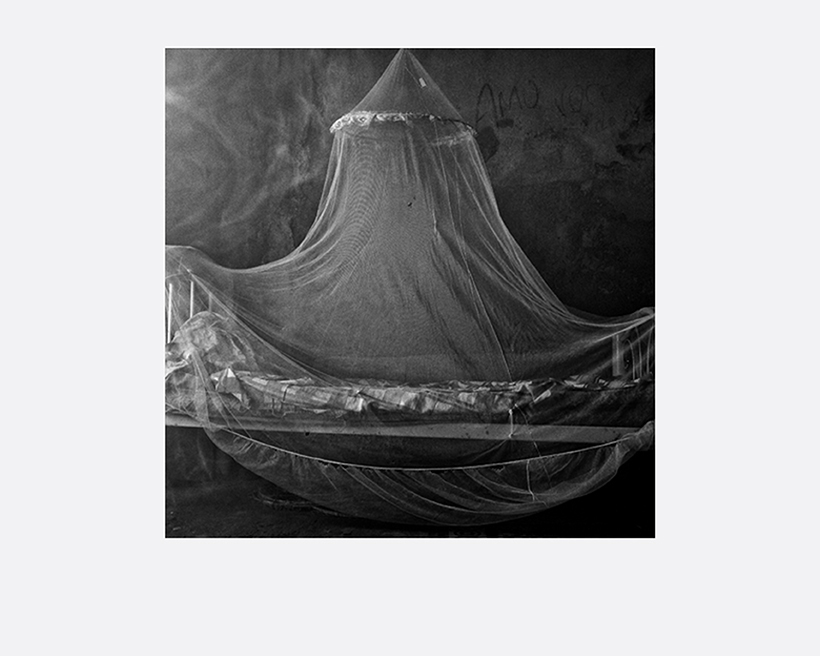 Given the spotlight on Brazil this year as the World Cup host, I thought it might be interesting to travel to the rural North Eastern countryside to photograph the country life as a contrast to the cities and the carnivalesque frenzy of the World Cup.
It became a journey of personal discovery. I had my first contact with the local religion called Candomble — a fusion of African tribal beliefs with a sprinkling of Christianity. What struck me though and changed my whole approach to photography was when I was asked not to touch anything I come across in the church premises as the object might be there as a guide for the spirits.
The notion that entirely innocuous objects might be laden with symbolic meanings fascinated me. By changing my approach to search only for subjects that triggered some internal emotion in me and aligned with my search for meaning, my photographic process became radically simplified.

About the Artist
Colin Steel is a Scottish born photographer who has been living and working in Singapore for the last six years. He came to photography very late in life upon hitting his fifties and has been racing to make up for lost time ever since. ‘Brazil 2014’ is his series of photographs meant to contrast rural Brazil with the media-driven representation in this World Cup year.