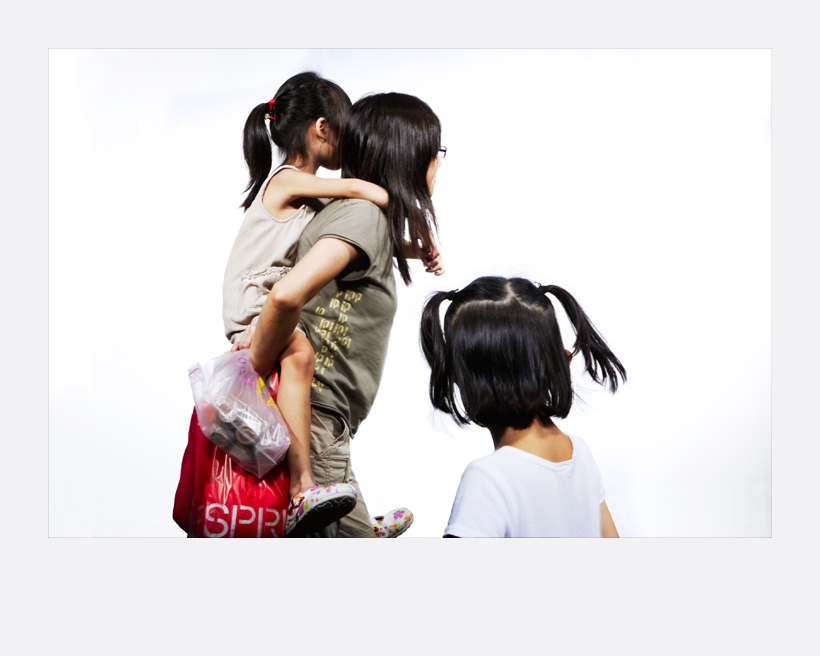 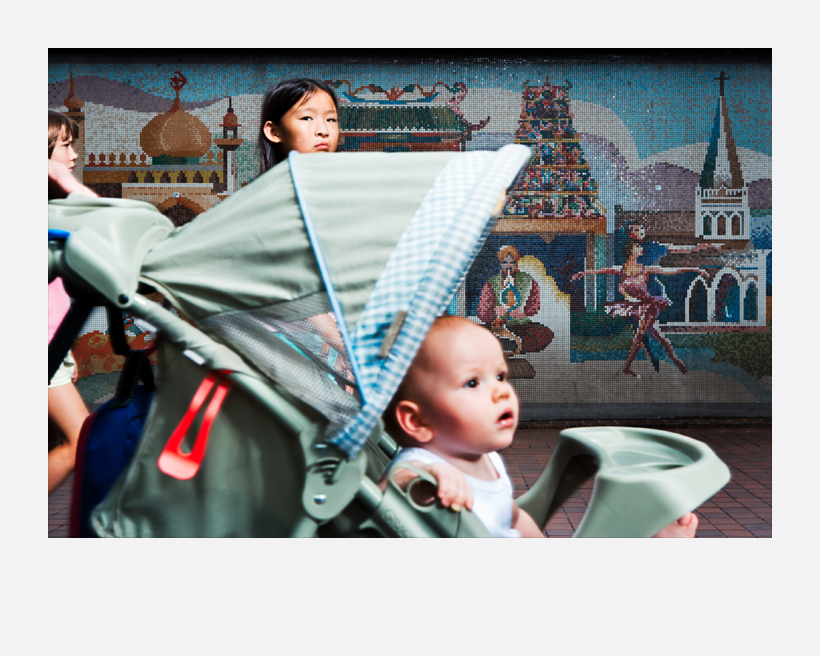 In a young country with an uncertain sense of its own culture, identity and history, Jing Quek is inspired to create his own Singaporean mythology.

Utilising the nature of commercial photography as a tool for creating idealised visions, Jing Quek takes mundane and everyday situations, objects, environments and people and celebrates them through a highly stylised approach, coupled with a conceptual edge and rich tropical colours.

By involving local people in the creation of an idealised vision of themselves, and through the act of a photoshoot production, Jing Quek attempts to test the limits and boundaries of society, playfully instigating and questioning the unspoken rules of good behavior and taste in a rigid, Asian society.

About the Artist
His unique vision has struck a chord worldwide, garnering both artistic and commercial accolades.
He has won awards internationally and exhibited in New York, Italy, Latvia, Dubai and Singapore. His work is in the Singapore Art Museum collection, and can also be found blogged about all over the Internet including on Kanye West’s blog.
Jing Quek uses the whole process of photography to affect the change he wishes to see in the world, in his own small way.