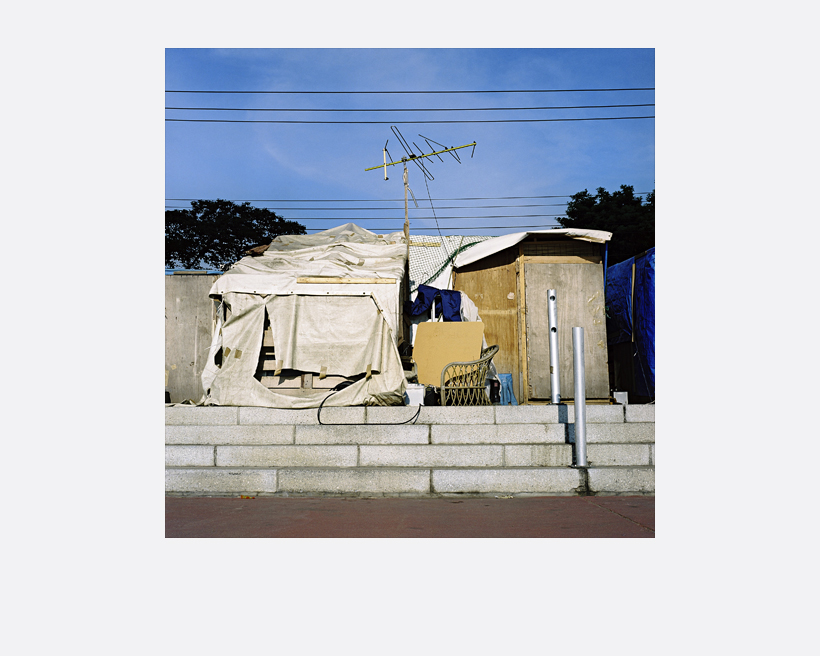 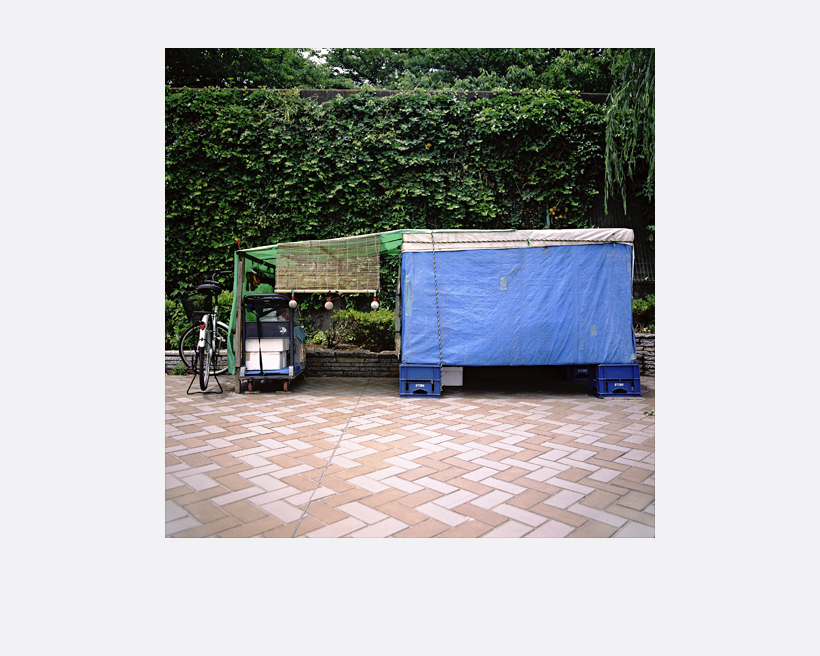 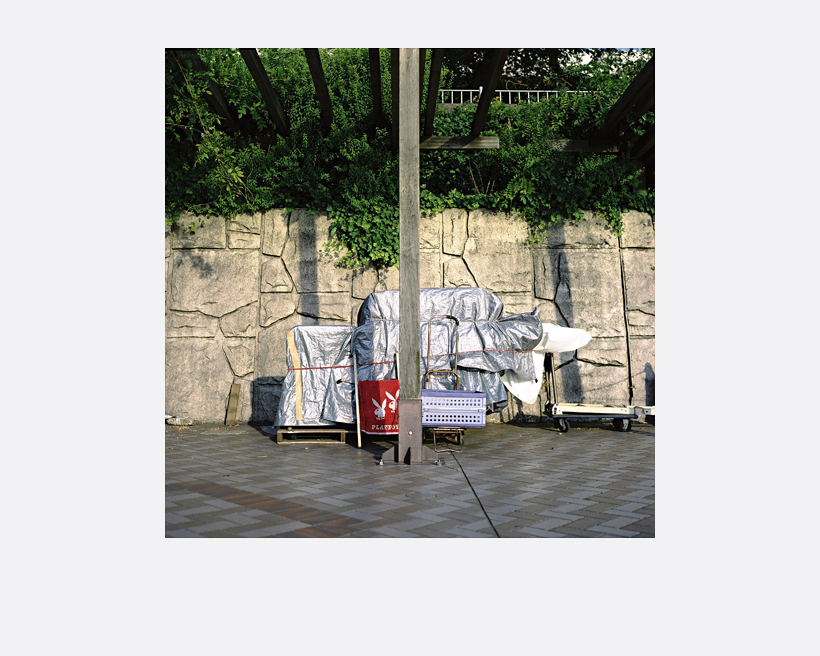 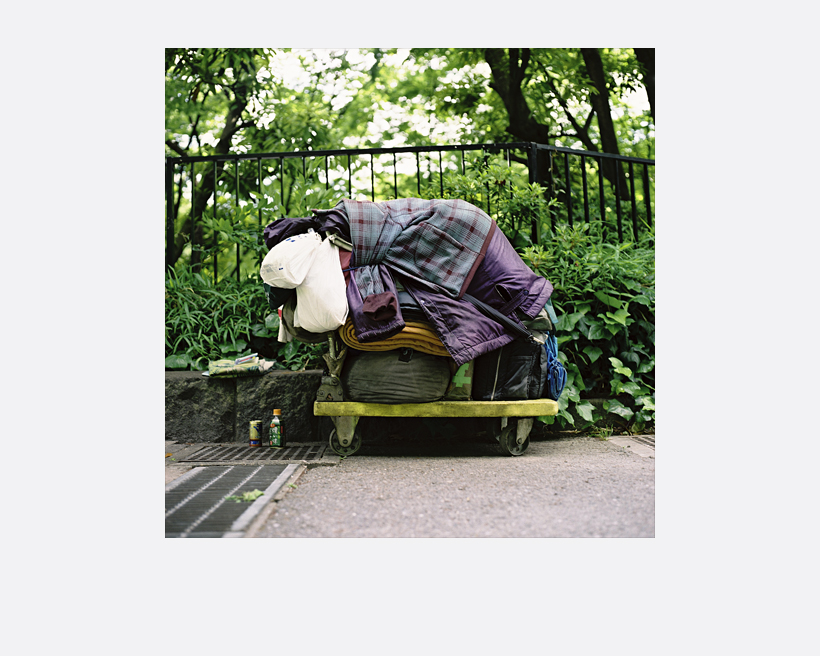 The phrase ‘open space’ implies transparency, freedom of movement and visibility within the public domain. However, Tristan Fennell posits the validity of the definition of ‘open spaces’. Treating the megapolis city as a socially active object was critical for Fennell in developing this series.
In the context of the city, it invites an assumption that all individuals have equal political, social and economic rights but it does not hold true. Homeless individuals might live in the city, but do not own the city. They may be made visible within statistical records, yet the fragmentation of urban life means that they are invisible due to their living conditions, circumstances and lack of solid foundations.
Photography has the ability to locate and frame such spatial and social tensions. They invite the viewer to critically question their own and others’ sense of identity within the city.

About the Artist
Tristan Fennell graduated with a BA Honours in Photography from the Dublin Institute of Technology, Ireland in 2002. In 2003 he moved to Tokyo for three years to study how cities should materially work in a way that simultaneously opposes and complements the western paradigm of the city. In 2004, he graduated with a Masters in Photography and Urban Cultures from Goldsmiths College, University of London.