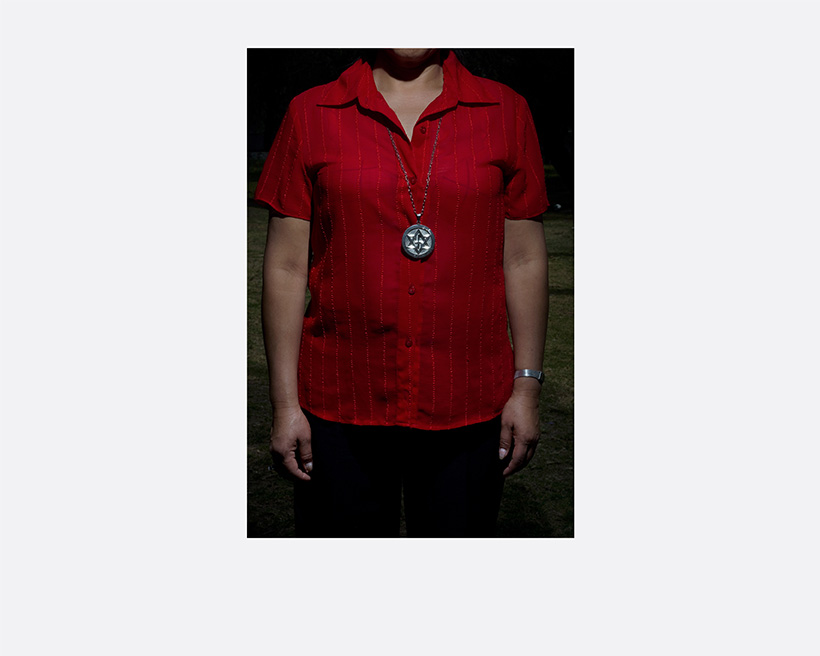 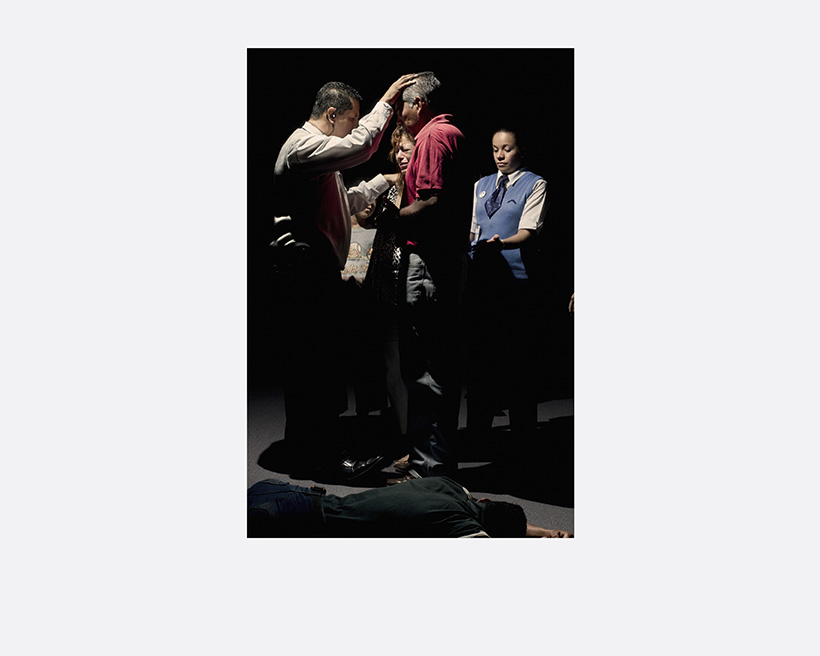 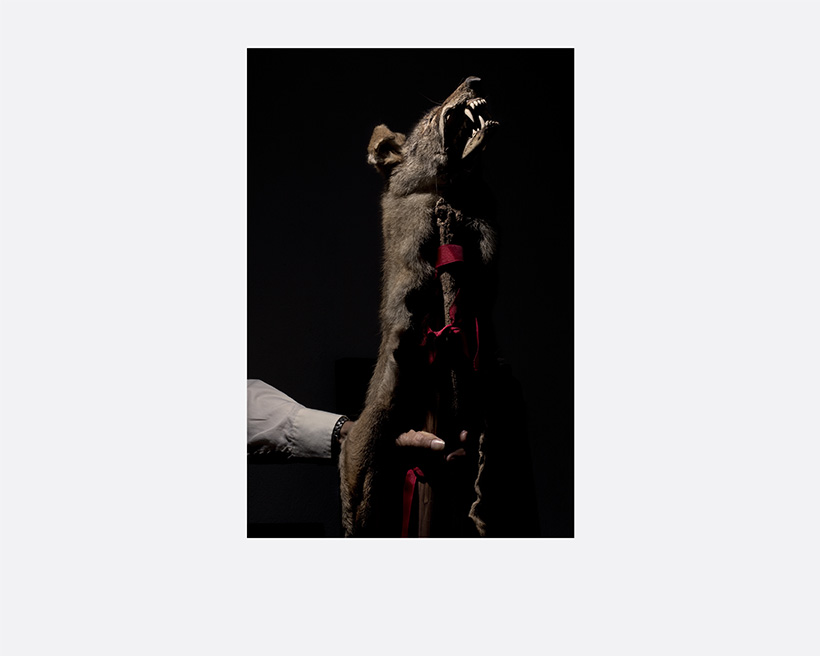 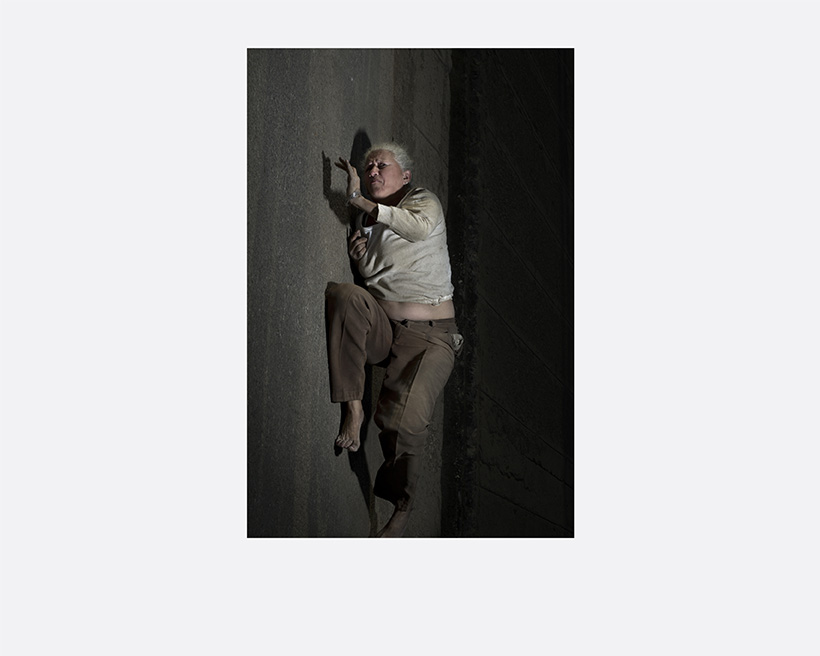 In this series, José Luis Cuevas García suggests a spiritual quest that leads people along obscure paths. Its ambiguous character evokes the general malaise of a society – one which rejects spirituality while fanatically trusting supernatural forces in hope of manipulating their own reality. Through the eternal struggle between good and evil, the finite and the infinite, life and death, there appear to be glimmers of hope from prophecies that promise a way of escape, but they are nothing more than a metaphor for a world in which loathing, fear and despair are triumphant.

About the Artist
José Luis Cuevas García (b. 1973, Mexico) studied marketing and Creative Visualisation in Mexico City. His work has been shown in a large number of solo and group exhibitions in Europe and North and South America, and is included in the collections of the Museum of Photographic Arts in San Diego and other institutions.