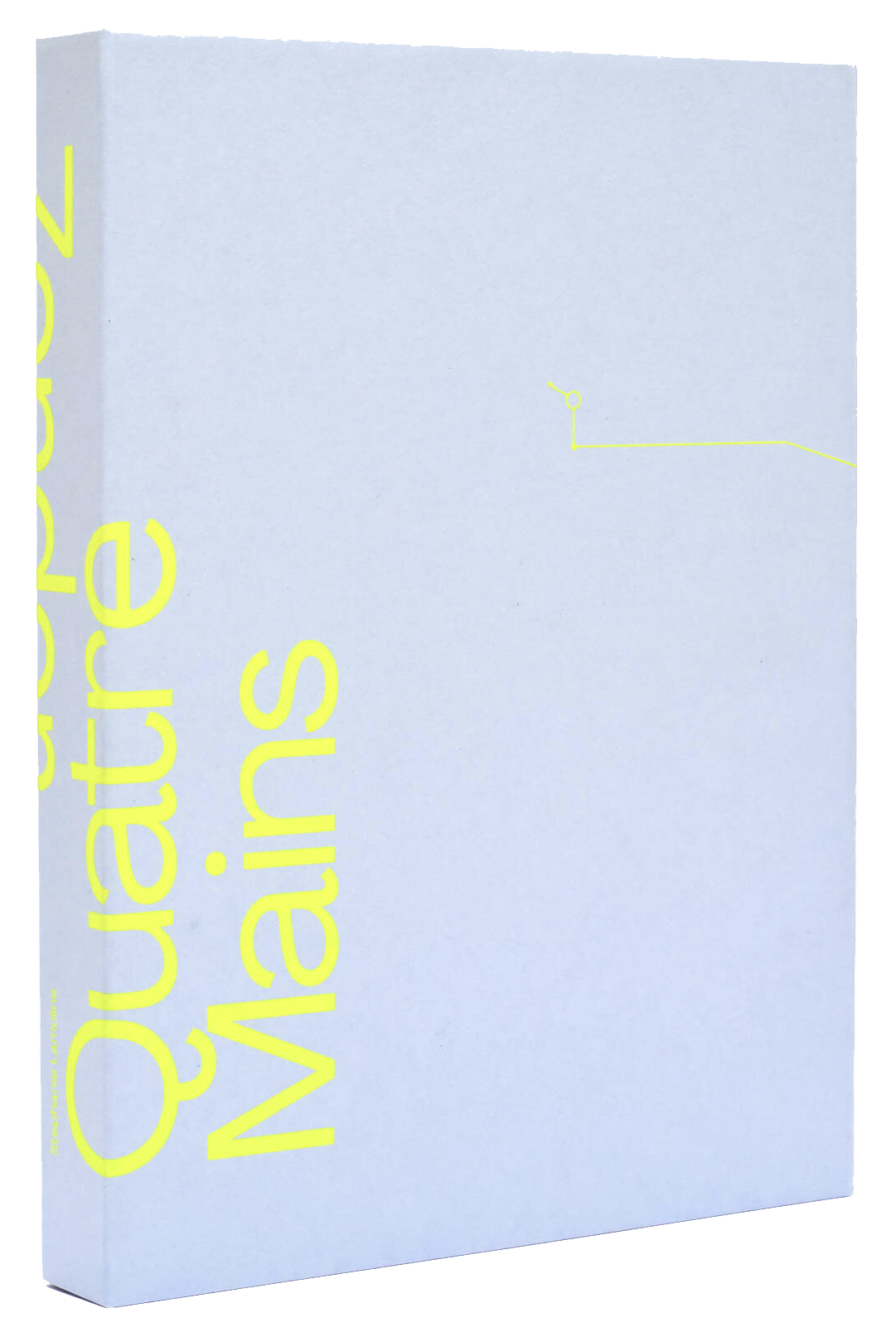 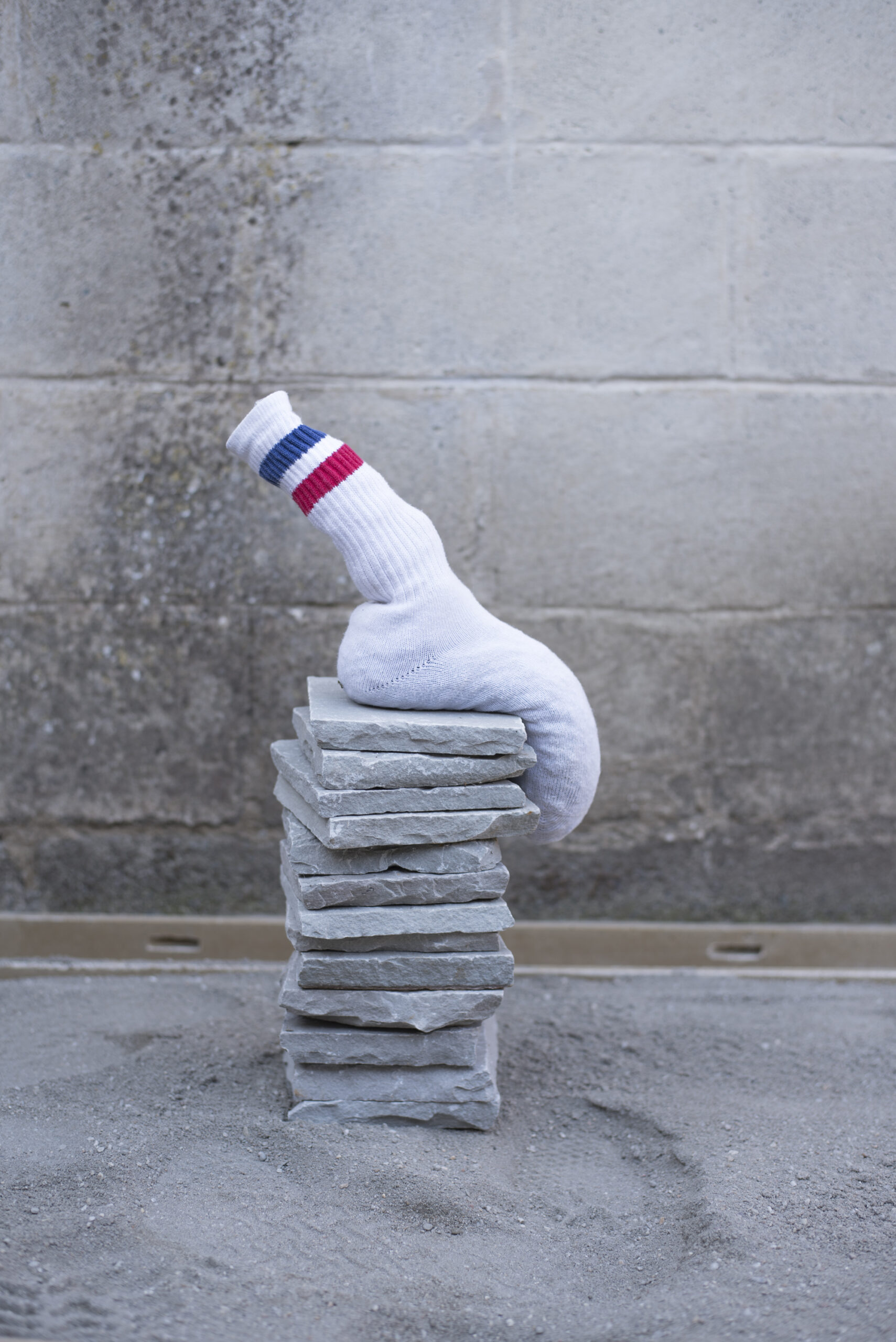 After my father died, I started emptying his house and found a box with old polaroids in. They were taken in the nineties, on several construction sites he had worked on. They struck me as beautiful and enigmatic and I knew right away I had to do something with them. So I started creating images, inspired by my father’s images. Slowly this tribute began to turn into an independent body of work, into something of my own but still clearly reminiscent of his photos. I used objects I found in his house, things that once belonged to him, but were now becoming a very important part of my everyday life.

The materiality of all these things is shown as it is. Nothing is digitally manipulated, so I could create a breathing story, light and full of humor and at the same time loaded with tension and emotion. All traces of the making of my images stay visible. This way there is a clear connection between the matter-of-fact photography of a construction site in his polaroids, and the way I build in a more applied way. By juxtaposing his images to mine, a final conversation was created. Sometimes we whispered and sometimes we got a bit more infuriated, but the result was an exchange that allowed me to deal with the troubled emotions and physical pain following his sudden death.

The whole creative process acted as a transcendent healing and led me to take my first steps as an autonomous artist. This visual dialogue is composed out of two separate bodies that form one whole. They can be read individually but are conceived to be seen together: every page reacts to the one on the opposite side . The title is a reference to a pianoplay with 4 hands; the dutch part means “look, no hands!” as in: “Dad, I can do it alone!”.

The phrases at the beginning of the book are cryptic descriptions of emotions related to my images. They articulate memories and reflect the general atmosphere of the book. They are linked by numbers to existing electrical symbols, which are explained in a glossary. 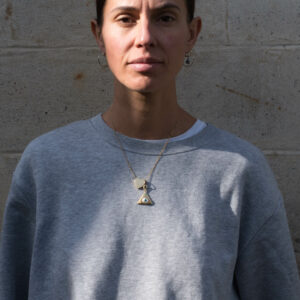