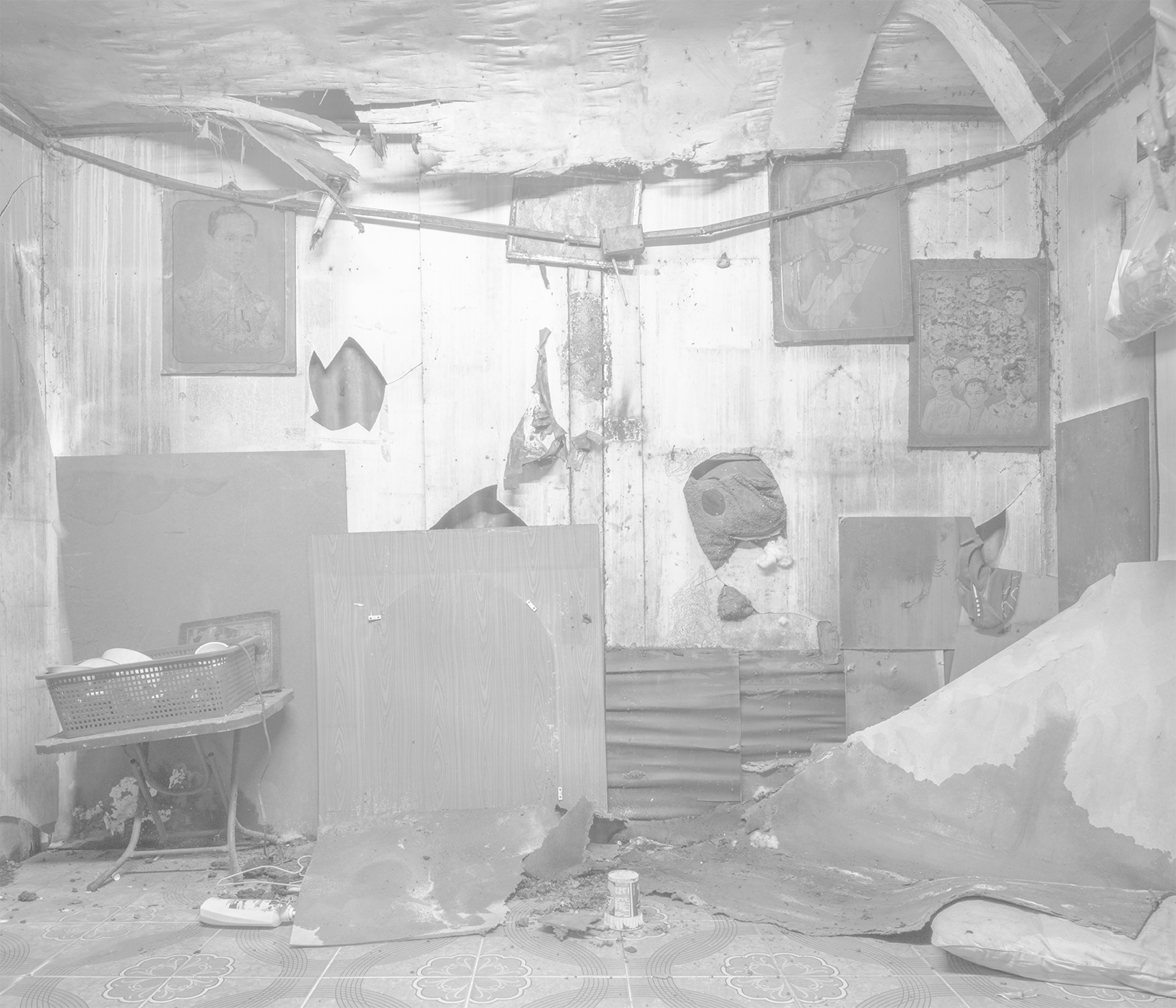 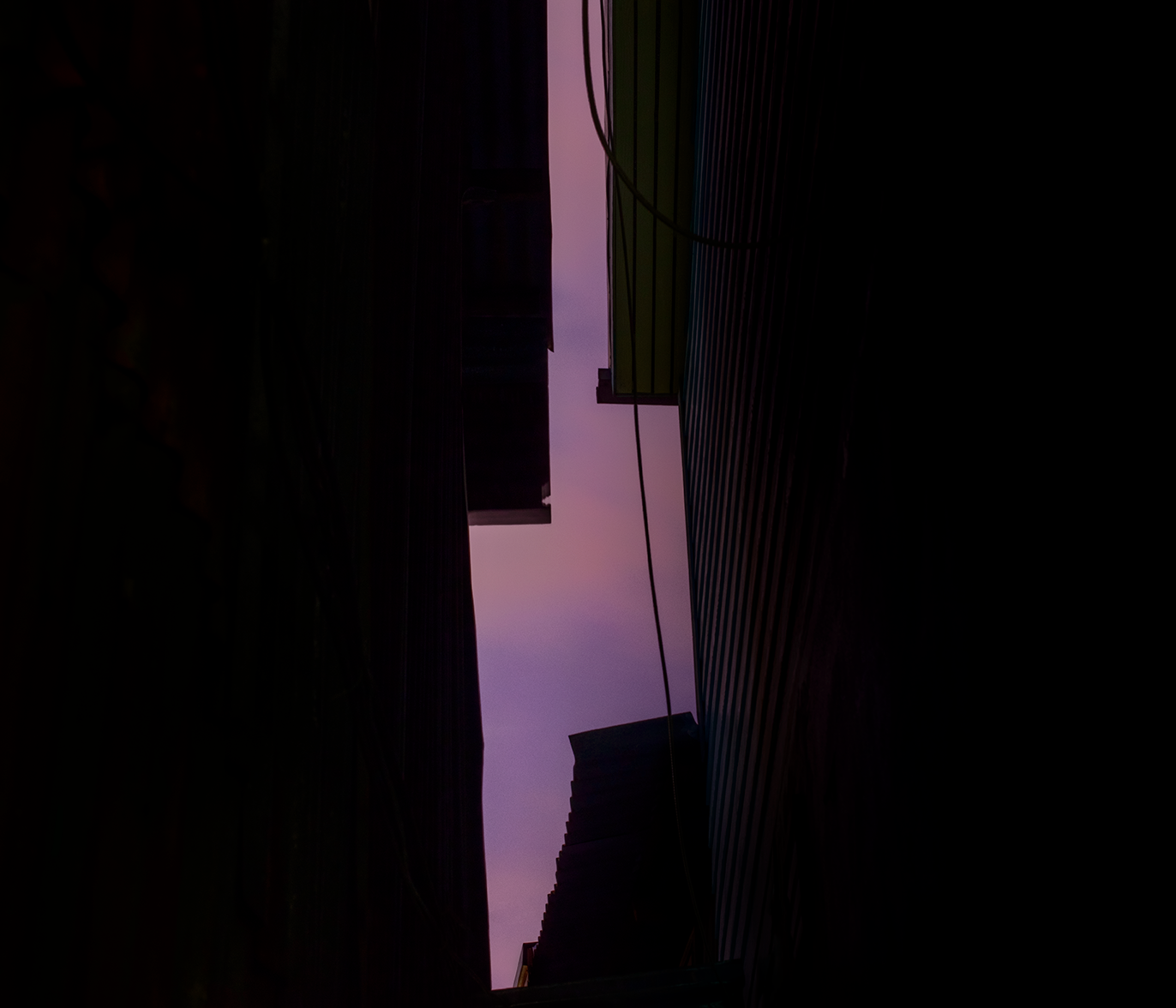 “Room no.2” examines the interiors of the homes of Khlong Toey, one of Bangkok’s largest slums, with a straightforward and unsentimental approach. The viewer is presented with visual cues such as personal effects and living environments as hints into the lifestyles and socioeconomic statuses of the inhabitants. Developed with an overexposed monochromatic finish, these images contrast starkly with the colour-saturated palettes often used when capturing communities in developing nations.

“Sunset on Unnamed Lanes” is a parallel narrative depicting the network of lanes which connect the houses captured in Room no.2. These pathways have developed organically without the intervention of urban planning and remain uncharted on way-finding applications such as Google Maps.

Collectively, these photographs serve as an archive of the community, ensuring that memories of these marginalised inhabitants, their homes, and their identities are not erased or forgotten. The work aims to raise awareness of similar vulnerable communities facing the ever-increasing pressures of displacement by economic and commercial forces.

Room no.2 and Sunset on Unnamed Lanes (2020) are an extension of Dream Property (2014-ongoing) and part of the Sunset series (2018-ongoing) respectively. 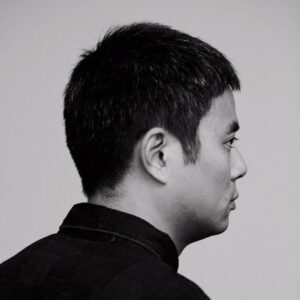