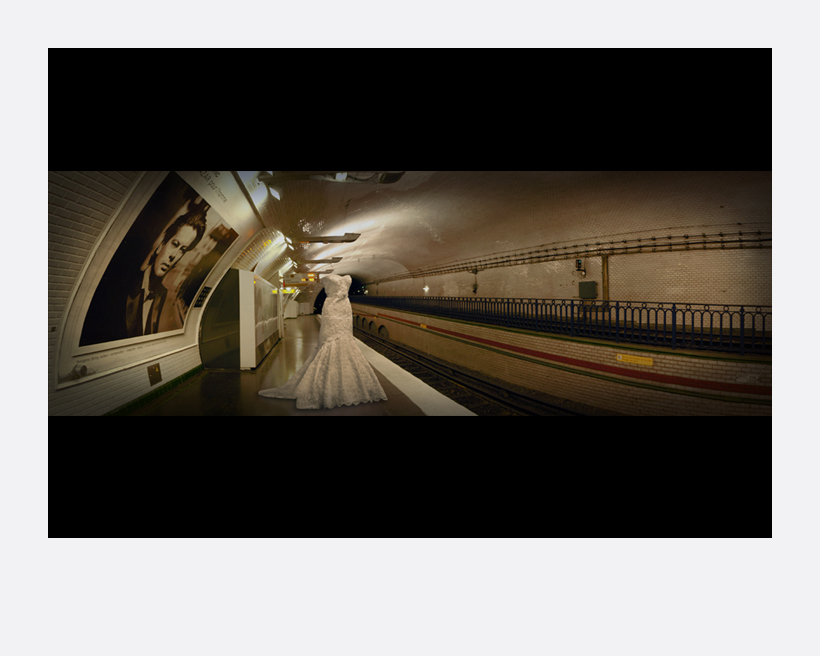 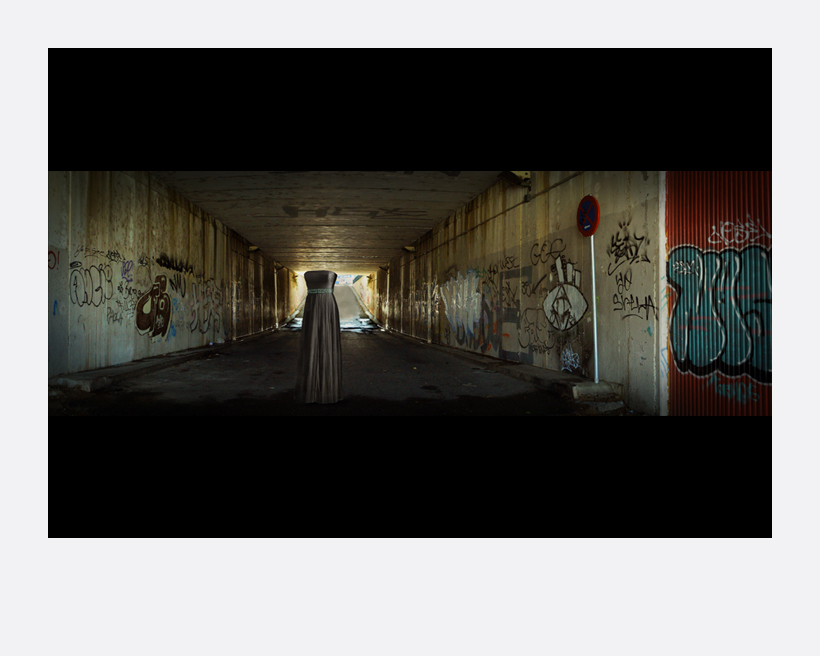 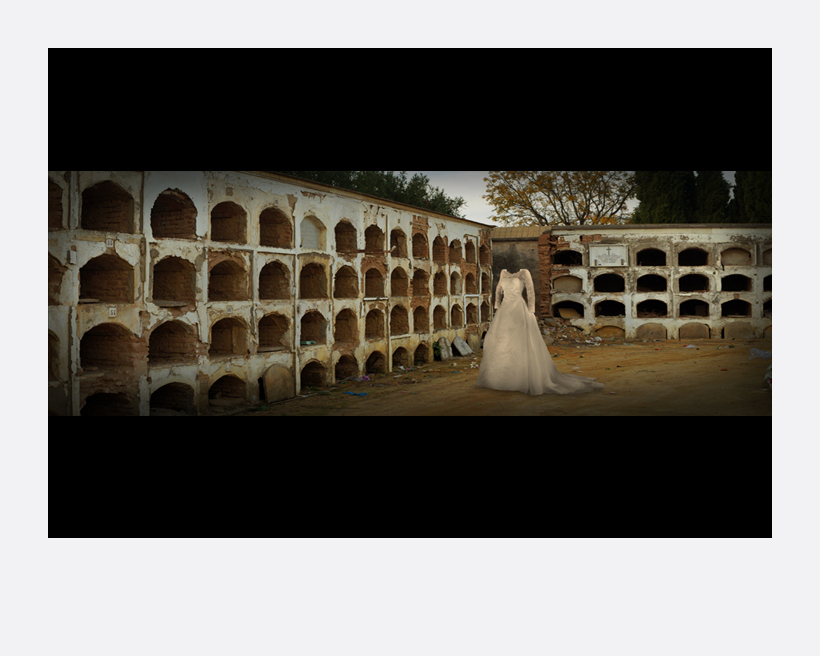 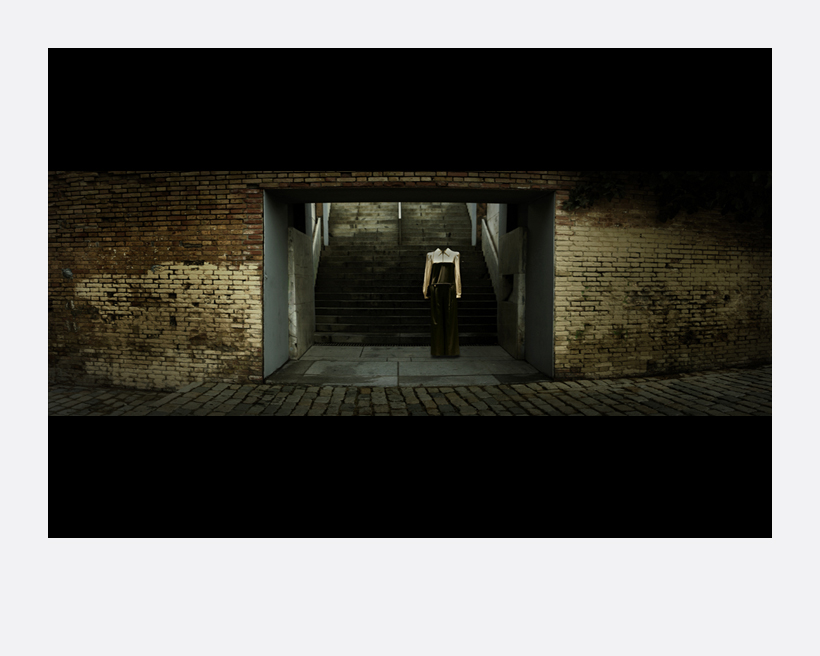 Theatre of Silence is an antithesis between the captive femininity and crime; the victims crimped by masks of silence. With the camera as a privileged eye, the artist delves into a world of barbarism entrenched in history and memory. The images reflect the cruel reality for victims whose lives have been altered or taken by a violent, faceless and insatiable beast. The ubiquitous woman is split in each viewer’s imagination. Her soft and delicate postures existent but latent to the observer. Her face finds its expressions, as the viewer perceives it. Each image is a metaphor and an antithesis of the women distancing themselves without leaving a trace, placed in alternate realities and illusions that navigate between the unreal and the memory. Disruptive and disturbing, this series seeks to provoke with each of these forced removals, embedding in the viewers’ minds the quiet desperation of these women and their fate.

About the Artist
Arturo Betancourt (Mexico, b.1972) has been a freelance photographer since 1993. His work has been exhibited widely in museums, galleries and cultural venues all over the world, including “La Muerte:
Culto, Ofrenda y Arte” in Berlin, Germany, “Originales Solidarios” in Spain in 2007 and also in a retrospective organised by the US government, and “Arturo Betancourt, Mexican Retrospective 1993–2008” in San Antonio, Texas. He recently presented “Tehuanas, Women of Flowers” at the Gjethuset Museum in Denmark. He has received several awards and distinctions, including Promoting the Development of Arts Education Prize in Visual Arts awarded by the National Council for Culture and Arts of Mexico in 2003 and an Honorable Mention at the III International Exhibition of Digital Art in Argentina in 2006. He has recently been awarded a scholarship to specialis e in contemporary photography in Seville, Spain.