Travelling to the Outskirts 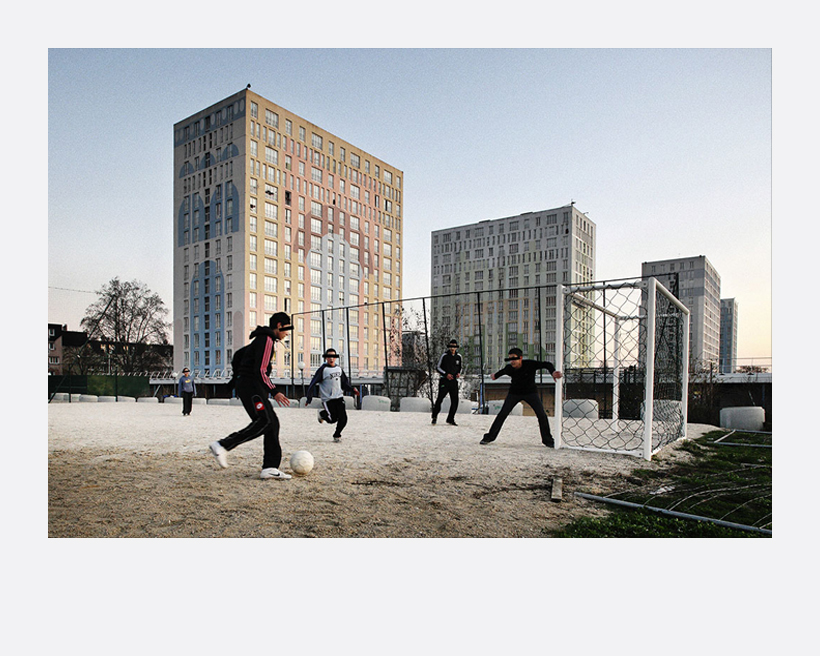 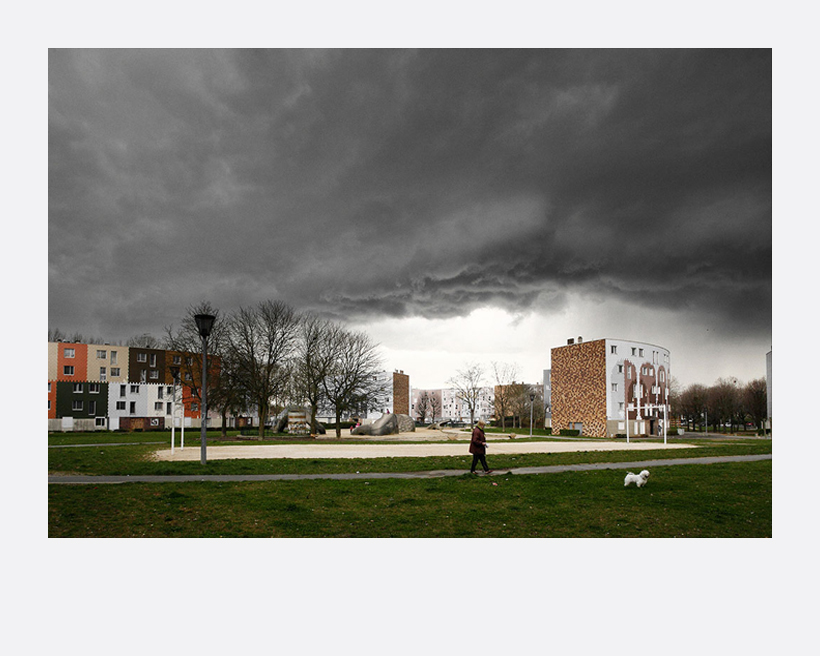 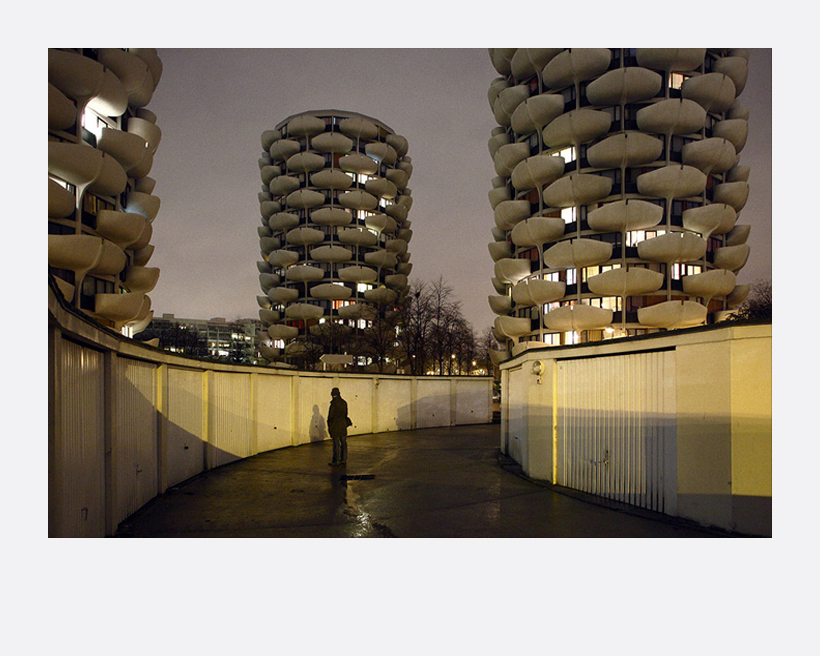 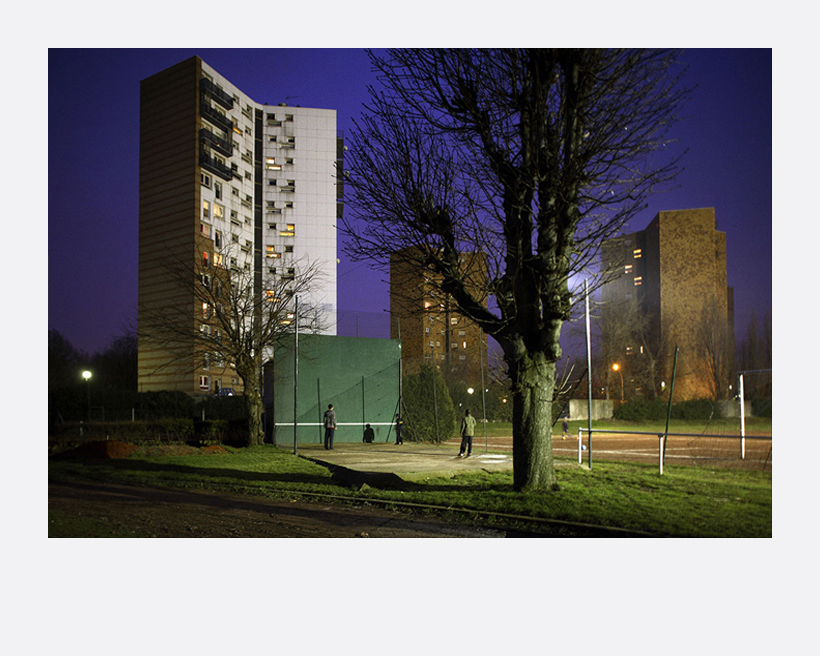 As part of the F14 project about France and its territory, which brought together 14 photographers who exhibited at Arles in 2006, and in amicable response to Raymond Depardon’s work on France, Cyrus Cornut presents Travelling to the Outskirts. In the rich diversity of France’s landscapes, the suburbs remain ‘anti-travel’ zones, far from the image of romantic France. Built hastily and with short histories, they are dormitory towns rather than tourist areas, business zones rather than historical sites. Their constructions are neither part of a designed urban space, nor part of an urban framework. What emerges is a series of platonic solid shapes where public spaces seem cowardly and residual. Suburbs are the nerve centres for a country and Travelling to the Outskirts is thus an extraspection, the story of a real journey to the suburbs that, only yesterday, seemed as far away as some of the world’s great cities.

About the Artist
Cyrus Cornut (France, b.1977) is a photographer and artist with an academic background in architecture. With architecture as his template, he came to the world of photography through cities, paving a photographic path within the urban jungle, in search of ‘the poetry of fatalism in these cities, by always setting the human scale in this eternal urban palimpsest’. He has been working on capturing architectural form through light, and looks into the human hive of activity and social organisation. With a keen interest and sensitivity towards the urban or symbolic problems faced by the places he travels through, he questions the whys and wherefores of all that is built and of environmental and social impact, through his photography.