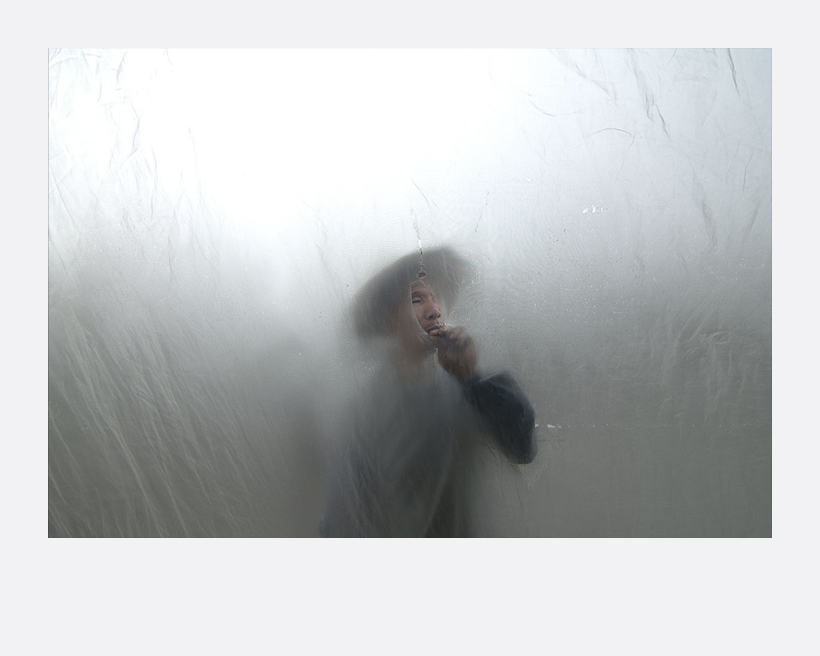 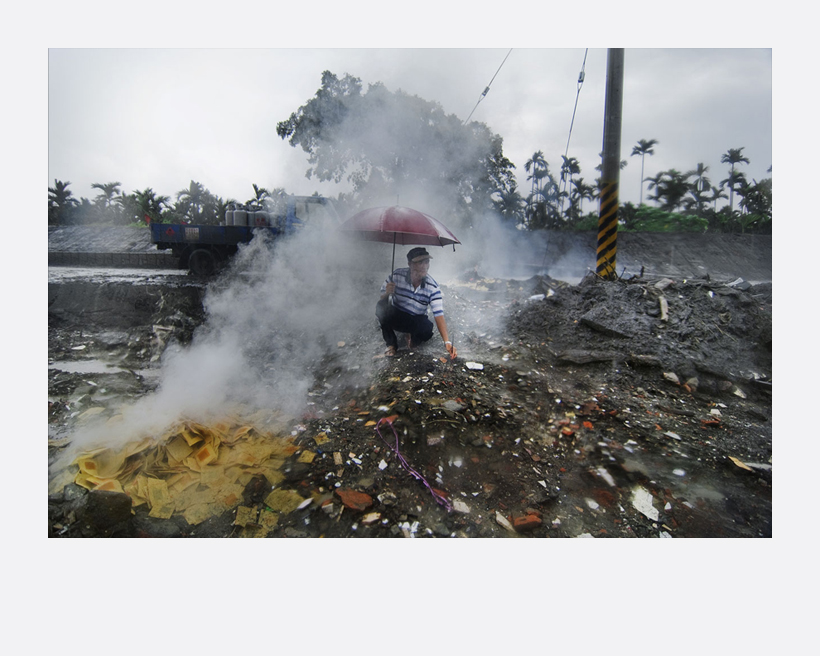 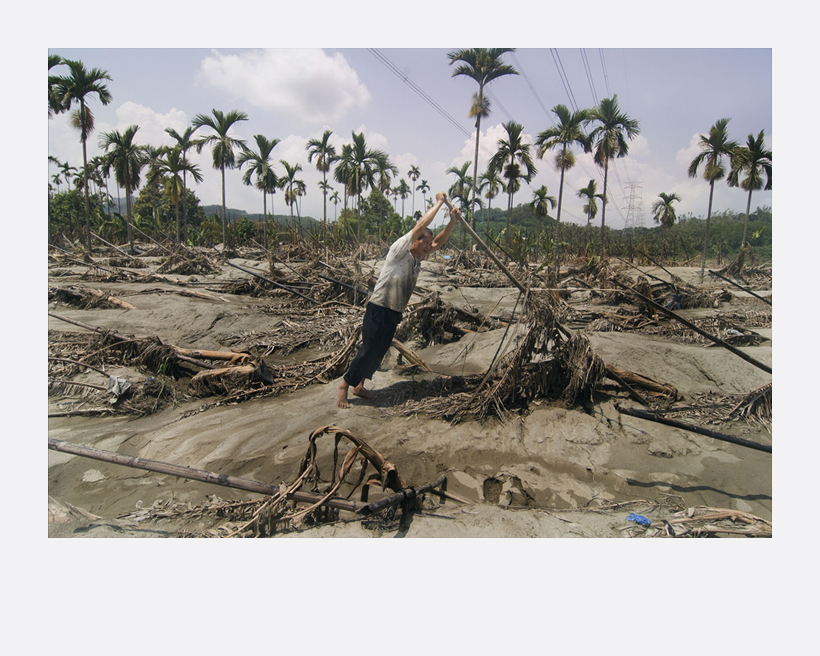 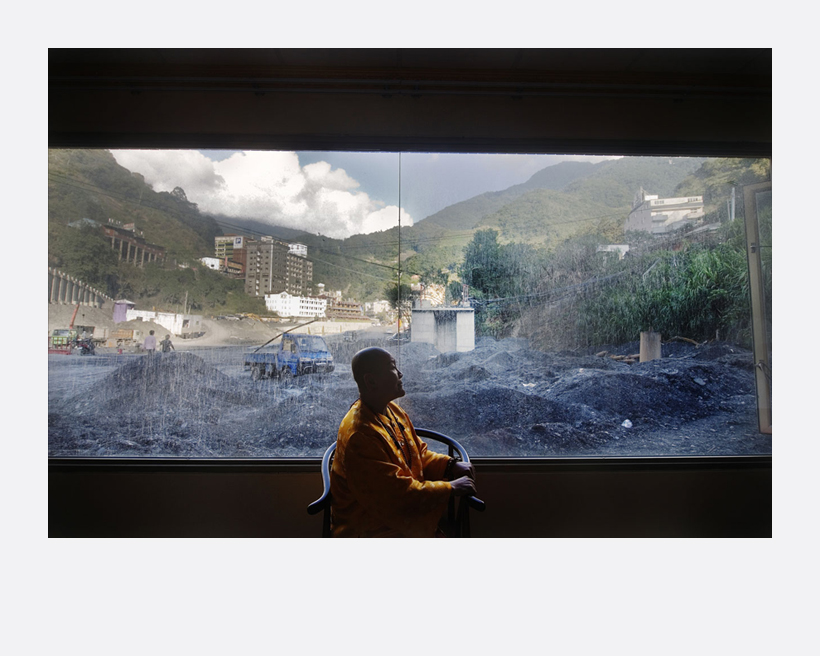 Due to the island’s unstable geologic structure and overdevelopment, landslides caused by typhoons and earthquakes have long tormented Taiwan. In 2009, Typhoon Morakot dumped the heaviest rainfall in fifty years on southern Taiwan, which caused disastrous damage and changed the landscape of that part of the island permanently. The subjects in these images, mostly farmers and owners resort villas, are not merely victims but to some degree, had contributed to the deforestation which was part of the reason for the landslide.

About the Artist
Tzu Cheng Liu was born and raised in Taipei, Taiwan. He attained his BA in Mass Communication from Tamkang University, Taipei, Taiwan and his MFA in Art Photography from the College of Visual and Performing Arts, Syracuse University, New York. He has participated in group exhibitions and festivals in New York and all over the world such as Dark Milk, Copenhagen, Denmark and the Ping Yao International Photography Festival. His work has been featured in numerous international publications including Business Week, Taiwan, Smithsonian Magazine, USA, and China Times, Taiwan. His photography interest lies mainly on the relationship between human and environment. He is a full time photographer in Rhythms Monthly, Taipei, Taiwan.