I also photograph larger wild animals – from gorillas, to polar bears to whales – with a 35mm panoramic Widelux film camera and I make beautiful unique prints on handmade Japanese papers. Recently I have abandoned the camera altogether to get closer to the animals I so love. From the jungles of Borneo to the forests of upstate New York, I collaborate with animals in the wild to make unique photograms – photographs made without a camera.

Working patiently on moonless nights, I lay out large sheets of light-sensitive photographic paper and wait for an animal. This may take days or even weeks to achieve. After making an exposure with a flashlight, I later develop the photographic print in a traditional darkroom, toning it with pure gold. The results are unique and magical photographic artworks, a direct and life-sized impression of the animal or insect. So far I have collaborated with insects, frogs, eastern newts, striped skunks, opossums, raccoons, bearded pigs, Malay civets, masked palm civets and American black bears. I plan to continue this work with as many nocturnal animals who are willing to have their portraits taken. For me, there is no better feeling in the world than to have a wild animal befriend and trust me enough to come close. Unique silver gelatin photogram made with a
praying mantis in the forests of Borneo. Goldtoned.

Zana Briski fell in love with photography at age 9, the moment she saw the magical process of images appearing on photographic paper. She graduated from the University of Cambridge and moved to New York to attend the International Center of Photography. Zana first travelled to India in 1995 to document the lives of women. In 1997, she discovered Calcutta’s red-light district. Zana spent months at a time living in a brothel, photographing the women and later teaching their children photography. In 2001, she picked up a video camera for the first time. Her resulting film, BORN INTO BROTHELS, won an Academy Award, an Emmy Award and 33 others. Zana founded Kids with Cameras, a non-profit which teaches photography to marginalized children around the world. Zana published a book of the children’s photographs, KIDS WITH CAMERAS, and self-published a collector’s edition of her own photographs, BROTHEL. Zana’s current project, REVERENCE, is inspired by visions of a praying mantis. Zana followed these visions for 12 years, traveling to remote wild places around the world. Working alone at night, Zana is enraptured with each insect she meets, respecting them as individual sentient beings. REVERENCE is a traveling exhibit of large-scale photographic artworks, a film and music, housed in a traveling museum designed by architect, Shigeru Ban. REVERENCE will travel to city parks around the world, inspiring wonder and awe, encouraging us to find a harmonious way to live on the earth. 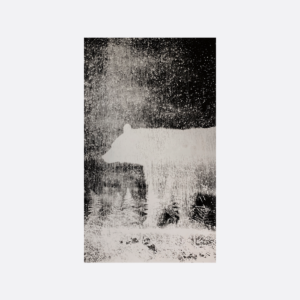 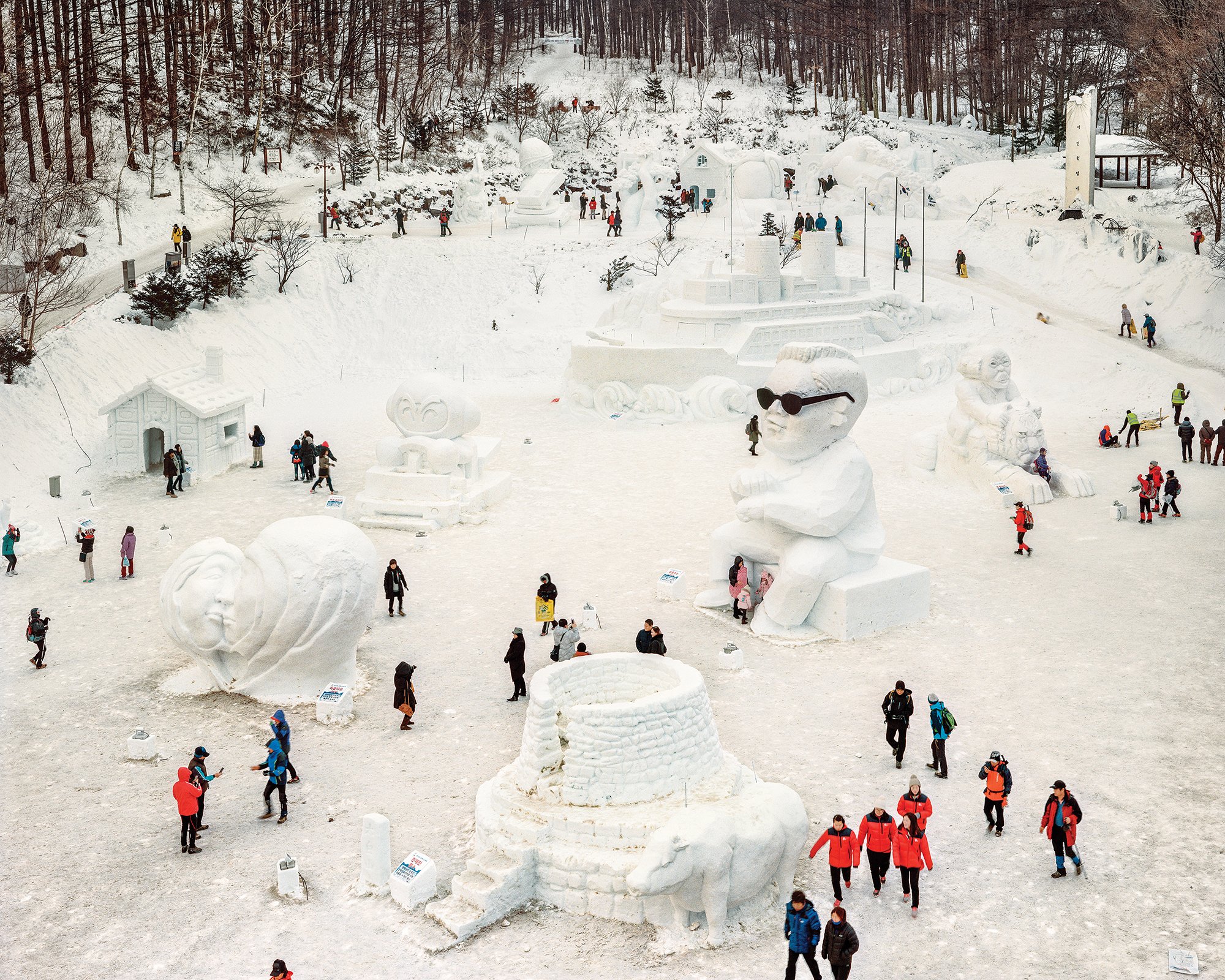