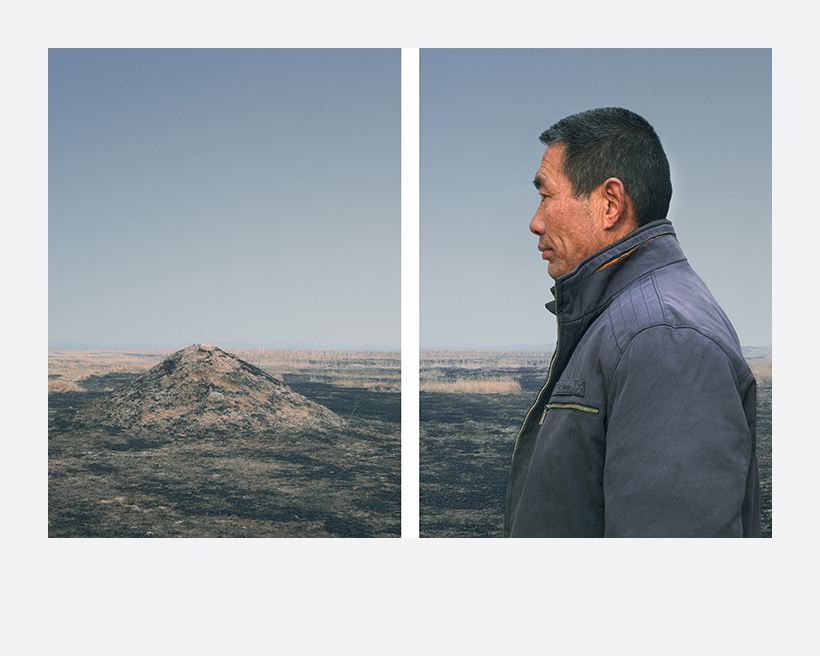 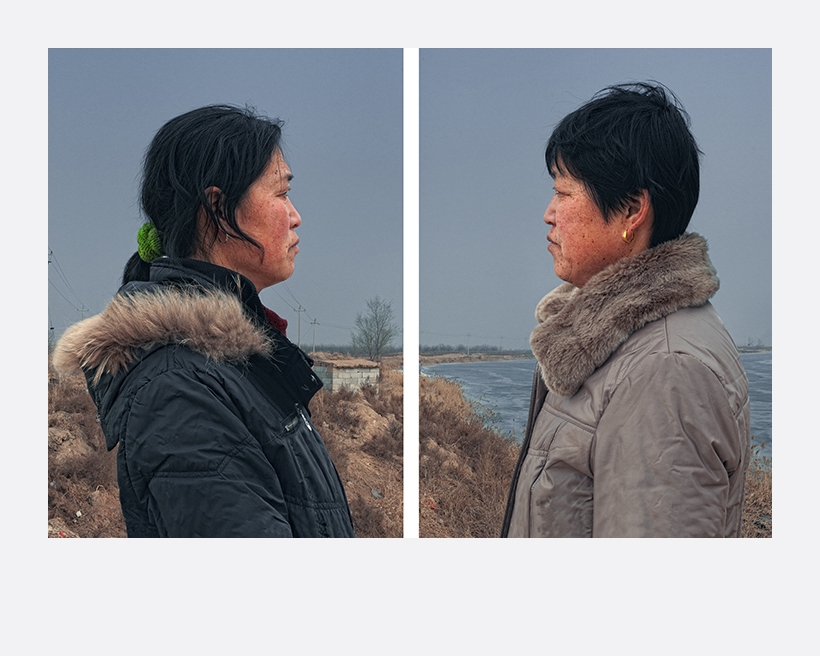 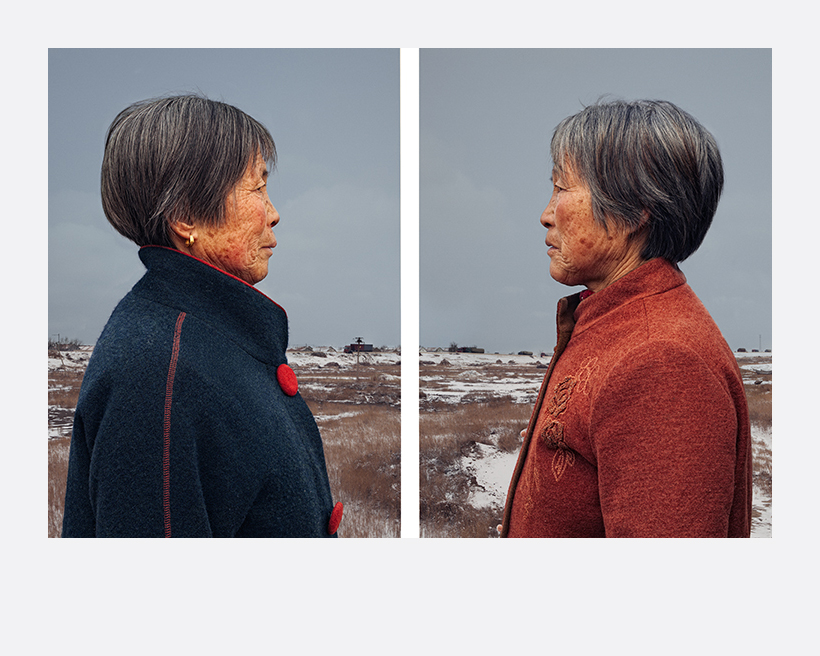 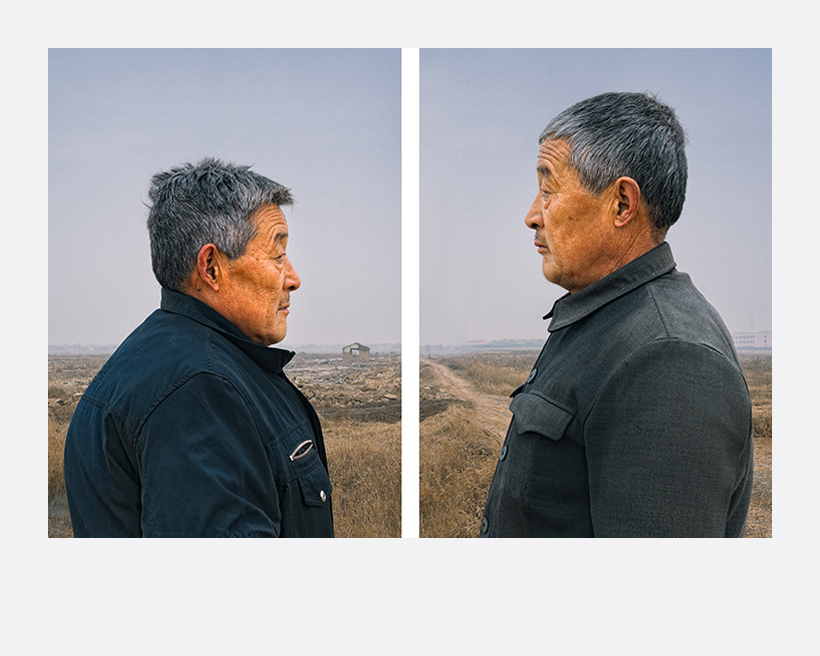 Nowadays, horoscope has become increasingly popular. People have developed the tendency to judge a person through their signs. I find myself apprehensive with this trend, to understand each other with strong preconceptions.

St. Augustine once profoundly attacked horoscope with the twin brother issue in his “Confessions”, which was not an original argument by St. Augustine, but derived from the Greek skepticism philosopher Carneades, one of the leaders in Plato’s garden. He said, “People born at the same time, differ in the temperament and fate”, “people sharing the same encounters, may not necessarily born in the same moment”.

For the interpretation of fate, I have borrowed Confucius’ saying as “fifty to know the fate”. There are different explanations about the fate, but the age of fifties is often called the years to know it. Identical twins over the age of fifty were photographed face-to-face, mirroring each other’s similarities and differences through the years. “Taking people as mirror, one can know its gain and loss by revealing oneself”.

About the Artist
Gao Rong Guo (b, 1984, China) was born in Binzhou, China’s Shandong province. He graduated from the Central Academy of Fine Arts in Beijing in 2012, majoring in photography.