Infrastructures is a research-based photo project about the Russian and post-Soviet political economy, created in 2016-2019 by Sergey Novikov and Max Sher. Using documentary and staged photography, as well as writing, they look at and reflect on the political and cultural significance of both the physical infrastructure, such as roads, bridges, pipelines, etc., and ‘infrastructure’ of thinking and discourse that historically underpin the functioning of the State and power. The artists thus take on the role of culture critics to call into question the oft-simplistic but still dominating visual and conceptual tropes about the post-Soviet area. The 360-page book consists of 50 chapters, each with photographs and an essay in English and Russian. By combining photographs and writing, Novikov and Sher also explore complex relationships and roles of photography and text within one body of work 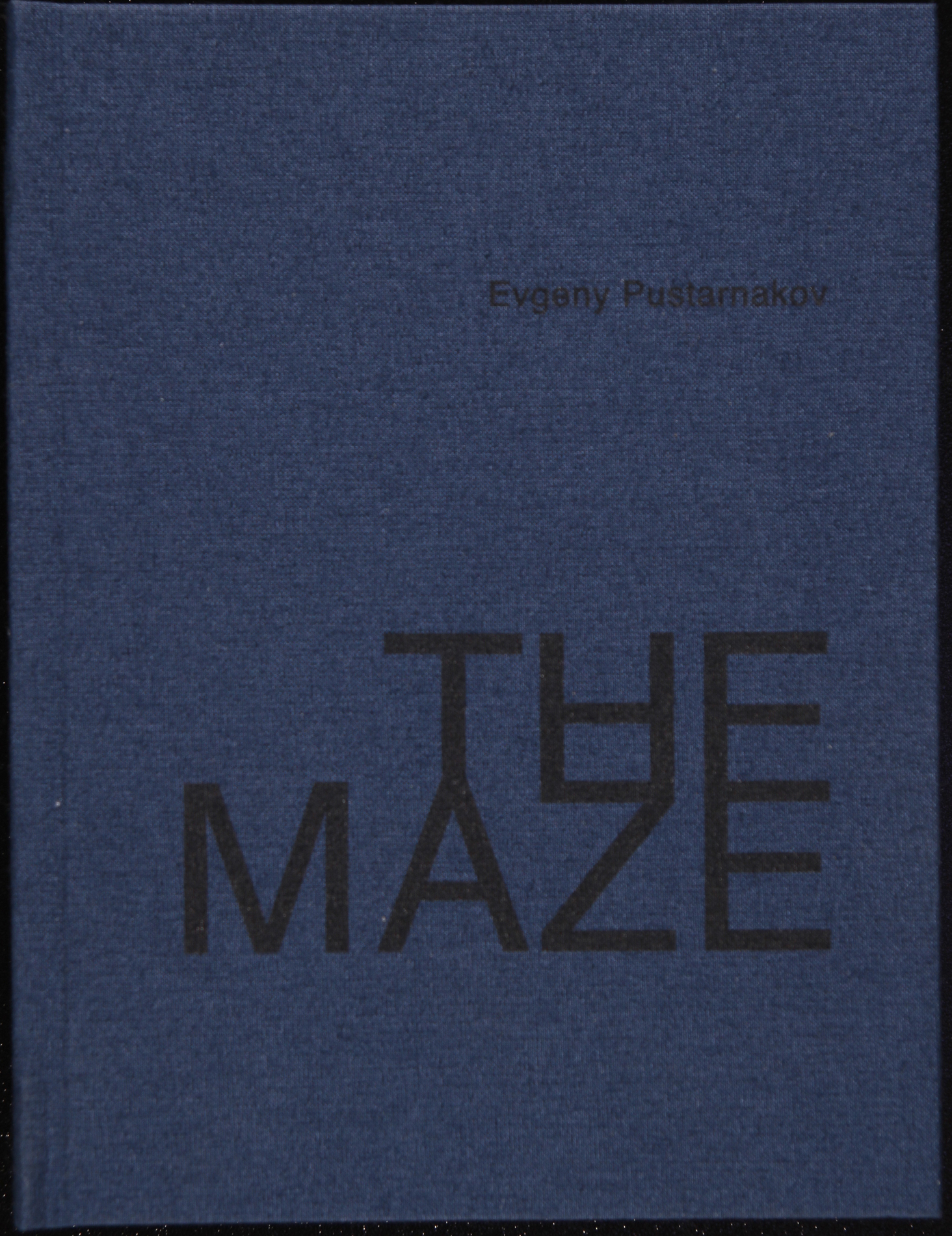 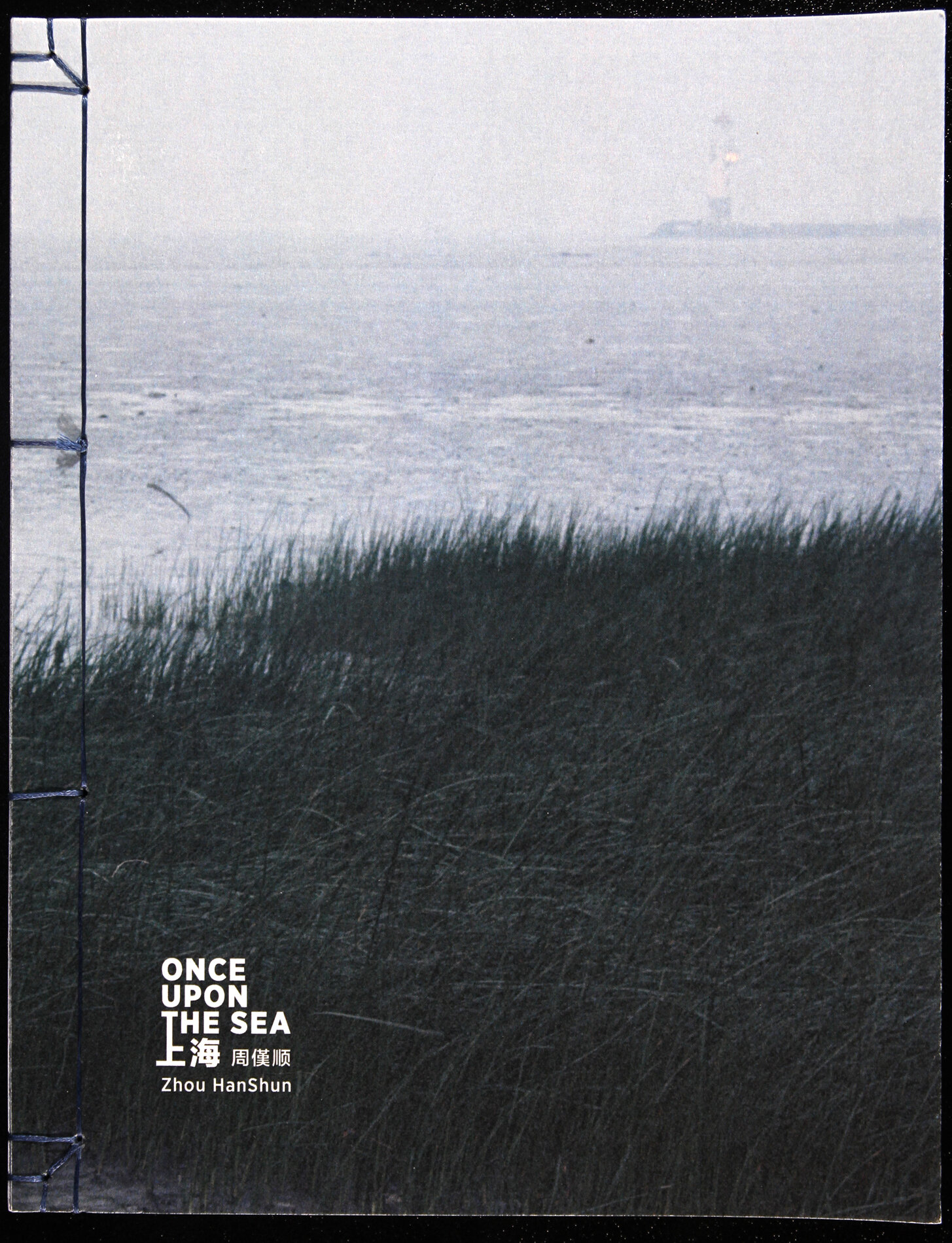