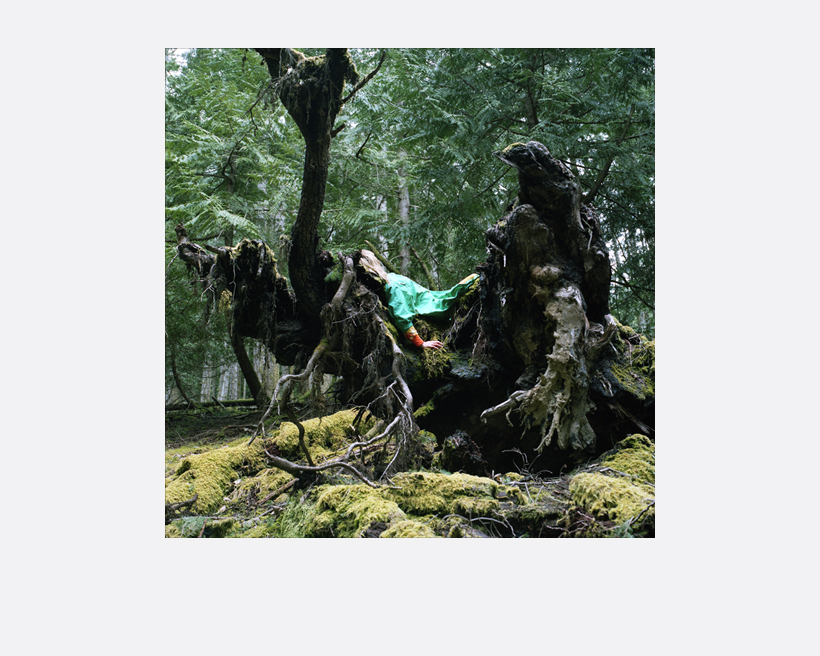 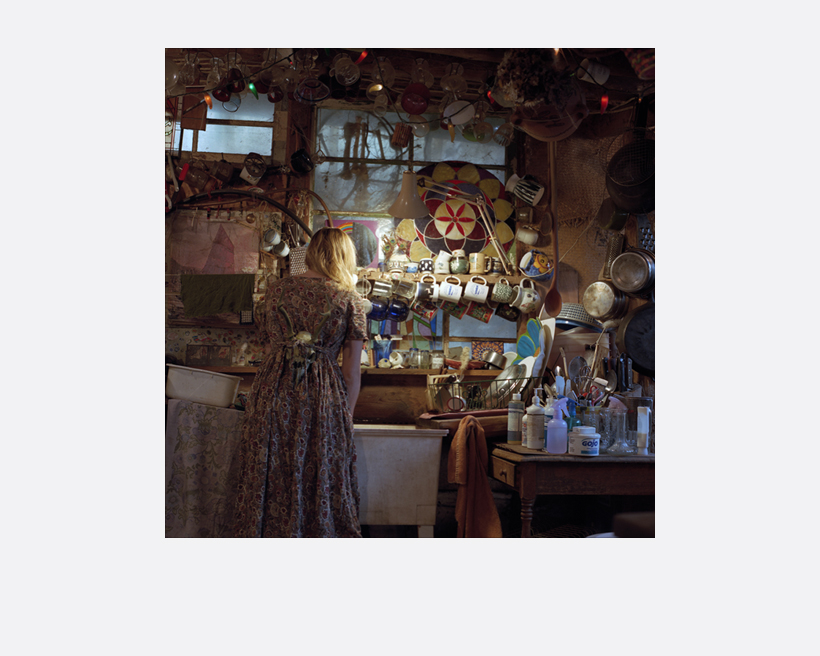 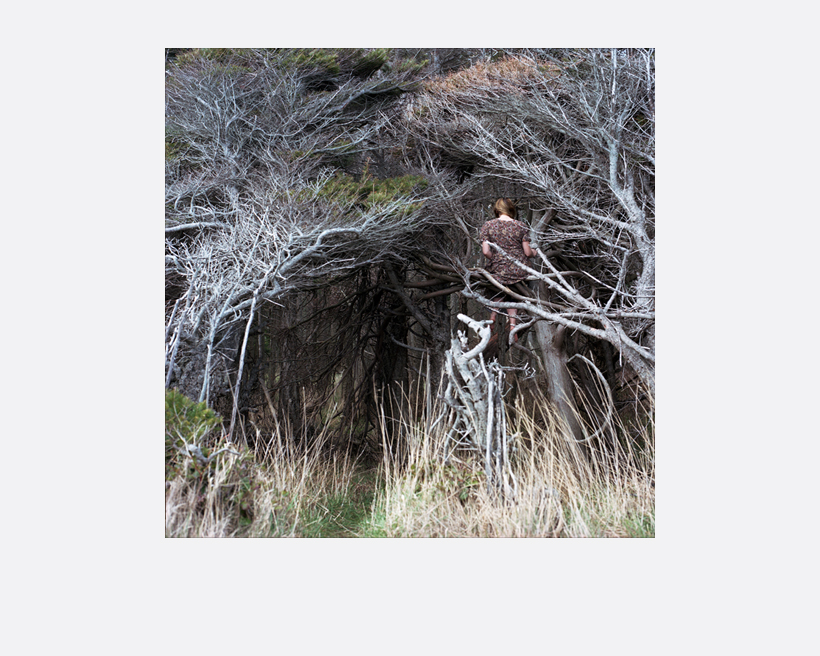 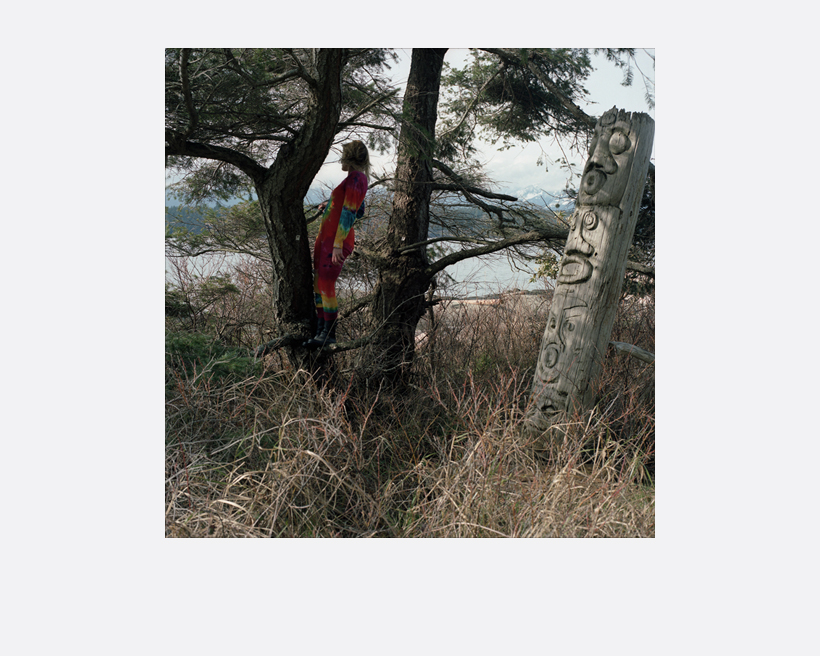 All my work is made through a methodology of occupation of various places. This series involved multiple pilgrimages, hermitages and quests around a very unique island, the Hornby Island, a small remote community on the West Coast of Canada. The work involves a journey both inwards and outwards, and a mysterious rapport with nature, a relationship between art and nature expressed with the lone human figure occupying the rusty dreams of utopia. I attempt to make a poeticised image exploring an intimate relationship with a landscape and terrain, and offer these images to empower and suggest the embodiment of an atmosphere and affect. Somehow or other, attachment and function simply happens. As much as the human or land may be separate components or individual units, they are but members of a vast complex mass and they will always end up where they are destined to be. Any single part removed will result in the collapse of the entire system, a domino topple, a chain reaction, the entire lot will dislodge and fall apart.

About the Artist
Melissa Moore (UK, b.1978) is an artist and Associate Lecturer at London College of Fashion, University of the Arts, London. She works primarily with photography; also painting and video. Her upcoming publications include Il Corpo Solitario, L’autoscatto nella fotografia Contemporanea (The Solitary Body, The Self Portrait in Contemporary Photography), by Giorgio Bonomi, published by Rubbettino Editore, A monograph of Island, as part of the “emerging artists” series at under discussion with Skira Editions. Her recent work from the Island series was featured in Hilary Koob Sassen’s film “Transcalar Investment Vehicles”, and previewed at the Whitechapel in March 2012. Melissa also played the role of the ‘Daughter’ in this feature-length art film.