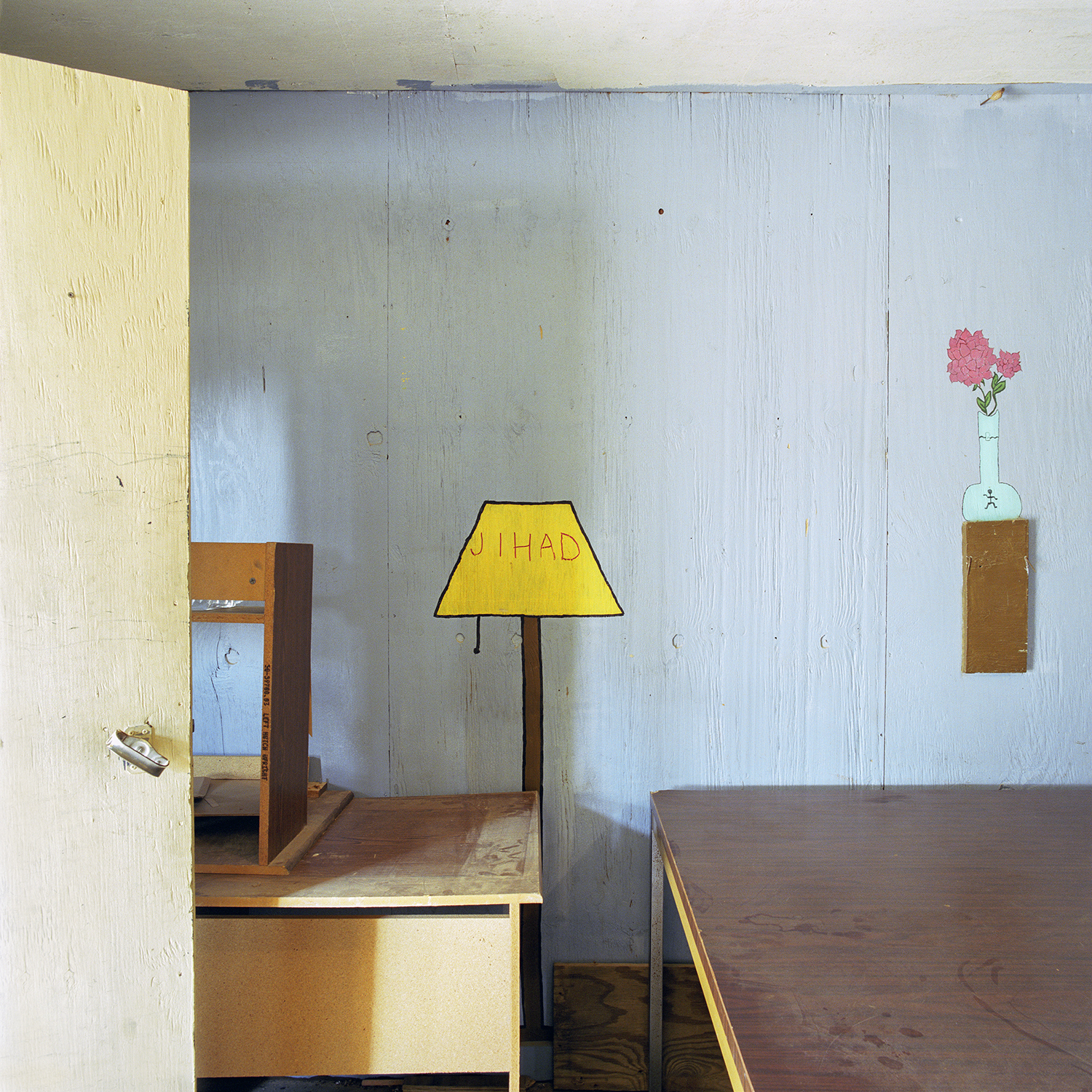 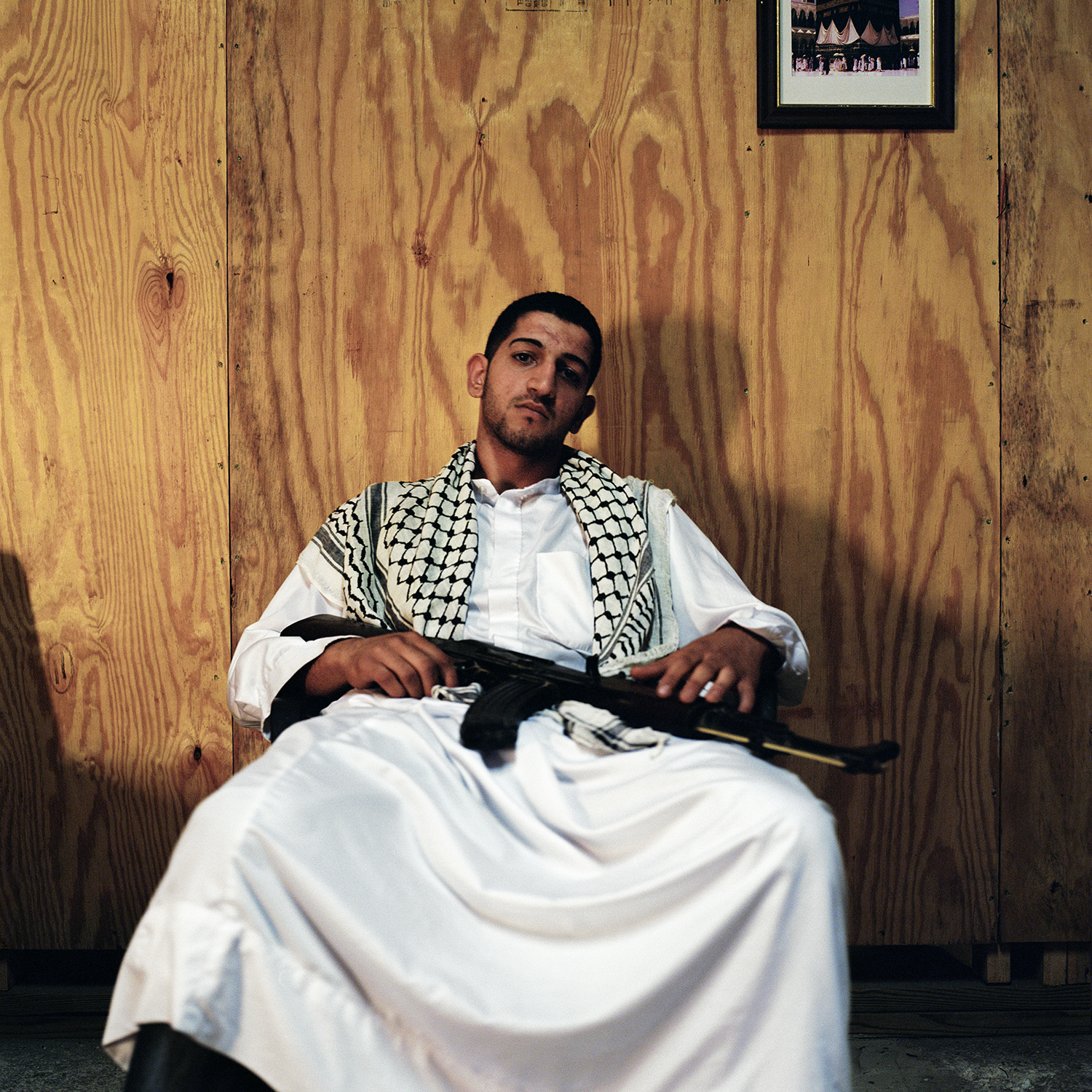 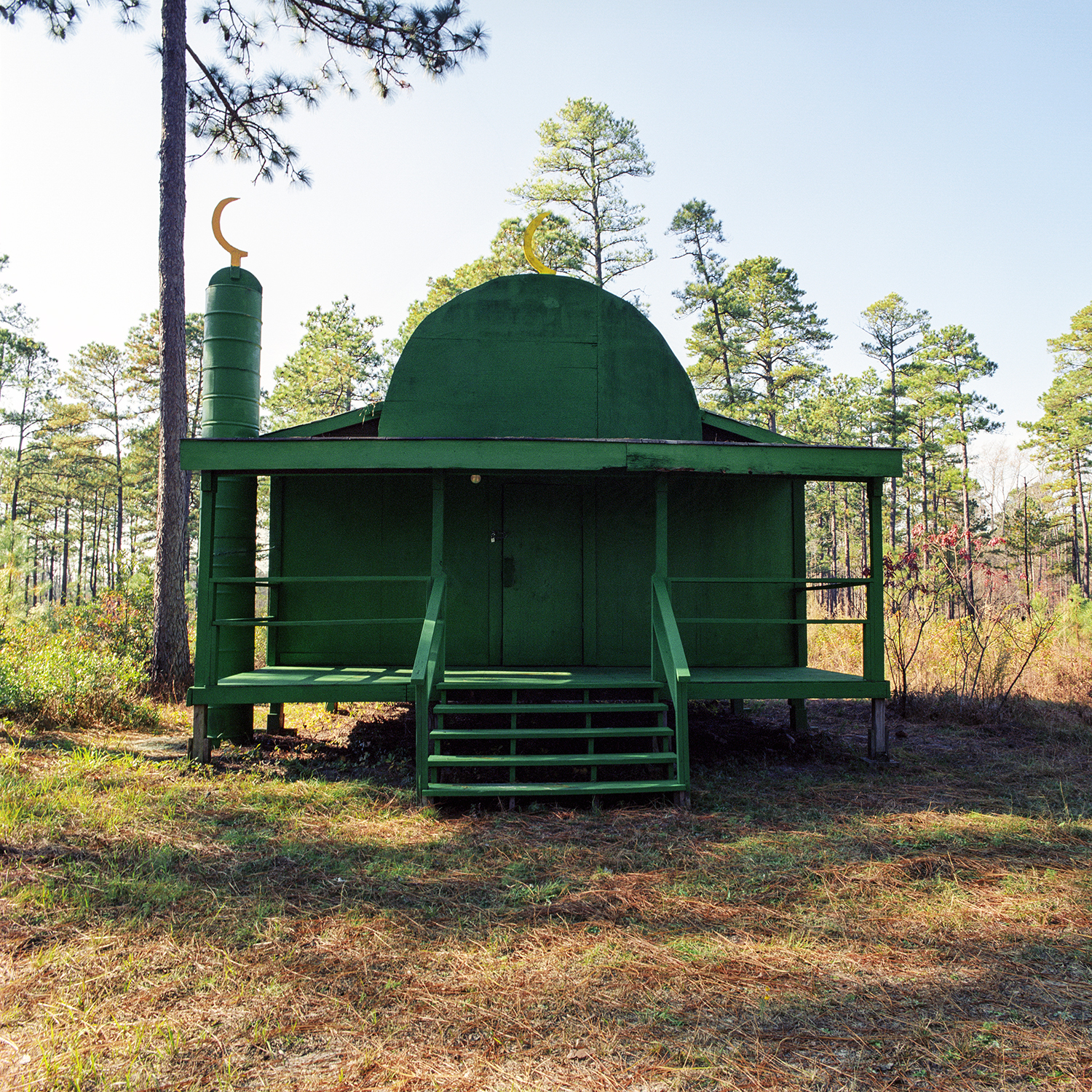 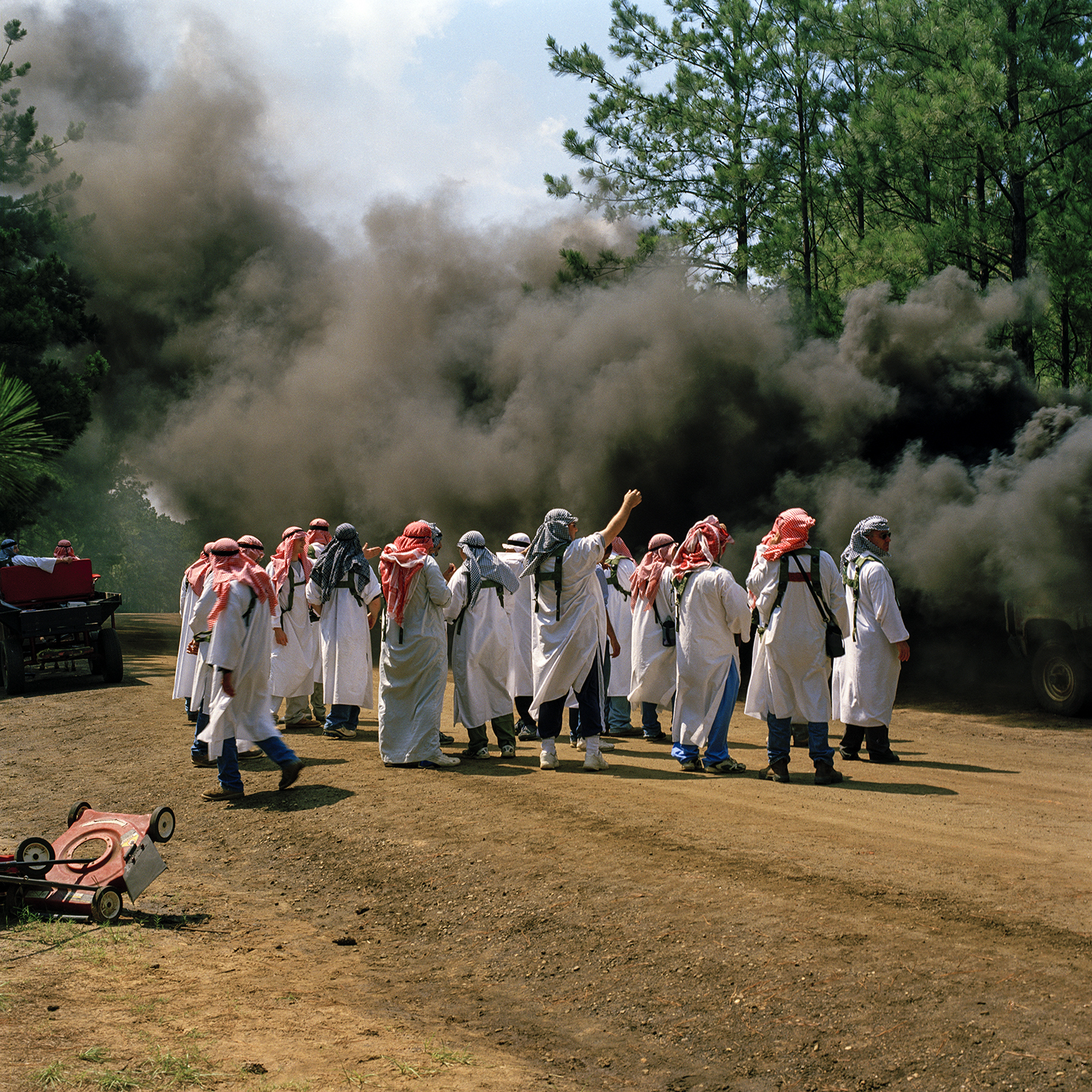 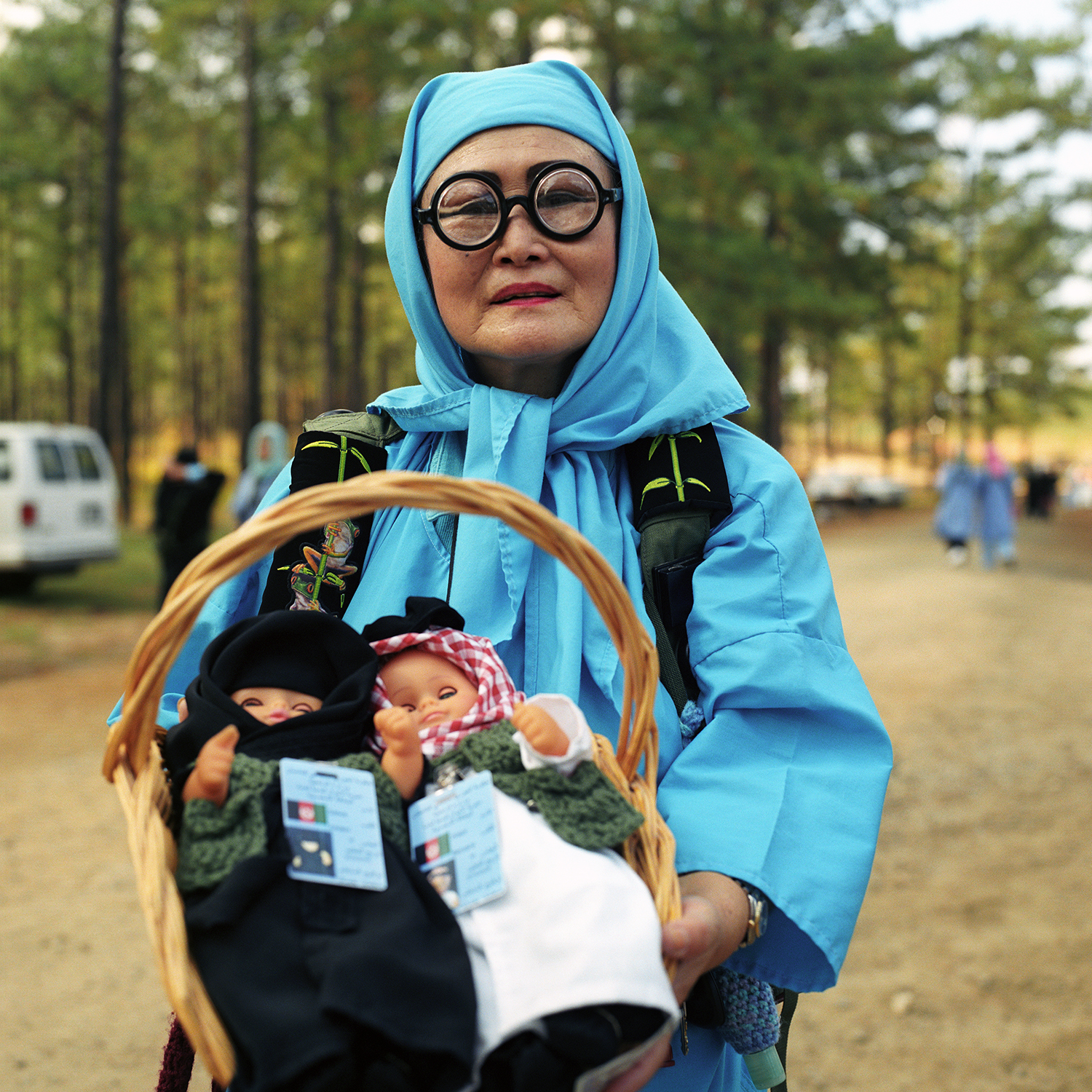 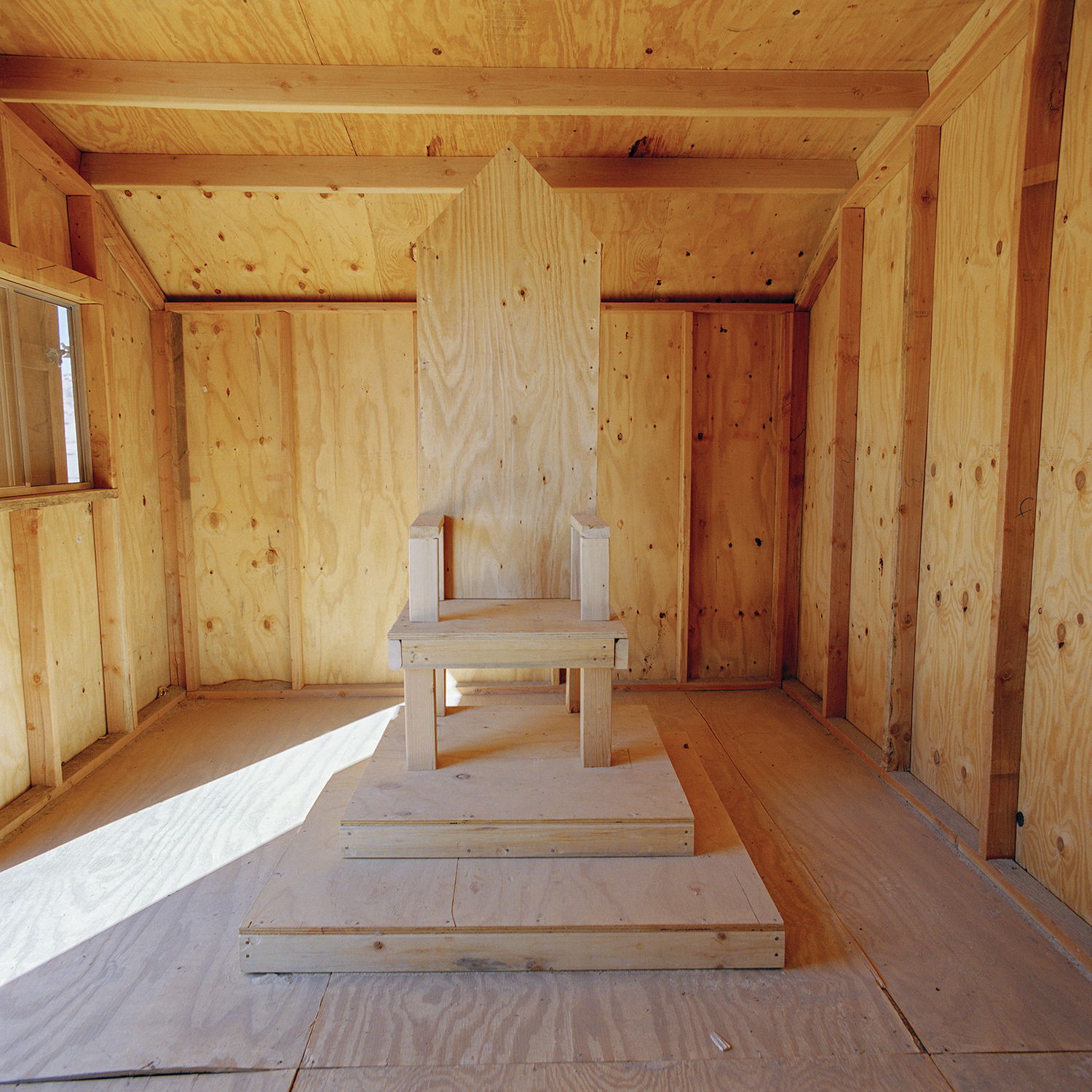 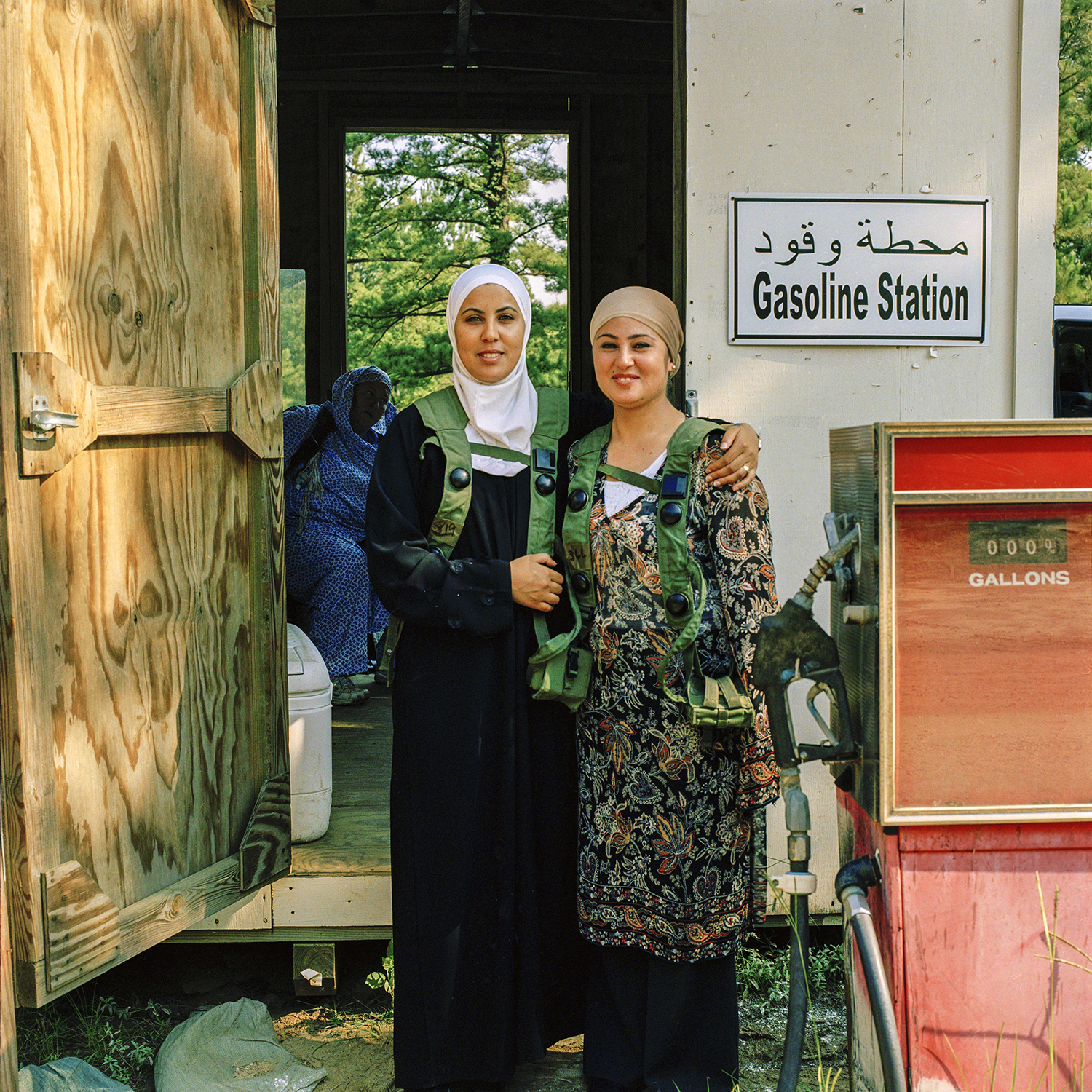 The Pretend Villages documents the inhabitants and structures of imagined, fabricated Iraqi and Afghan villages on the training grounds of U.S. military bases. Situated in the deep forests of North Carolina and Louisiana and in a great expanse of desert near Death Valley in California, these villages serve as strange and poignant way stations for soldiers headed off to war, and for those who have fled from it: American troops encounter actors, often recent immigrants from Iraq and Afghanistan, who are paid to be “cultural role-players.” Christopher Sims photographed in these surprising and fantastical realms over a fifteen-year period as U.S. wars abroad fluctuated in intensity—with this book, he presents an archival record of “enemy” village life that is as convincingly accurate and comically misdirected as it is mundane and nightmarish. 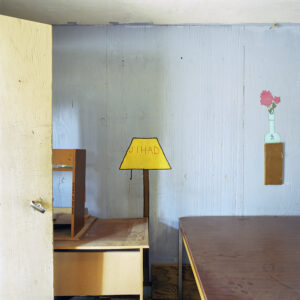 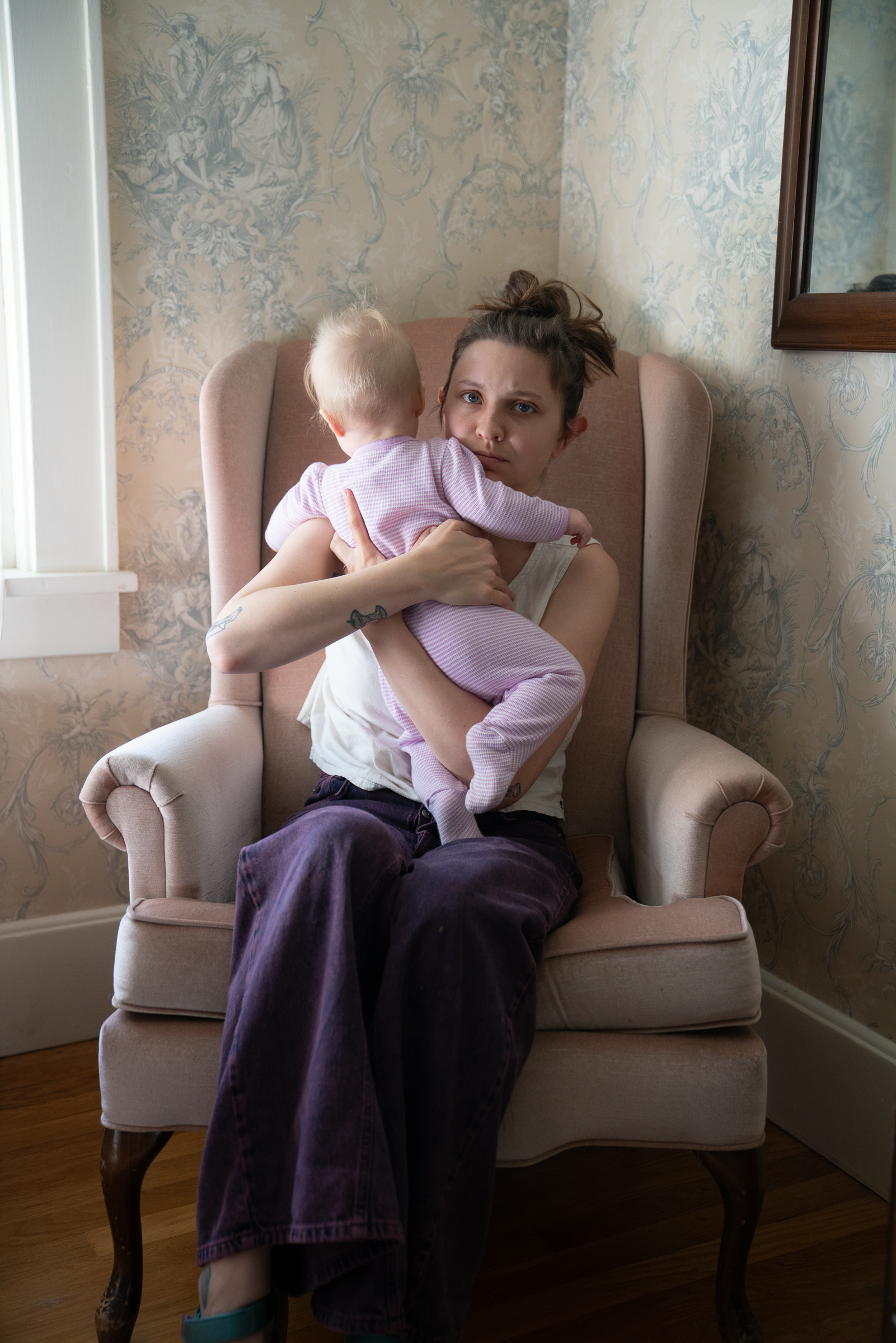 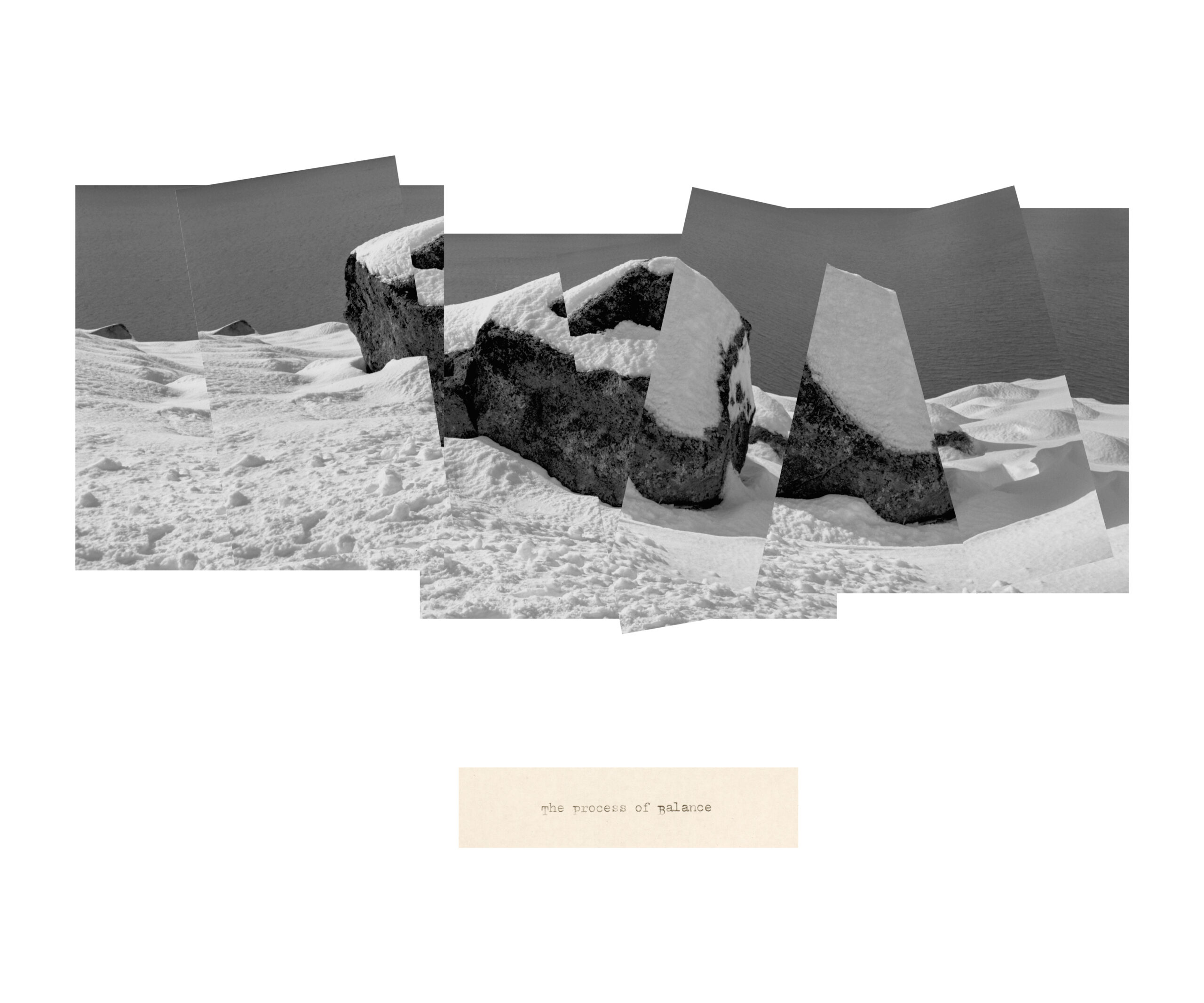