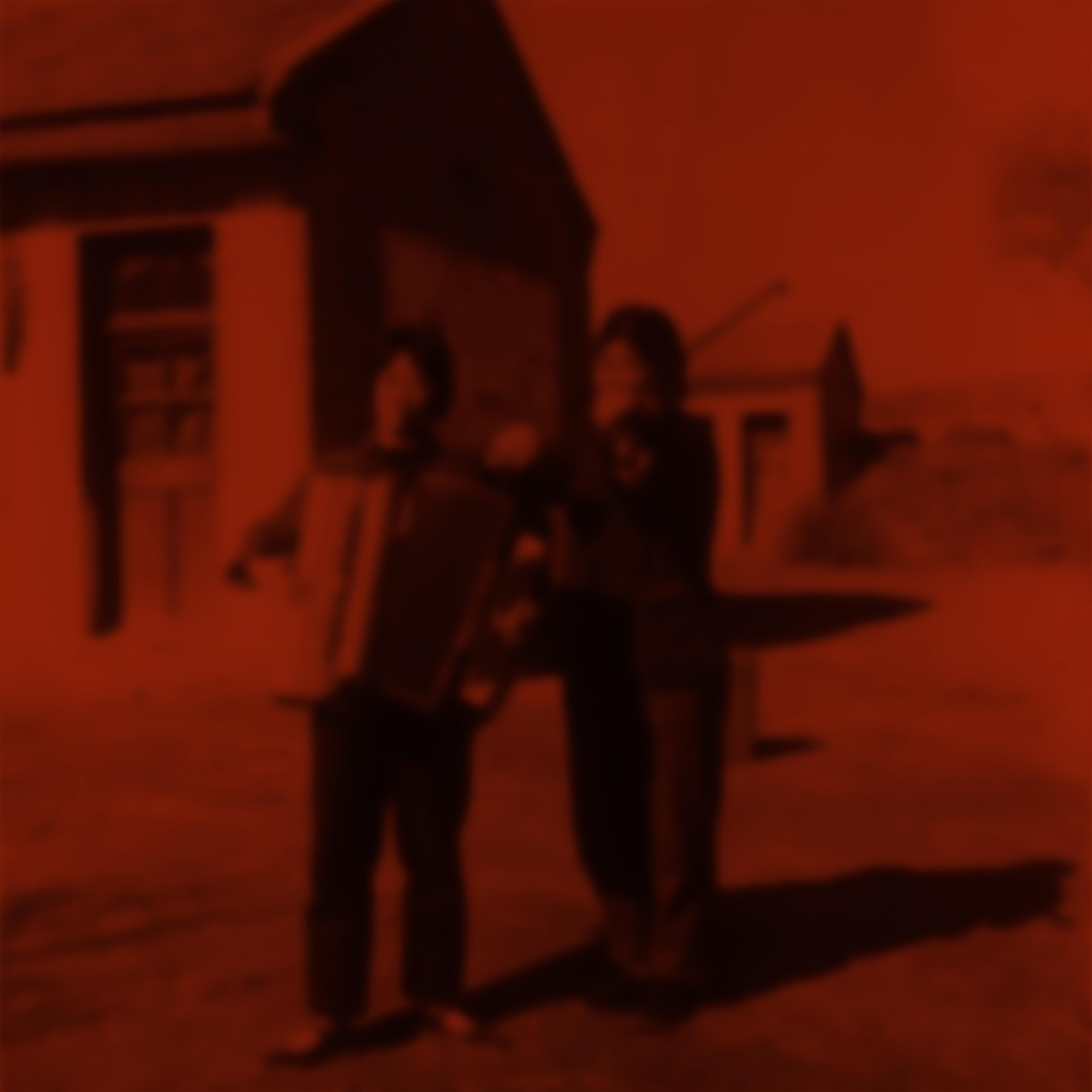 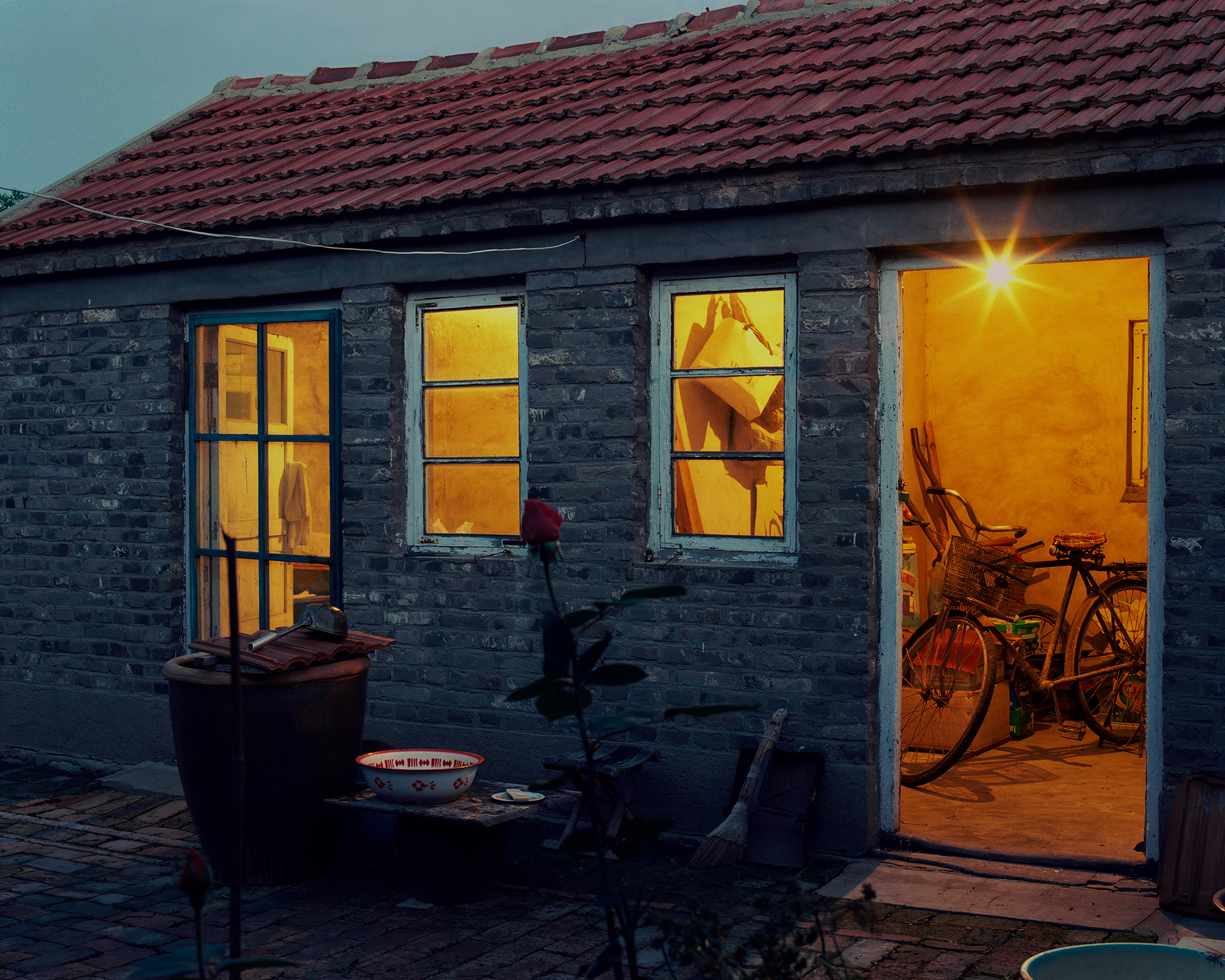 In 1955, more than 3000 landlords, wealthy farmers, counterrevolutionaries, right-wing politicians, and intellectuals, were sent to Gu Dao for re-education. Li Lin’s father was amongst the first batch of youths sent to the farms in Gu Dao on November 29, 1962, for labour reform training; as part of a movement that would see more than 18 million urban youths being relocated. Yet while millions would eventually return to the city, some 800,000 people, including Li Lin’s father, remained in the “vast countryside heaven” forever.

Born in Gu Dao, Li Lin’s Lonely Island reconciles the relationships between landscapes and individuals as he chronicles the evolution of the space and its people. The images, presented alongside voluminous quantities of polystyrene takeaway boxes, alludes to the perceived disposability of an individual’s youth in the face of national agendas and policies. Today, with the redesignation of Gu Dao as a “development zone”, the rural countryside undergoes transformation into a modern economic area.