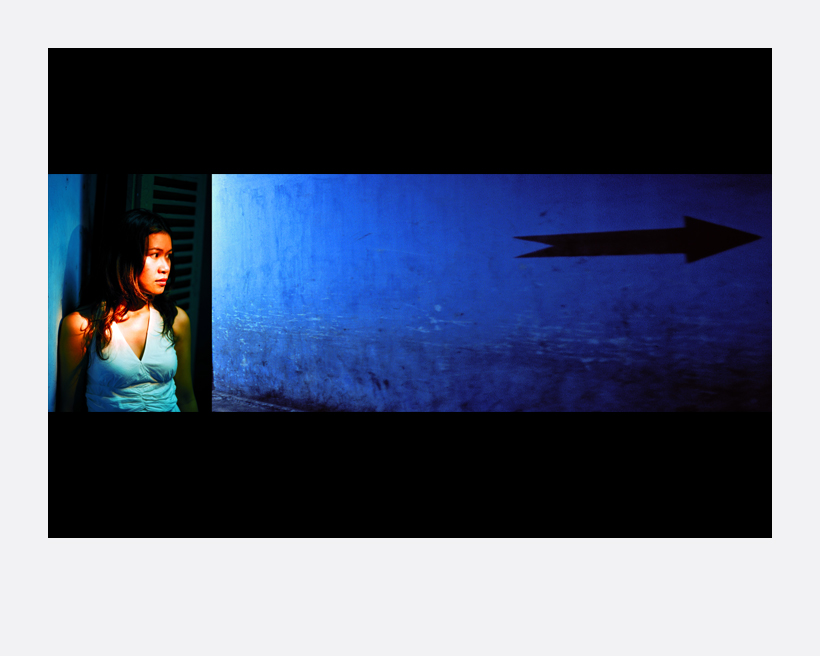 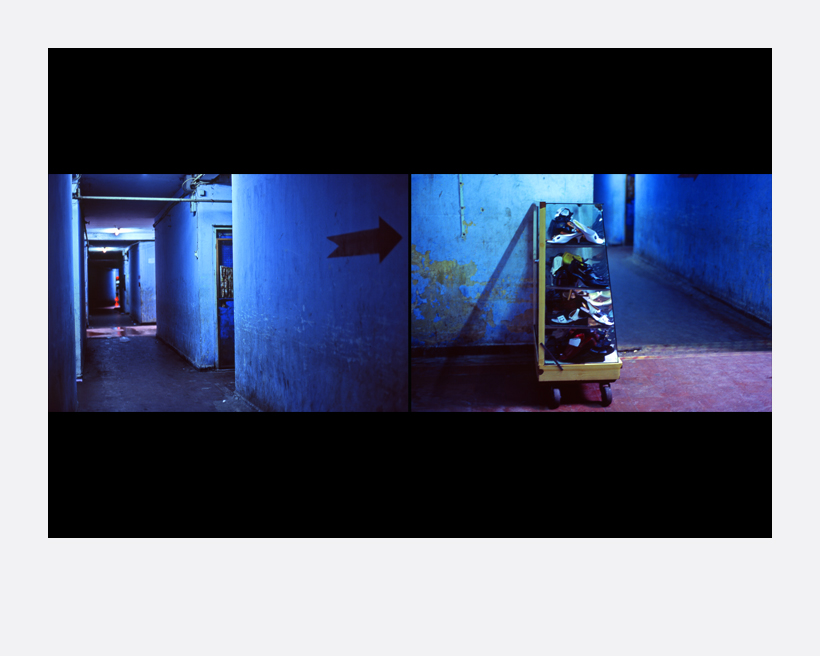 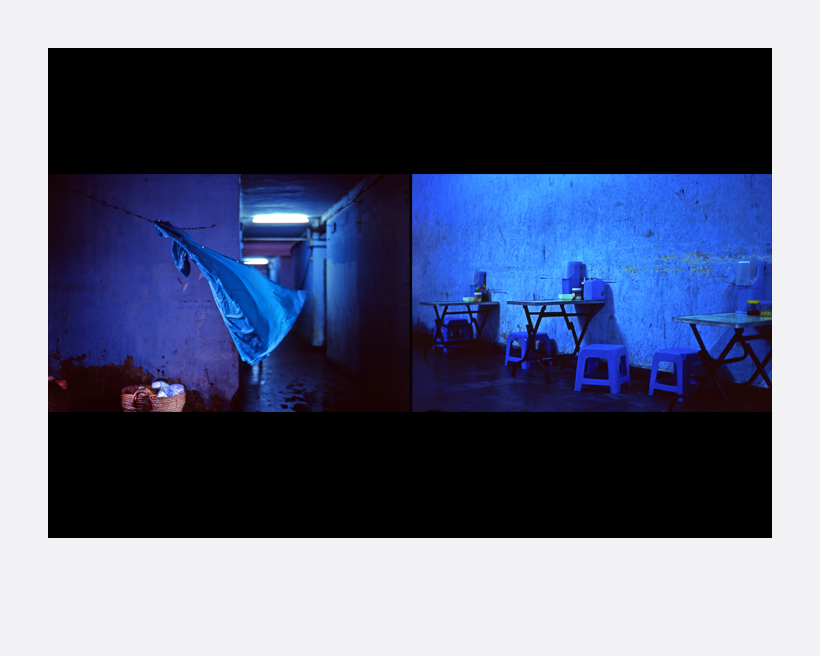 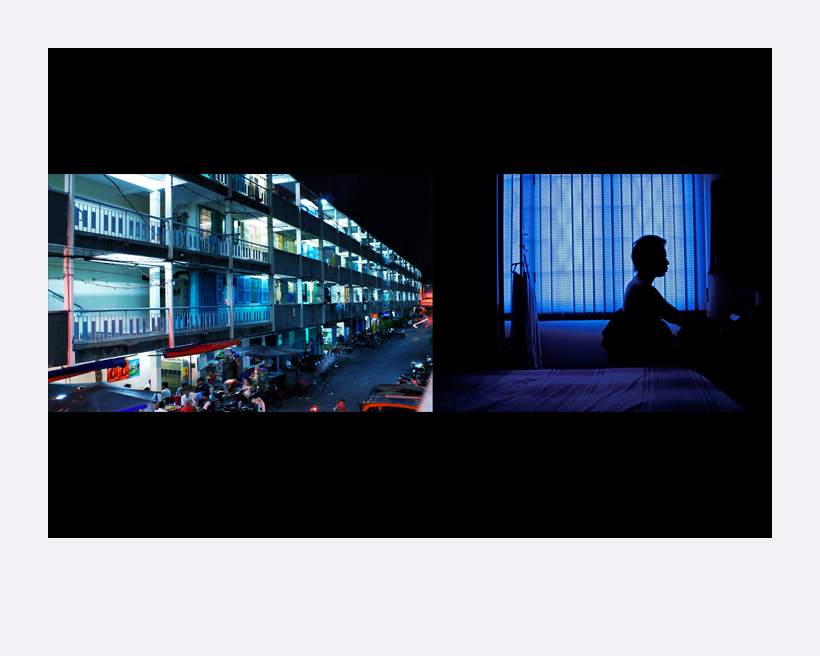 Everything started on April 30, 1975. Nicholas Pascarel was 9-years old and the news on TV featured the falling of Saigon by the Vietcong. The war in Vietnam came definitively to an end. The most spectacular image was of people clambering up a ladder dangling off the last US Navy helicopters from the roof the USA Embassy in Vietnam. They were running away from Vietnam after 15 years of war.
Pascarel had to wait another 20 years before he could set foot in Vietnam in 1995. Saigon was re-named Ho Chi Minh City. At that time, Vietnam opened its doors to tourism. He stayed there for two months, wandering everywhere from the delta of the River Mekong to the border with Laos and from the Siam Gulf to the China Sea. Then he returned to France.
Ten years later, he received an invitation from the General Consulate of France to conduct a photography workshop at the Art School in Ho Chi Minh City. He returned to a town that developed into a modern and chaotic metropolis of eight million inhabitants. Pascarel was 39-years old then. He looked at Vietnam, not with the melancholy of lost history but with the hopes of an aspiring future.

About the Artist
Nicholas Pascarel, born in 1966 in Paris, France is the president of the Photo Organisation Fotoasia. He exhibited in the ‘Noorderlicht Photofestival’ in Holland in 2006. His completed a documentary film titled ‘Naples, Spanish Quarter’ in 2008.