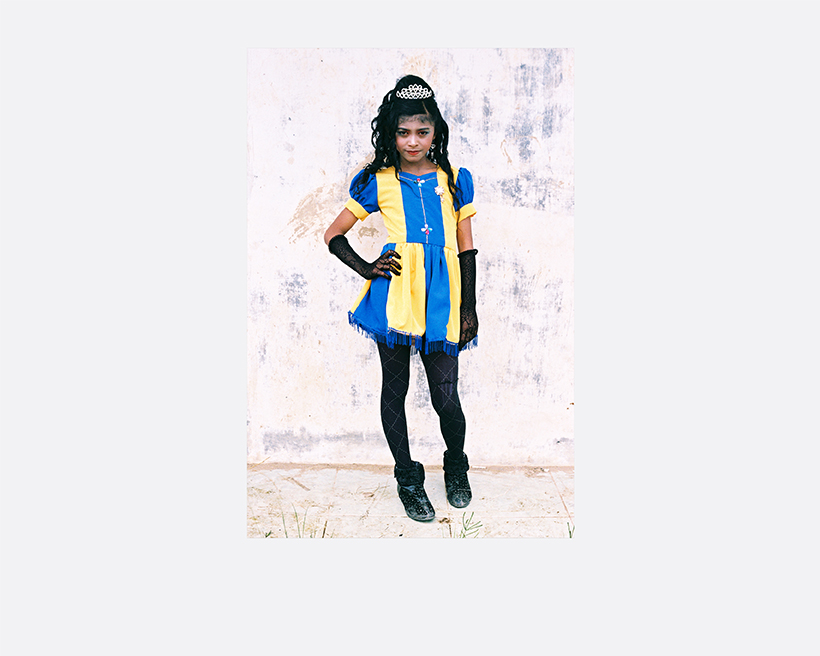 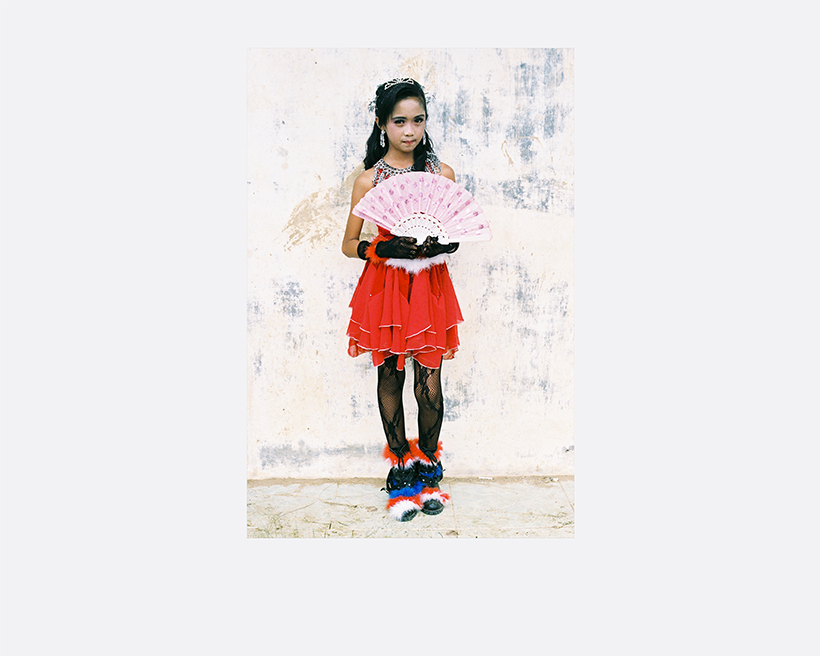 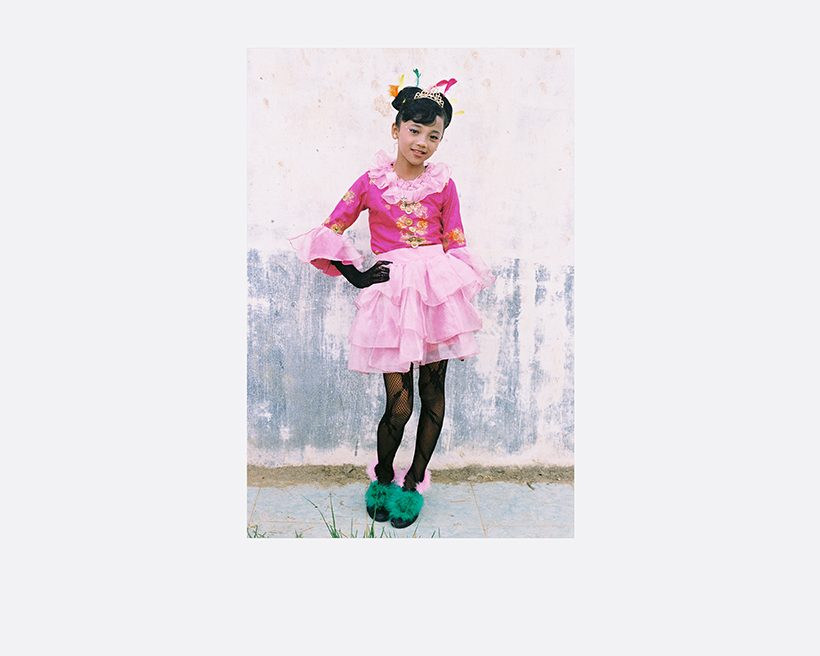 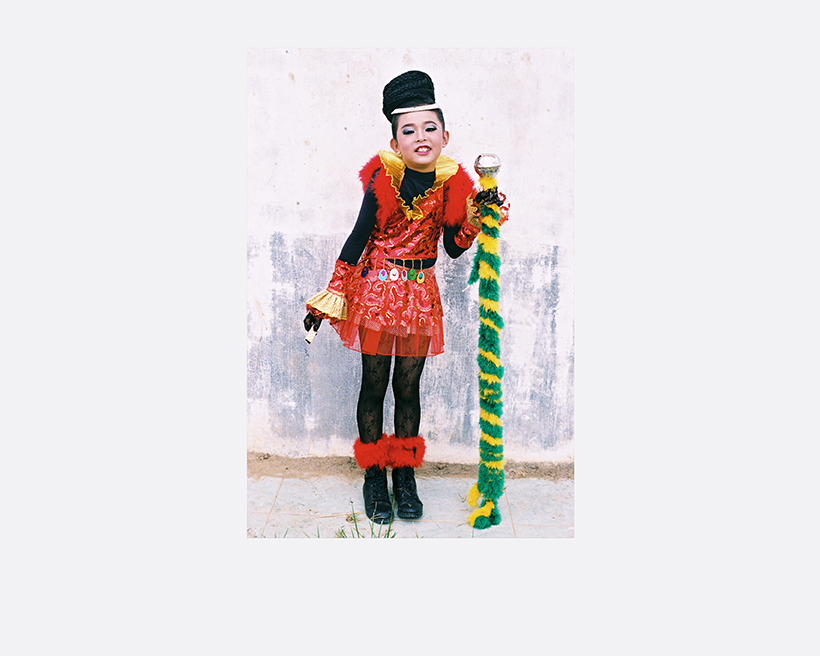 The 17 of August, the National Indonesian Independence celebration (kemerdékaan), is in the most populous Muslim country, an occasion for girls or young women, to not only don traditional clothes (adat) but also modern attire.
This series of portraits realised in Berastagi, Sumatra during this celebration, shows the diversity of attributes and adornments, the modern and traditional apparel, not only from North Sumatra, but from all parts of Indonesia.
Both types of attires, even the modern, can be partly understood as an expression of freedom which favours the dialogue with the other.