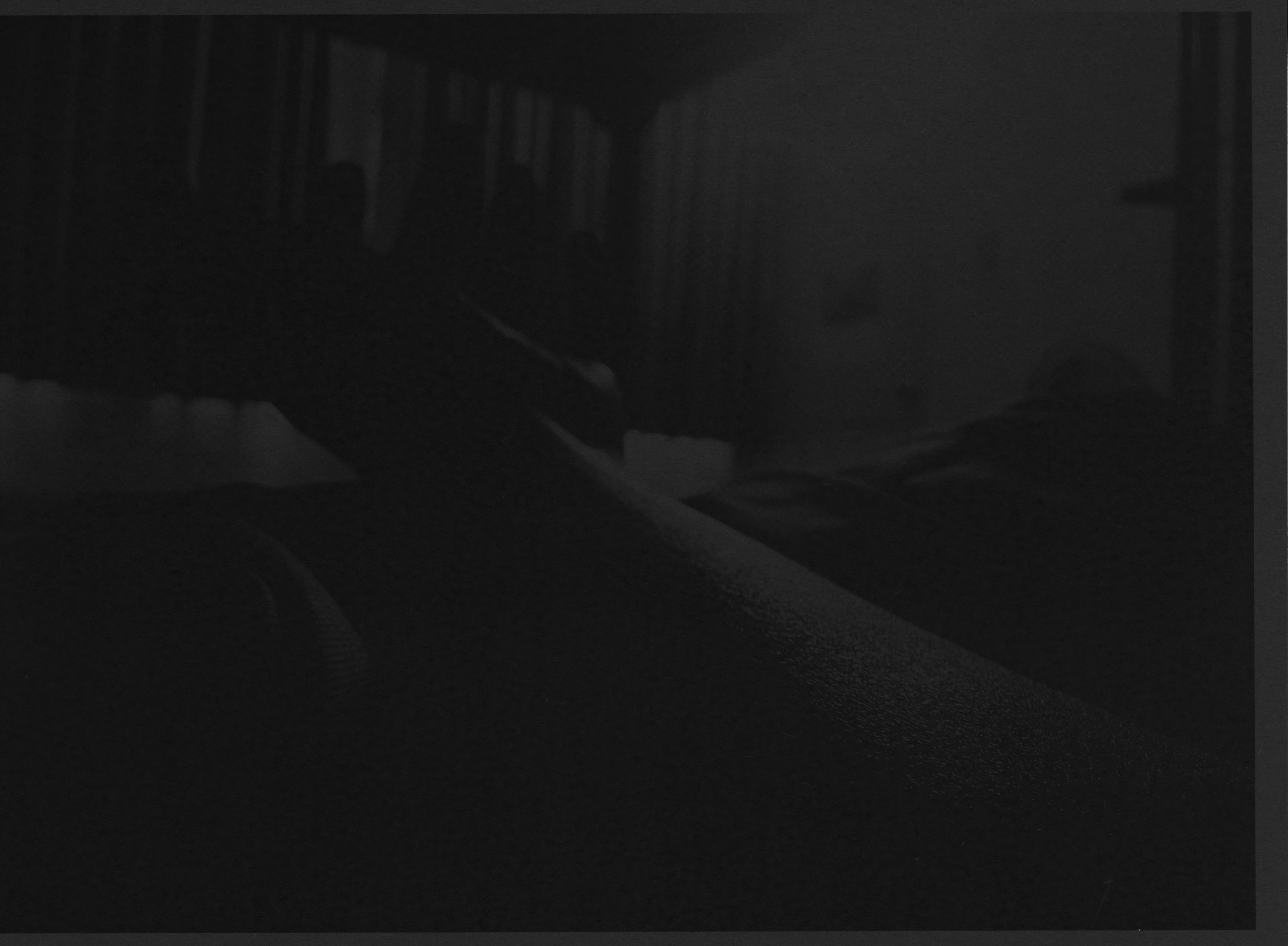 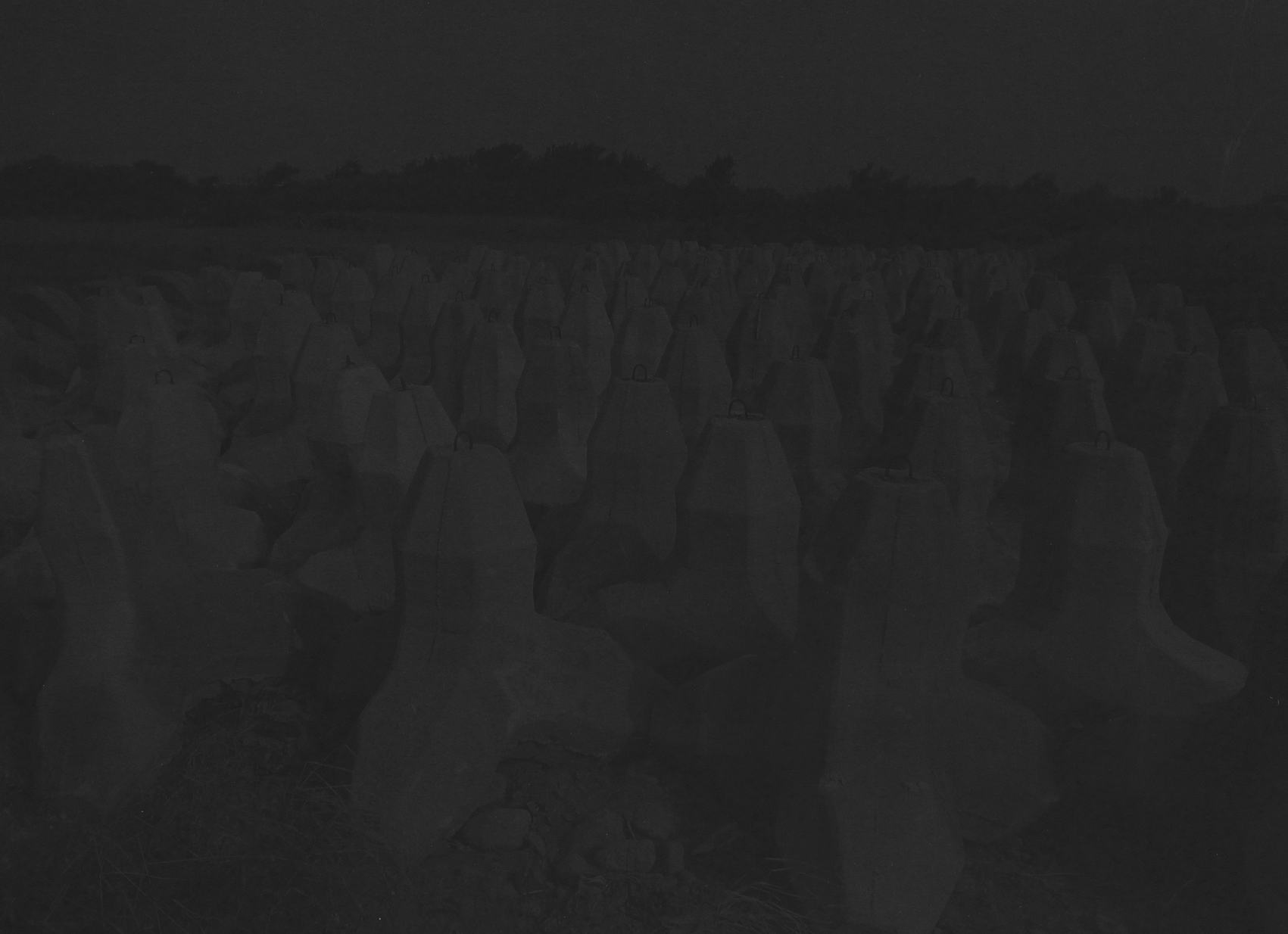 The core concept of 335 Days is about the feeling experience of “black.” These images describe the living status and the collective memory during the conscription period. By the obscure connection between images and “black.” Further, it presents the contradiction of the sovereignty problem of people in Taiwan. 335 Days contains 79 images with a base tone of “black.” This connection comes from the reproducing experience of the creator continuously watched the sea during the 335 days due to the duty of the coast guard. The creator thinks “black” is just like the sea in the night. People often feel fear when they look toward black, but after long gazes it also brings peace. Black is a color symbolizing the end and the beginning.

Chen Yan-Cheng, born in 1988, live in Taichung, Yan Cheng Chen’s works are mostly about personal experiences and try to extend them to social groups or reproduce the inner conflicts he encountered. He believes that the purpose of photography is to raise questions to himself. The photos are products from the process of conversation with himself. Usually, it is more important to question self than finding the answer, and photography is such a media that suit this way.