A Hall Full of Cinema 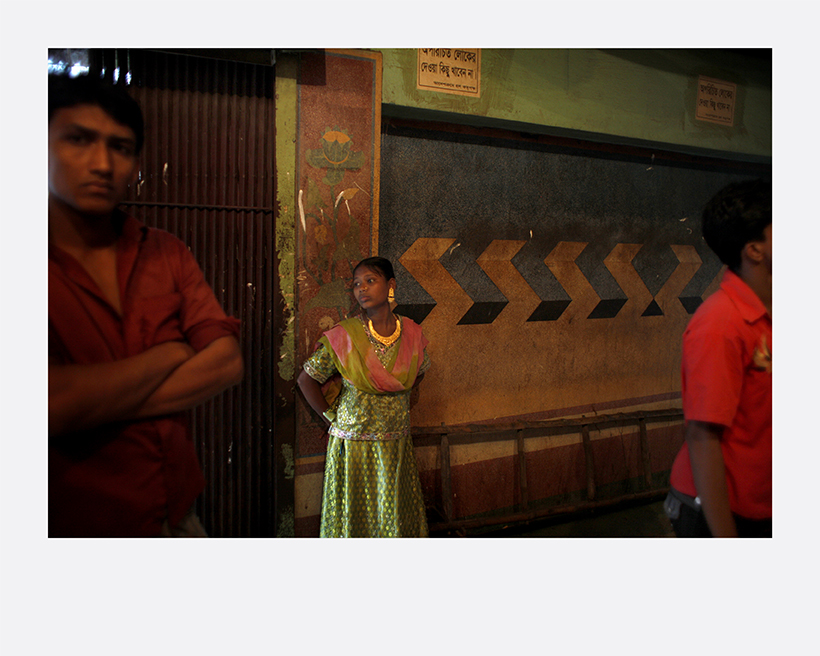 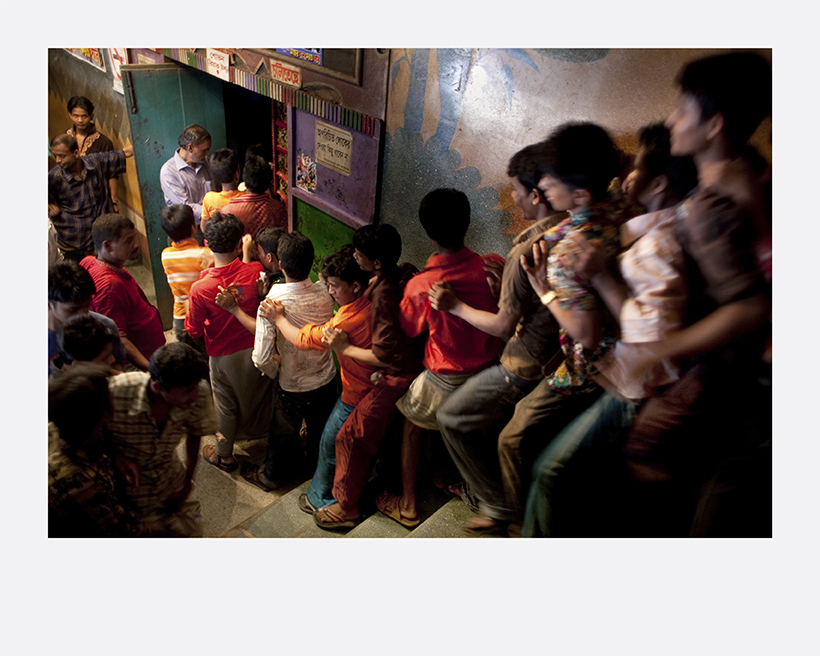 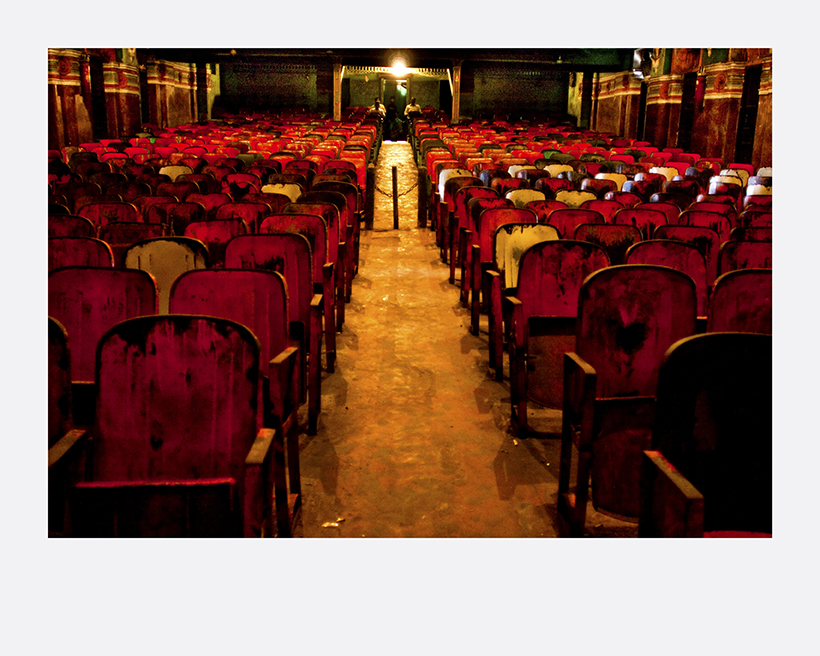 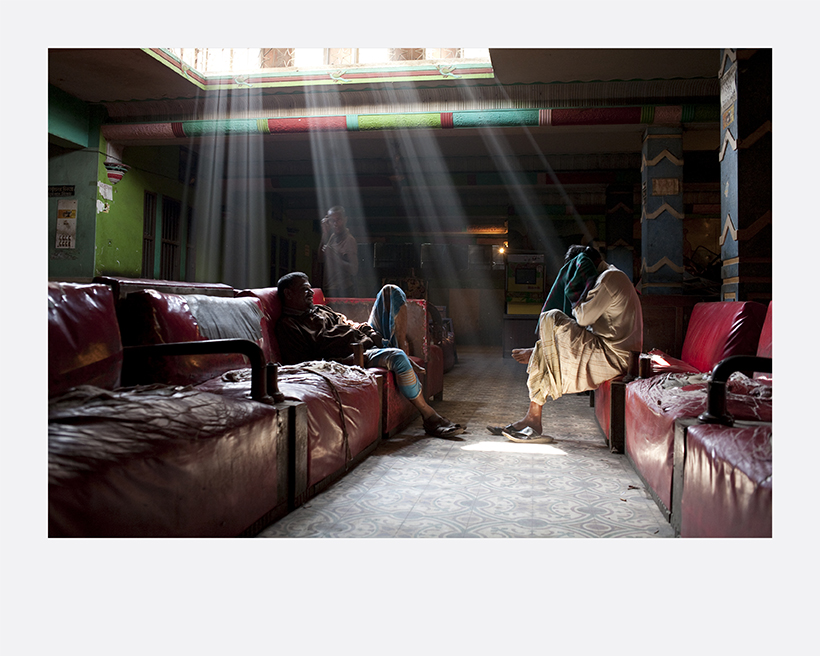 Since I was a child, I have been a fan of movies. During my childhood, we would always go to cinema hall, and I always enjoyed its magical atmosphere, the audience, the dark hall, and the projection.
‘A hall full of cinema’ documents the Manoshi Cinema, a 72- year-old cinema hall, located in Old Dhaka, Bangladesh. In recent years the cinema halls have dwindled due to cost cuts, improper maintenance, poor film production, and the emergence of new technologies. In spite of these challenges, the Manoshi Cinema Hall is filled every weekend. I want to document this magical place and the people who visit it.
Most of the audiences belong to lower-income group who prefer to watch action films. Together with the drug addicts, prostitutes and the cinema staff, they transformed this place into another form of cinema as these characters both inside and outside of the theatre screen amused me with their actions and reactions.

About the Artist
Kauser Haider is a documentary photographer based in Bangladesh who is interested in social and humanitarian issues as well as travel photography. He graduated from the Pathshala, South Asian Media Institute and has participated in various international workshops conducted by renowned practitioners such as Philip Blenkinsop, Shannon Lee Castleman, Shorab Hura, and Abir Abdullah and Menem Wasif.
Among the projects he has completed are a story on handicapped children in Nepal and ‘A Hall Full of Cinema’ which was exhibited internationally in the Angkor and Delhi photo festivals. At present he is documenting conditions triggered by landslides in Chittagong. Haider teaches at Pathshala South Asian Media Academy (Chittagong) .