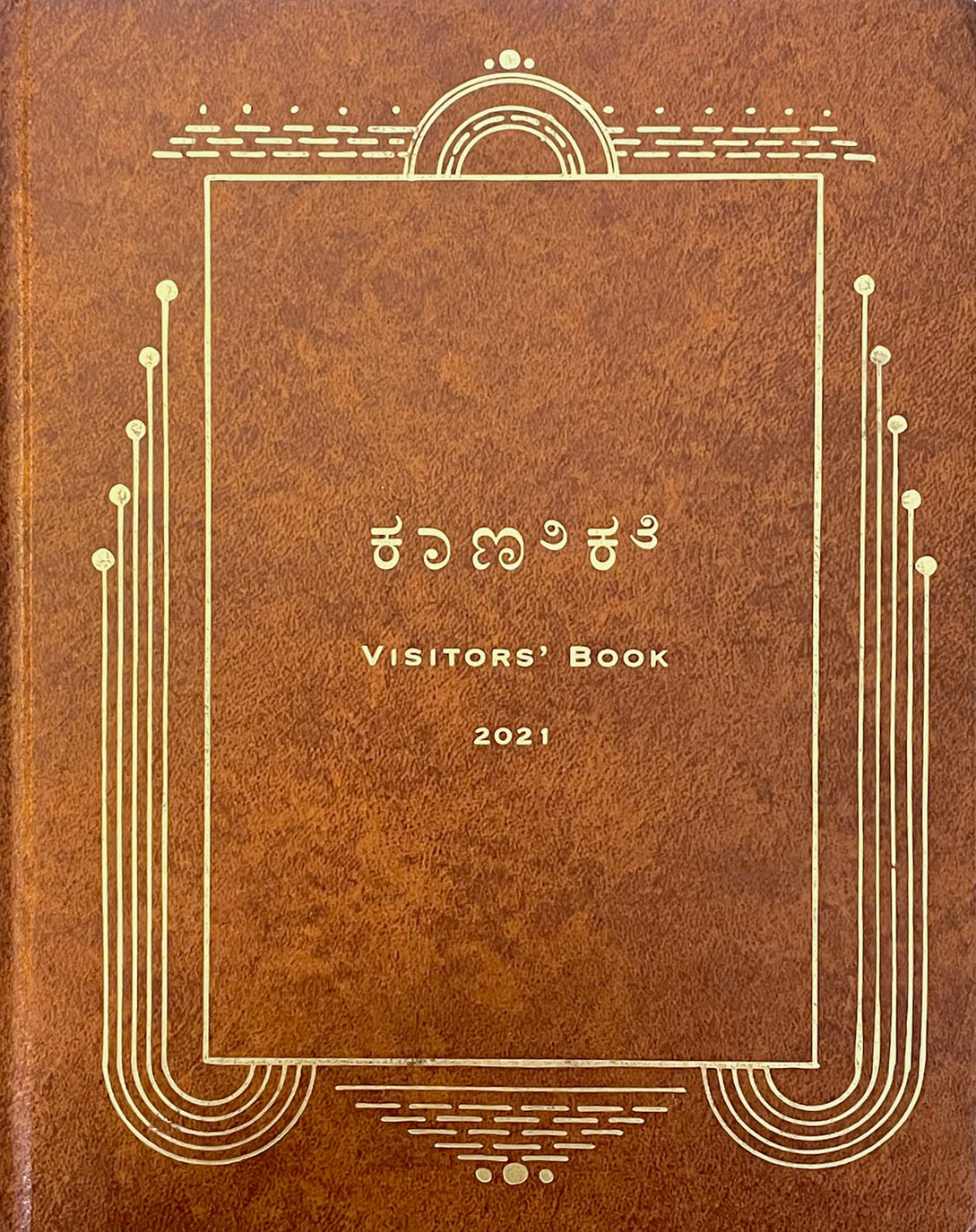 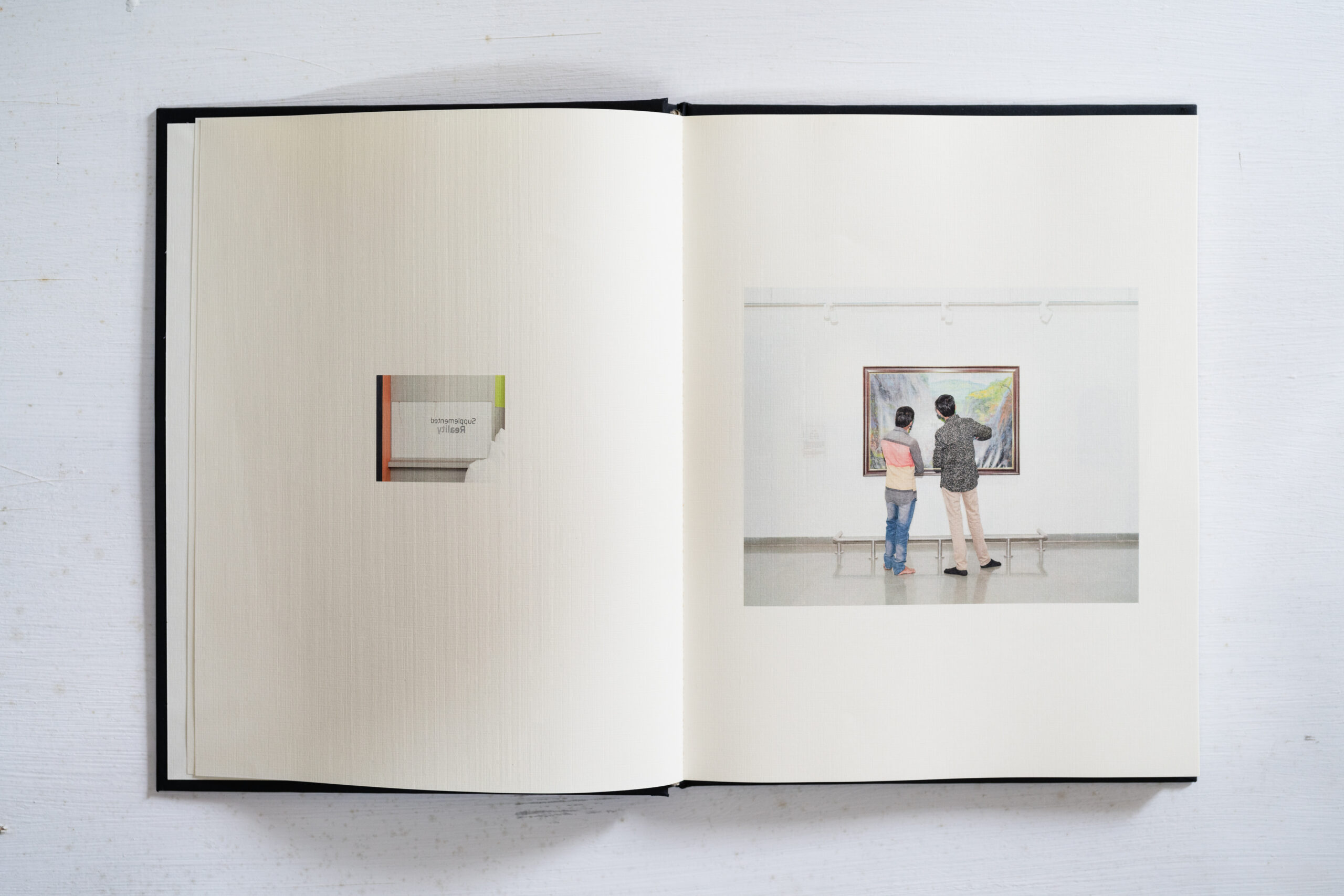 The Ajeeb Ghar Archive is a research project on museums in India, constituted of photographs of exhibition galleries and comments found in their visitors’ books. Exploring different aspects of this post-colonial institution, this project invites us to look attentively at how works of arts and artefacts are arranged and installed in space, while casting a light on the idiosyncratic relationship that each visitor entertains with the display of their own cultural past and heritage.

Since I embarked into this long-term documentary work in 2017, I have built an archive of around 11,000 photos and 700 comments, so far collected in 41 public and private institutions across 20-odd cities. While the long-term objective remains to document a total of about 200 places, I have now conceived a first ‘activation’ of this archive, under the form of a book-object : titled A Visitor’s Book, its narrative is primarily driven by the subjective nature of our relationship to images as spectator, as well as the sedimentary nature of our memory: how do we build our own “imaginary museum” and would this, in return, shape our perception of reality and the everyday?

These anthropological, phenomenological and cognitive concerns are nonetheless articulated with socio-historical ones. My aim to exhaustively document the museum landscape in India is indeed motivated by the historical upheaval which the nation is currently going through, with a majoritarian agenda now driving several of its cultural and educational policies. In this context where History is being rewritten, a certain “idea of India” seems to be receding : that is a nation-building moment propelled by ideals of secularism, social justice or scientific progress, and epitomised by great number of Indian museums till today. In 2021, I began the dissemination of this work, in the form of an in-situ installation centred around a book. 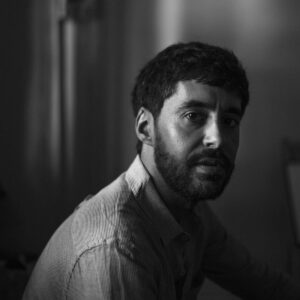