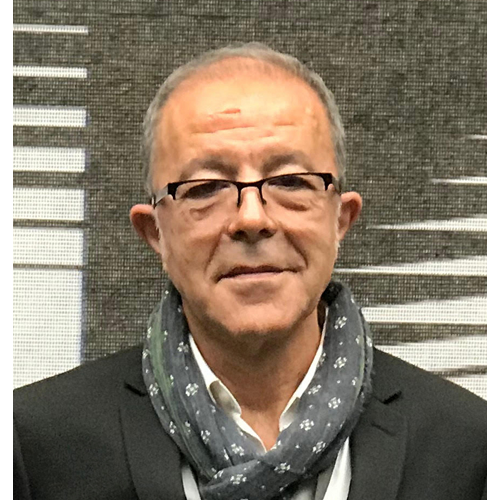 In 1982, Alejandro Castellote began working as photography curator. From 1985 through 1996 he was director of the Photography Department at the Círculo de Bellas Artes (CBA) in Madrid, where he organized five editions of the Festival FOCO (1985-1989) and created the Minerva Photography Gallery, a space devoted to emerging photographers.

As a teacher, writer, and lecturer on photography, he has collaborated with and contributed to many photo magazines from Europe, Latin America, and Asia, and with several Masters in Europe and Latin America. He participated as a guest professor in the Joop Swart Masterclass 2010 at the Foundation World Press Photo in Amsterdam. He was the Series editor of the Biblioteca de Fotógrafos Latinoamericanos, PHotoBolsillo, La Fábrica Editorial, Madrid (2010-2012). In 2006 he was awarded with the PHotoEspaña Prize Bartolomé Ros for the best professional track record in photography in Spain. From 2014 through 2016, he lived in Peru where he was director of the Latin American Master of Photography and Visual Arts at the Centro de la Imagen of Lima, Peru.