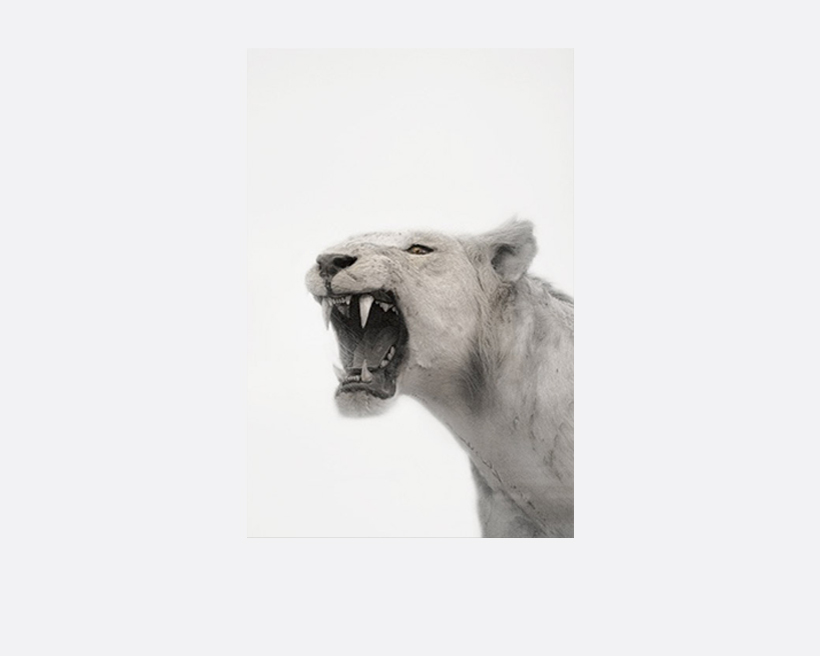 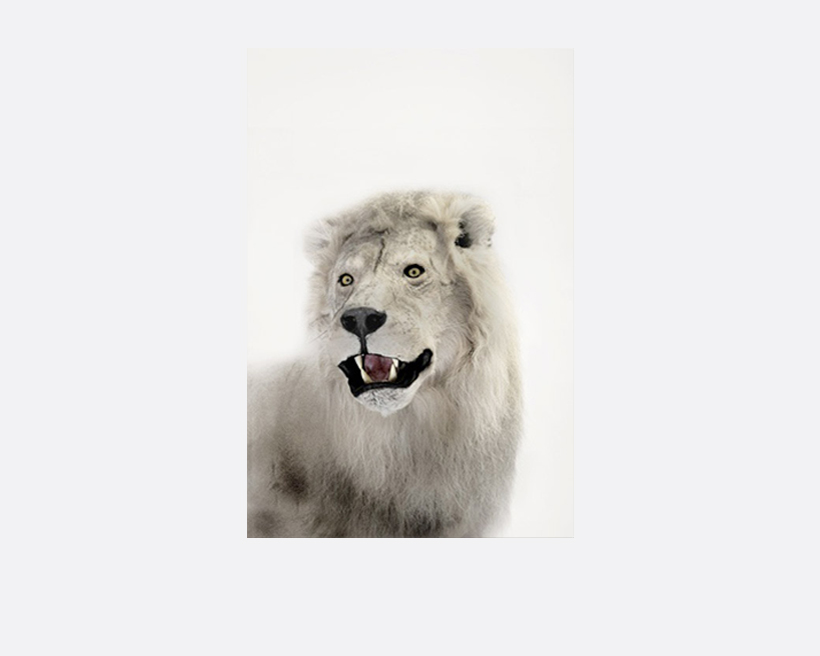 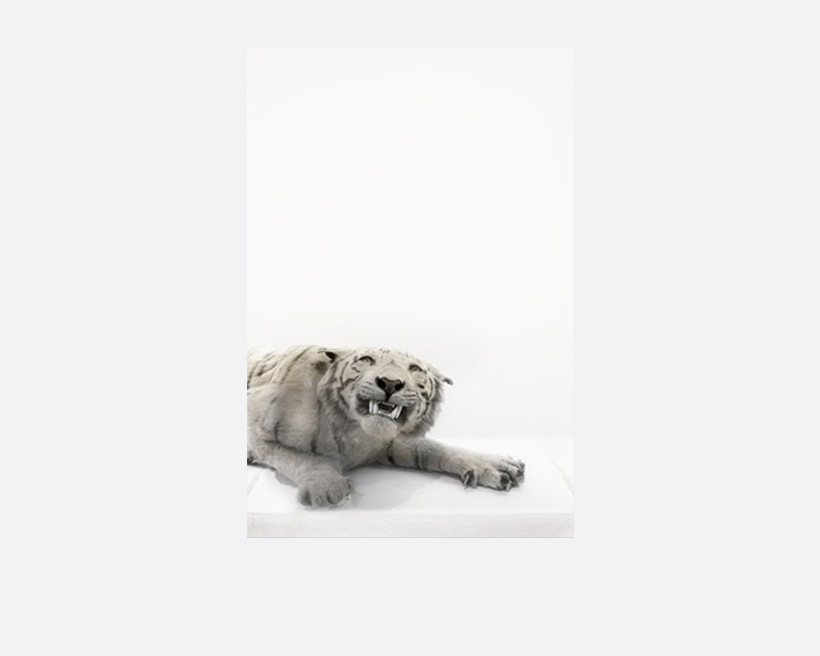 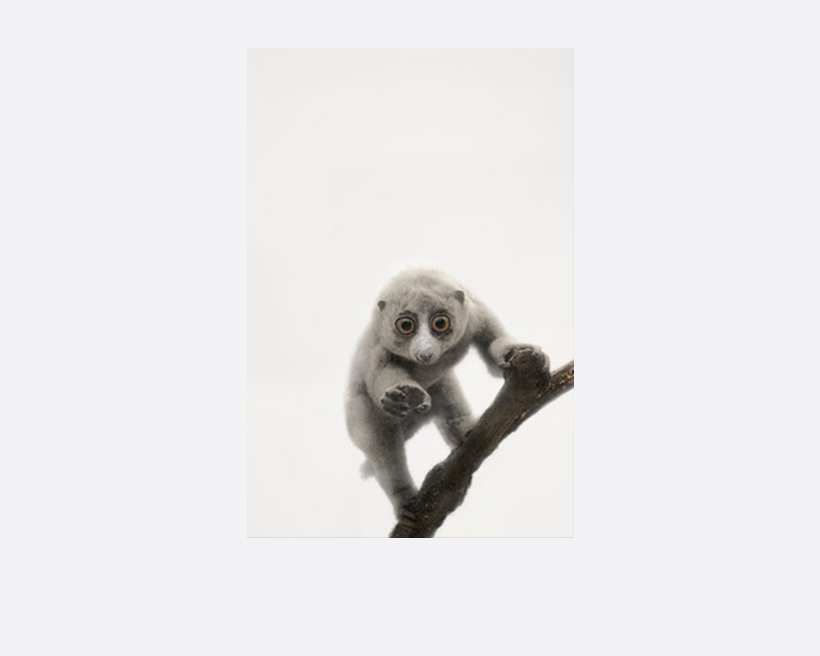 The title of the series comes from the Malay Annals; it is the description of the beast which Sang Nila Utama, the founder of Singapore, first saw when he stepped onto the island. He thought he had seen a lion. This series explores the relationship of animals and humans as a form of nostalgia, loss and misunderstanding. To the visitor, Singapore may seem like a modern metropolis with a faceless landscape of highways, malls and skyscrapers, without any perils of life on the frontier. It is common to hear Singapore being described as clinical and sterile, but it has an untamable aspect: its wildlife, which is imbued by our imagination, myths, fear and urban stories. Zhao’s visual images also provide an exploration of the cultural representation of individual animals in an urban context today.