JT, Chinese photographer, lives and works between France and China. His photographic practice has long been concerned with marginalized groups in the society and devoted to exploring the relations between social issues such as poverty, urbanization, new immigrants and special ethnic groups.

In 2015, a private photography project on Chinese orphanages started to be produced. It spanned more than a dozen counties and cities and villages in several provinces in China. The project recorded the unofficial adoption mechanism and the living conditions of those abandoned children. In the same year, his another long-term photography project was started: Curse of the Wind. A History of Leprosy in China. The project adopted two methods to separately record the living environment, social structure, and pathological features of the last group of leprosy villages and communities. This item is still going on.

He received the prize IPA Award China on the Gold-Category Photo Documentary in 2016. In 2019, he received the Bourse du Talent Award. His work was selected for the annual night of the 2020 Arles Photography Festival, also reported by the fisheye magazine, Art TV and other media. 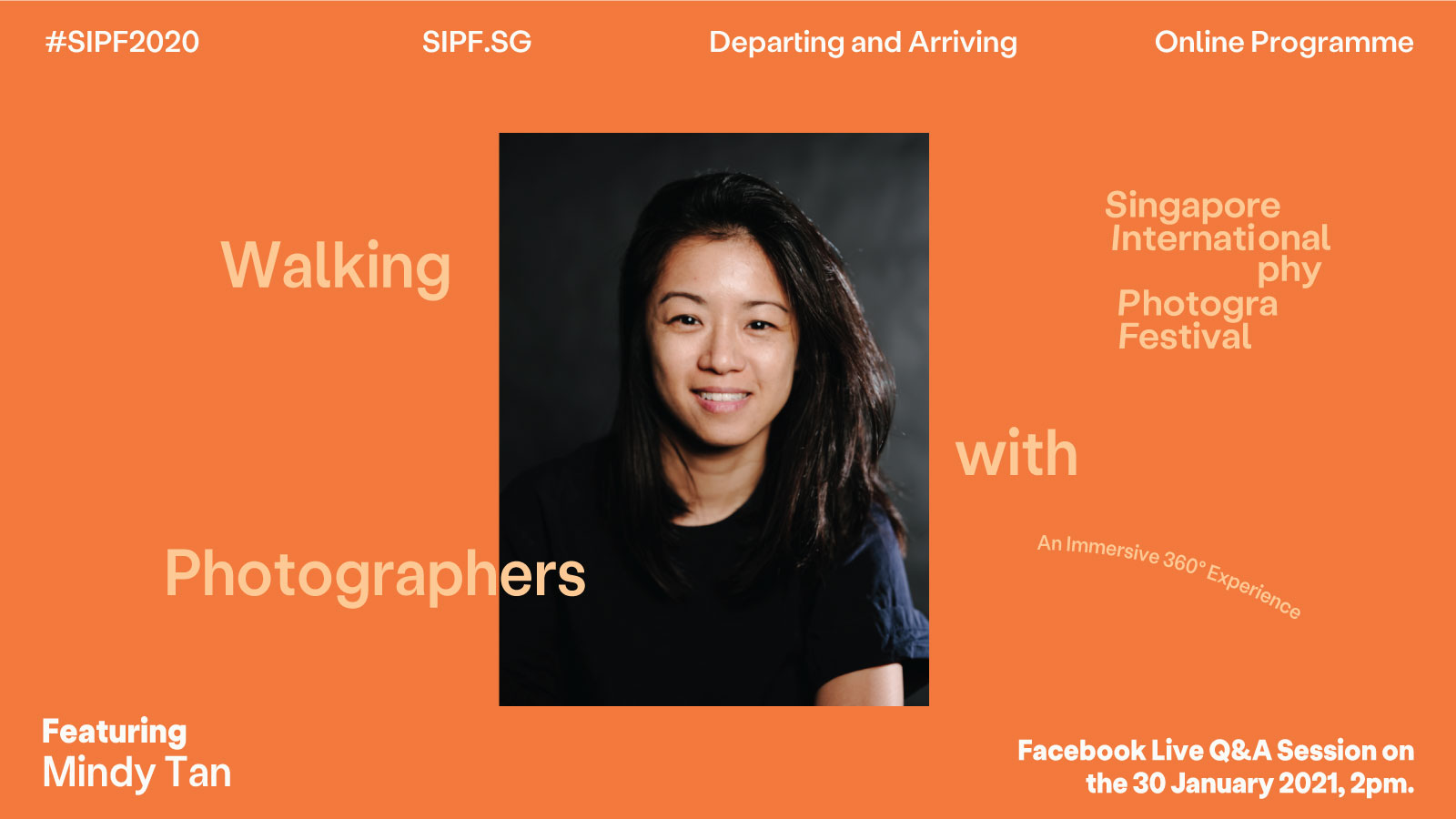 Catch other videos from DECK here.