Lisandro Suriel (b. 1990, Saint Martin) hails from an island where the Atlantic and Caribbean waters meet. As a child of the African diaspora, he found no formal institution ever introduced him to the idea that his history and identity might extend beyond being a descendent of slavery. Thus, his photographic journey arose from the need to reclaim his own history and identity beyond the traditional Caribbean narrative framed by a one-dimensional history of colonialism.

Suriel is inspired by the stories of ghosts who are tied to distant recollections of African lore. As part of the anthropological research guiding his artistic process, he started documenting the forgotten tales of magic of his community. He earned his Bachelor’s degree in Photography at the Royal Academy of Art in The Hague and received his Masters of Art by research in Artistic Research at the University of Amsterdam. His work has been published internationally and featured in numerous exhibitions, such as Photo Basel and the 6th edition of Photo Vogue Festival where he was the recipient of the Studio RM Prize. In 2021, he was selected by FOAM magazine’s Talent issue as one of 20 outstanding photographers. 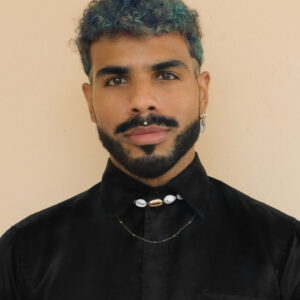 Suffused with the enigma and otherworldliness of dreams, Ghost Island is an endeavour at building visual metaphors and frameworks for… 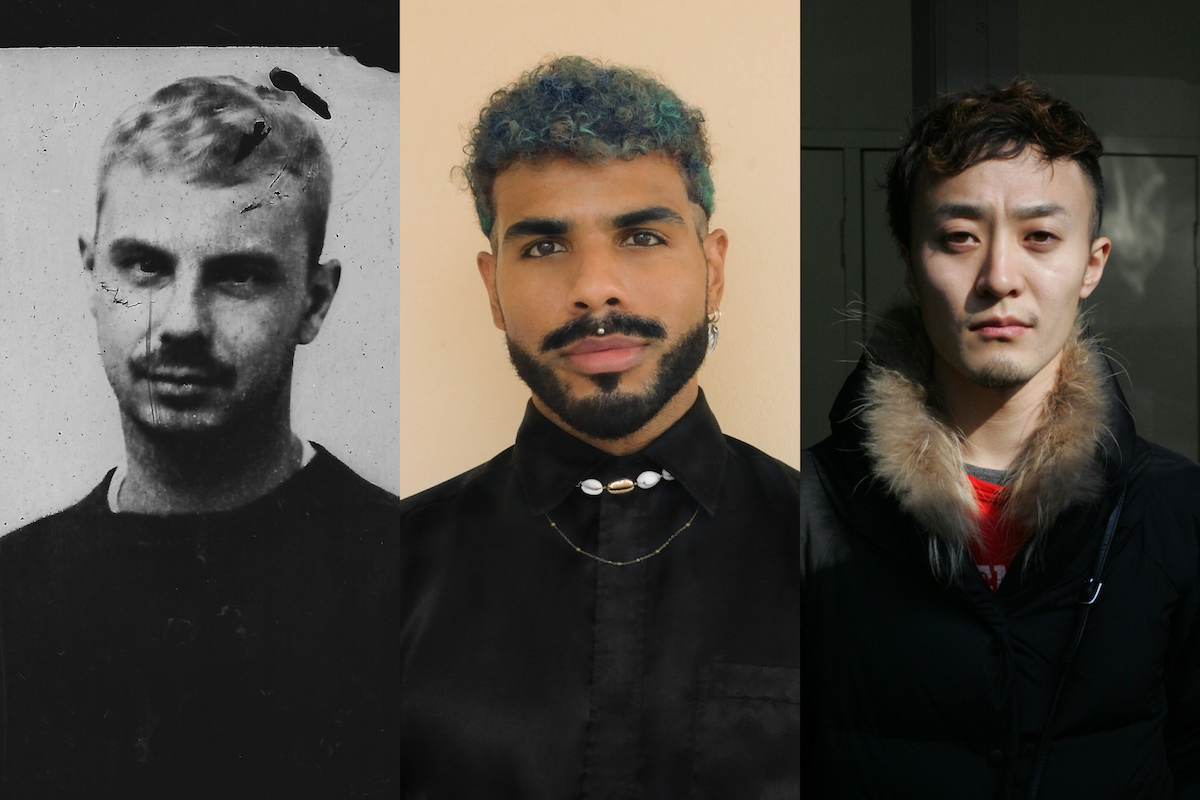