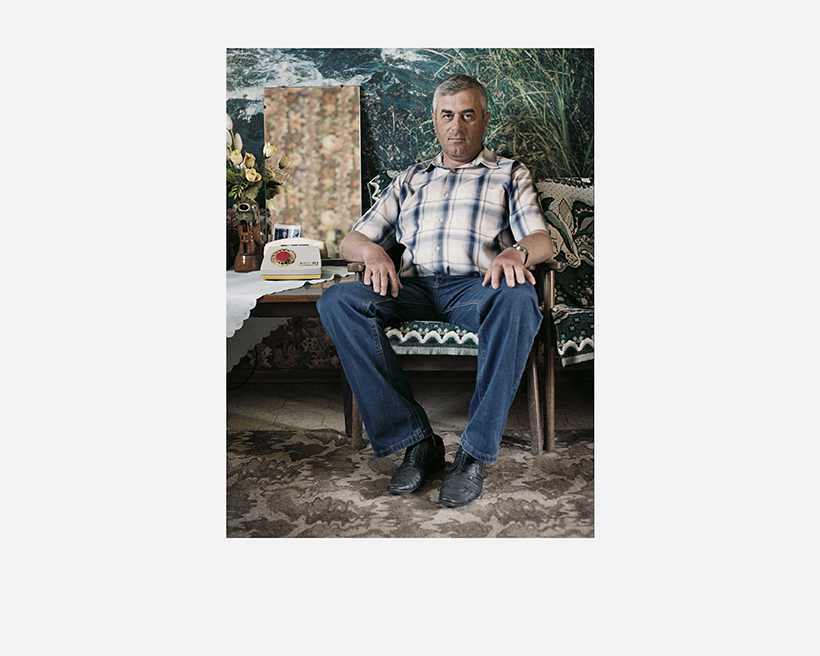 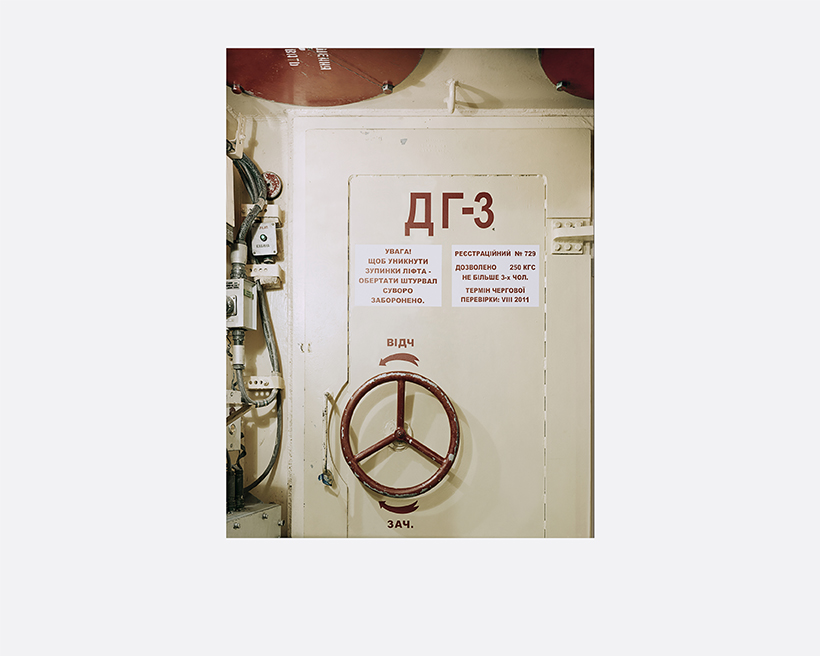 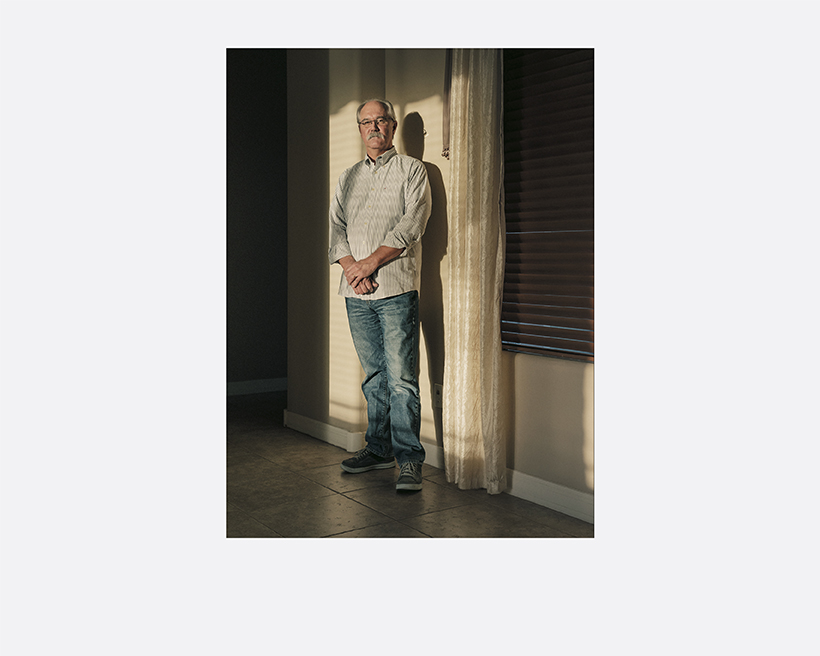 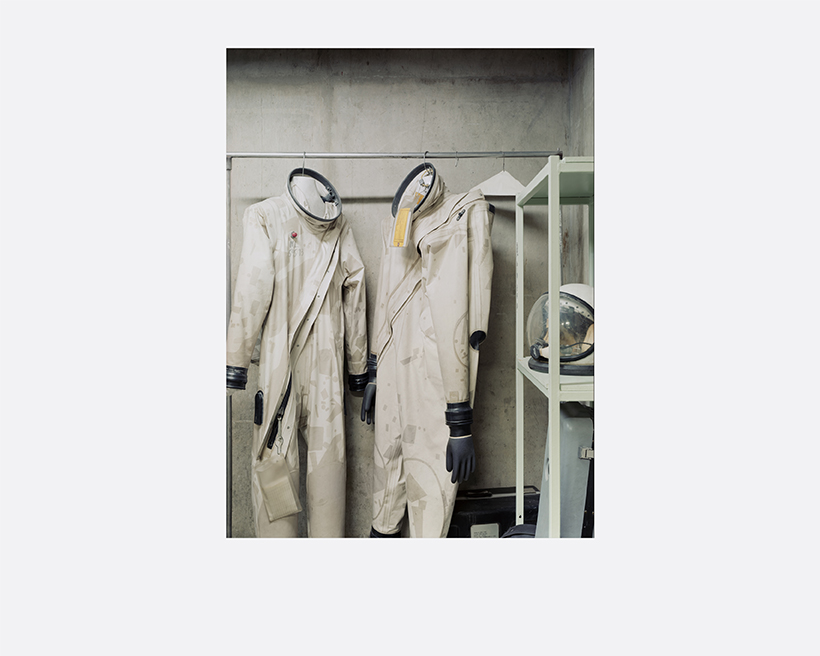 My work examines the small elements and left moments, both in the tiny wear of the objects and their evident usage, but also in how the effect of such a huge responsibility has left on the individuals themselves.
Each portrait is a reflection of their counterpart and each object is a reflection of the ideologies that creates these weapons. Many of the images shot for this series were the first time the ICBM crews had seen their opposite numbers and the first time they had seen such detailed photographs of the weapons of their adversaries.
Whilst nuclear weapons will remain secret, these rare images aim to force the viewer to recognise their existence and contemplate their day-to-day reality. There are around 19,000 warheads in existence today many of which are ready to launch in under a minute. Such weapons are our greatest existential threat despite the ending of the Cold War.

About the Artist
Justin Barton is based in London, UK. His work focuses primarily on personal history and heritage, in particular, on tiny elements that are easily missed, but that tell a greater story in reflection.
He won the Lucie Foundation Emerging Photographer Scholarship 2013 and the Still Life Category at the International Colour Awards 2013. He was the “Jurors Pick” of Thomas Dworzak in the Photo story 2012 competition.
In 2014, he contributed to both the Copenhagen Photo Festival and was a finalist at the Organ Vida Festival in Zagreb Croatia.
He is also a founder and regular contributor to ‘Deepsleep’ the online magazine and collective devoted to contemporary art photography.