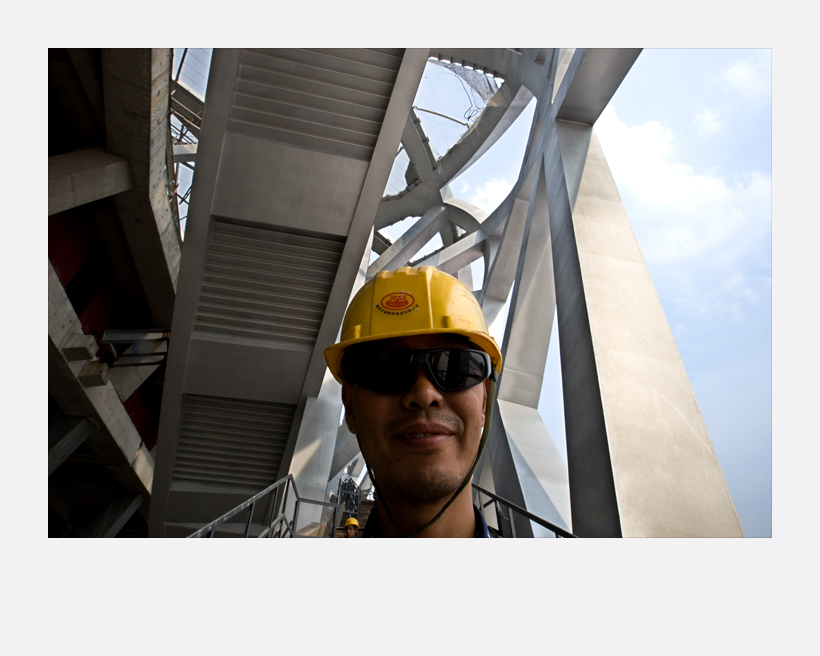 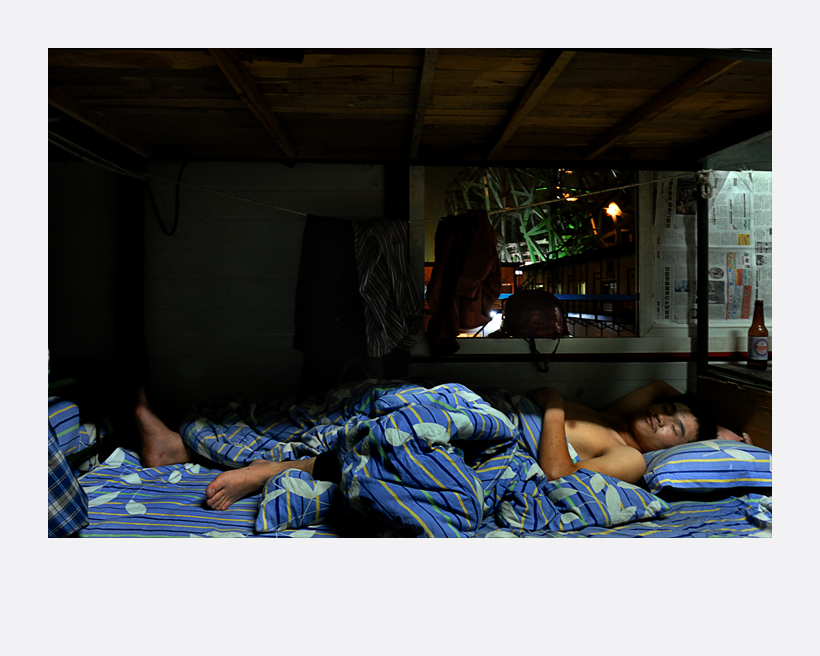 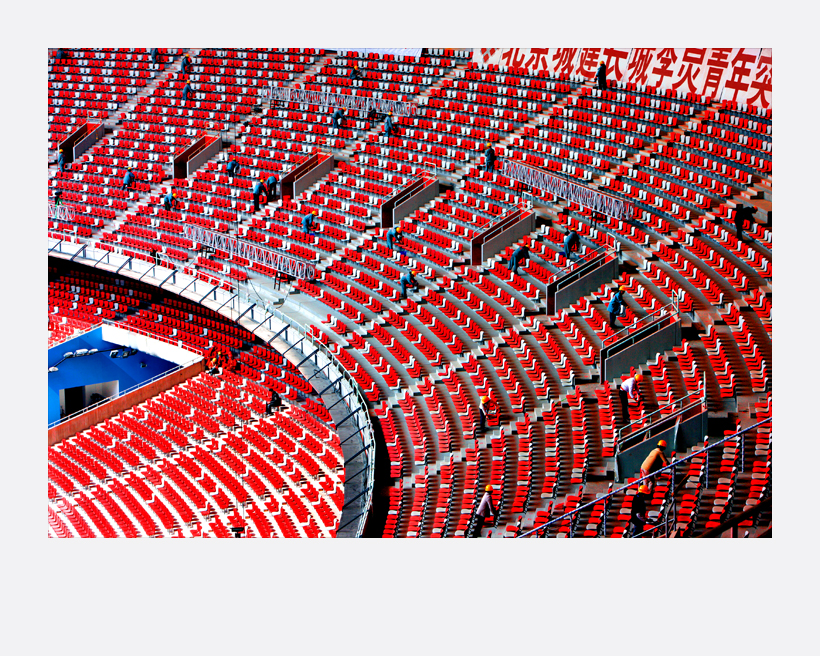 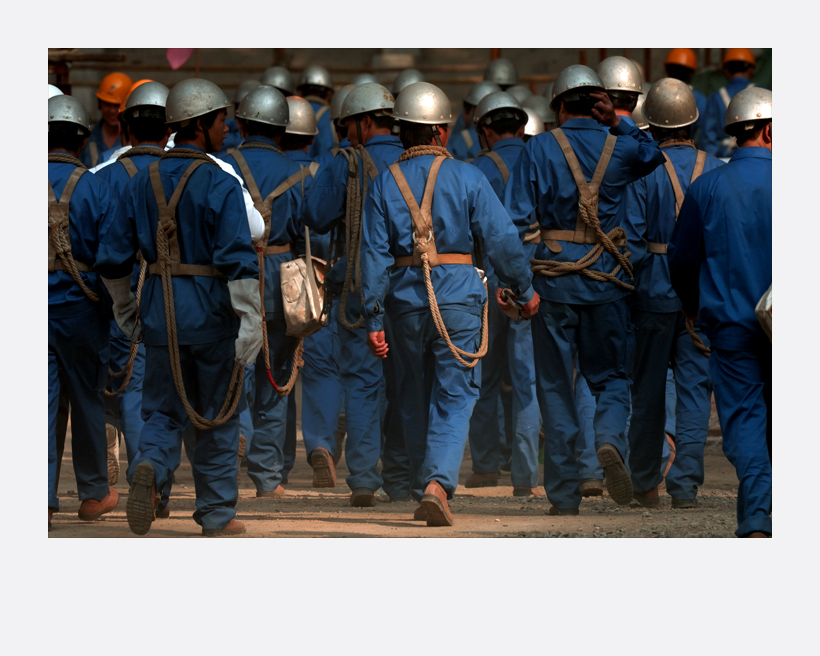 Beijing Olympic Stadium is coined as Birdnest, because the architecture form resembles a bird nest with a capacity of 91,000 people. Since 2005 Yu has been documenting the entire plan and construction of the stadium. Besides the grand magnitude of a stadium built for 91,000 people, his works took on the perspective of the workers who have toiled and lived at the construction site to complete the stadium in time for the Olympic Games in August 2008.

About the Artist
Yu Wen Guo is a senior journalist and photo editor of Worker’s Daily, China. He is also the Vice-Chairman of China Photojournalism Society, Director of China Photographers Association and part-time lecturer of Lanzhou University. In his 30 years as a photographer, he has documented numerous major natural disasters and major social political events in China.