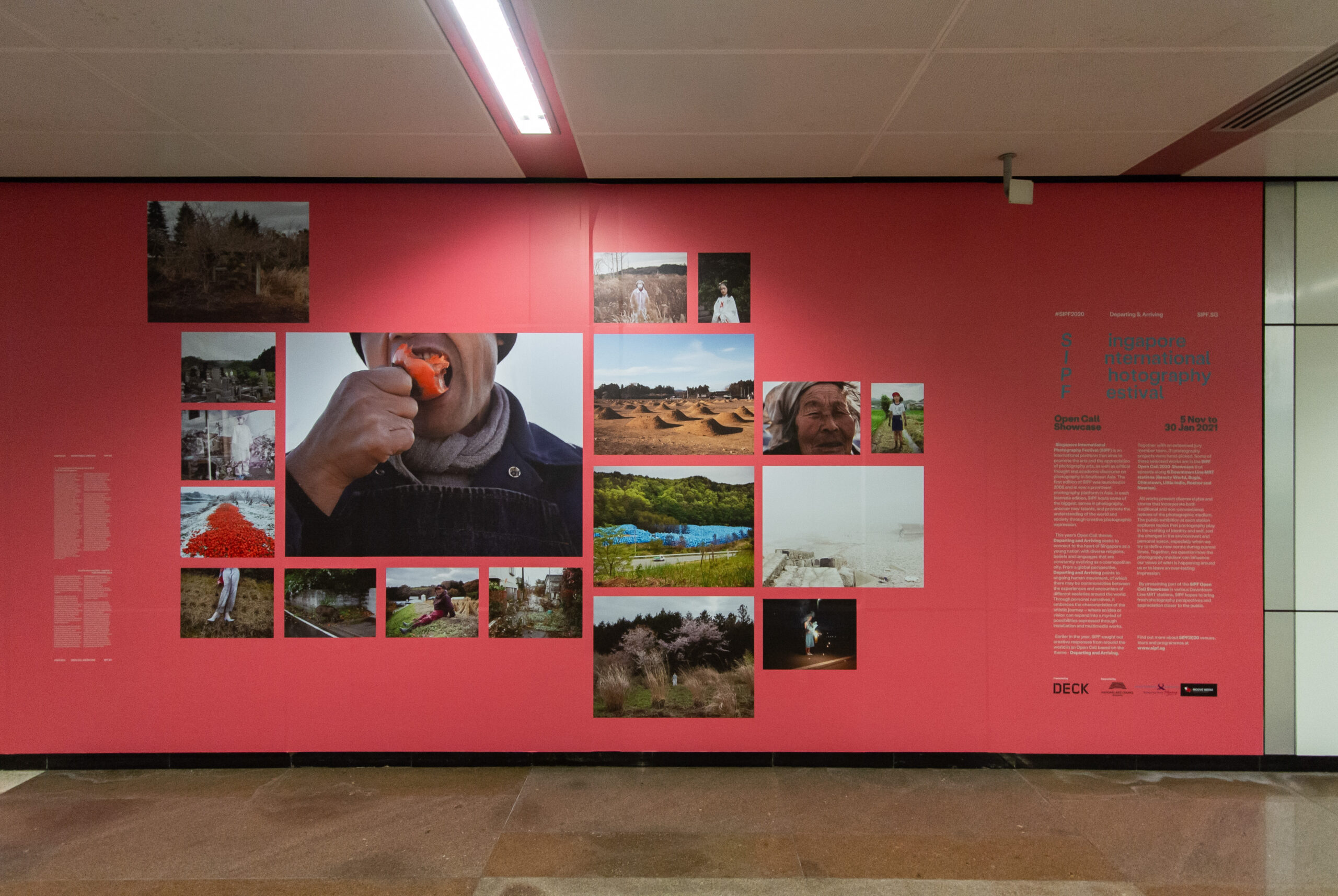 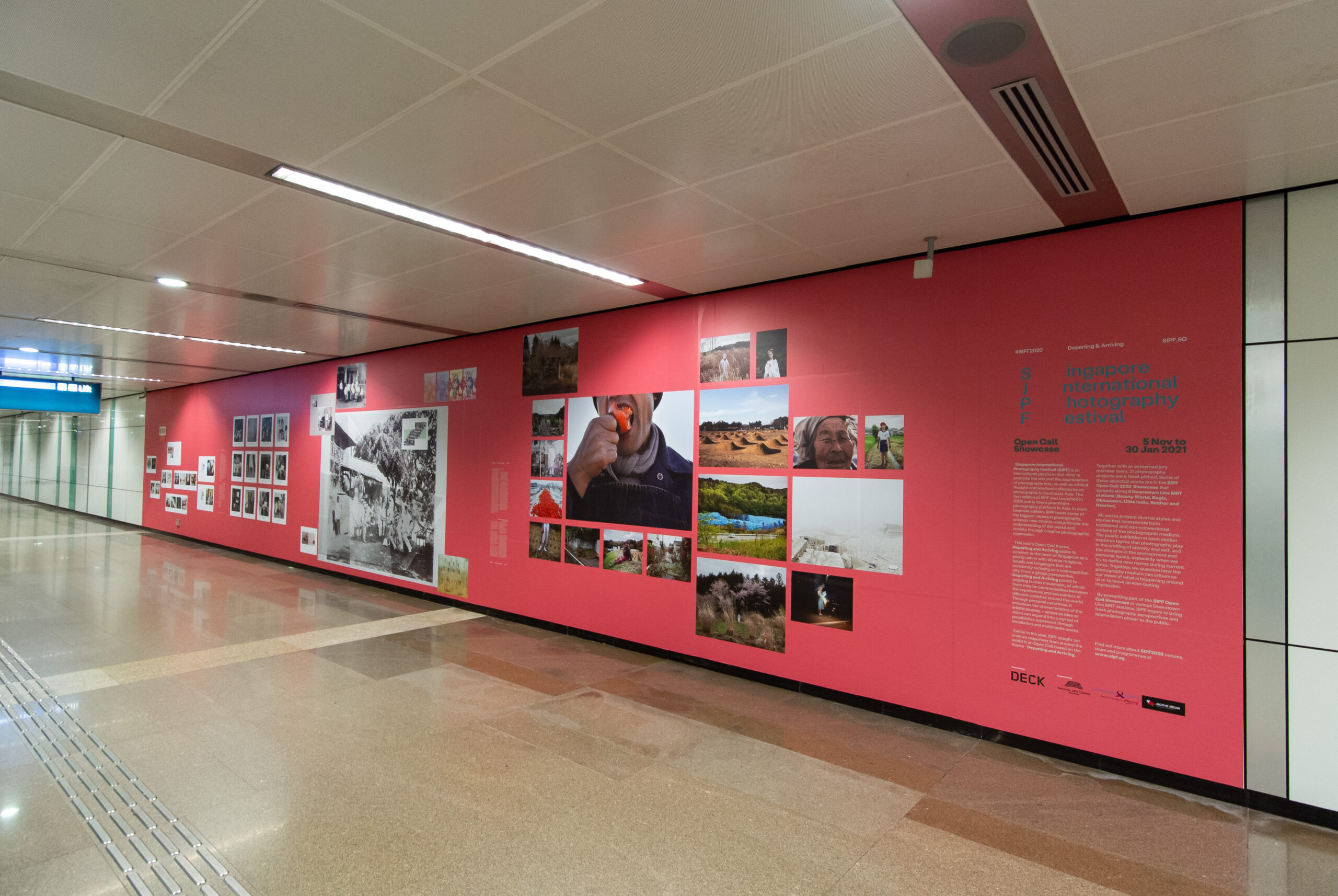 In 2011, Fukushima Daiichi Nuclear Power plant exploded and scattered the radioactive material around Fukushima, Japan. I have recorded the landscape to visualize the loss of the hometown and the damage caused by the invisible radiation. In Japan, humans and land are closely related.

Three years after, I moved to Fukushima. By photographing Fukushima as one of the local inhabitants, I became aware of another thing. Anxiety was always in the hearts of those who seemed to lead a normal life. That was the biggest invisible damage. There was a division not only physically but also mentally. A borderline was drawn at the border of the evacuation zone, and the difference in the position turned a friend into a distracting person.

The relationship with the land, and others can not be restored. Anxiety in their heart has never been removed. Nobody will know what is right, but they still alive here.

This project shows the relationship between the people and the land of Fukushima, which was divided by invisible radiation, and captures the invisible damage carved into the hearts of the people in Fukushima.

Yuki Iwanami, born in Nagano, Japan in 1977. In 2003, he joined staff photographer team of a major Japanese newspaper. Since 2015, as a freelance photographer, moving to Fukushima, he has been covering the stories and making photography works of the world, especially the after math of the nuclear power plant disaster in Fukushima, Japan.

His works ‘Karasuzaki’ series are stored in International Center of Photography (ICP) in 2016.