Born to be Migrant 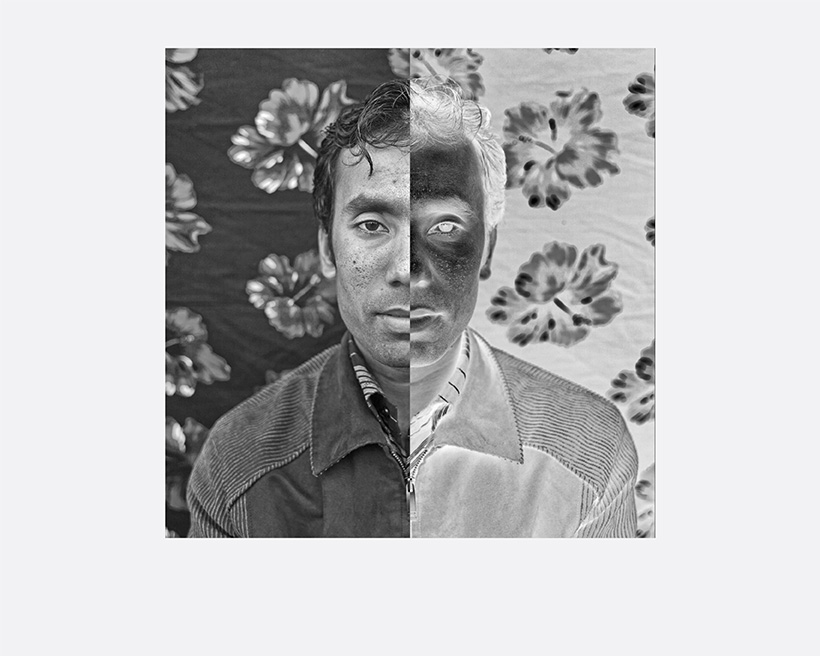 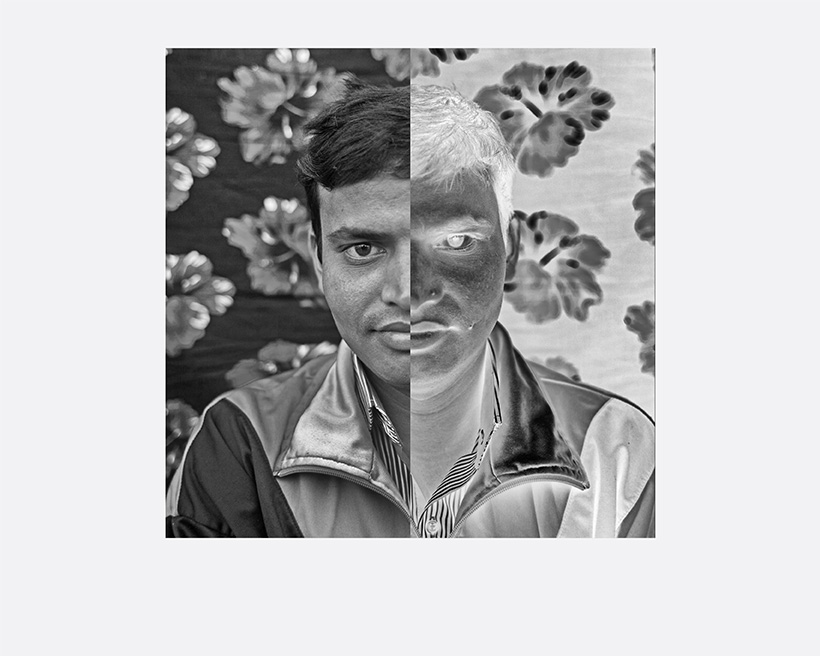 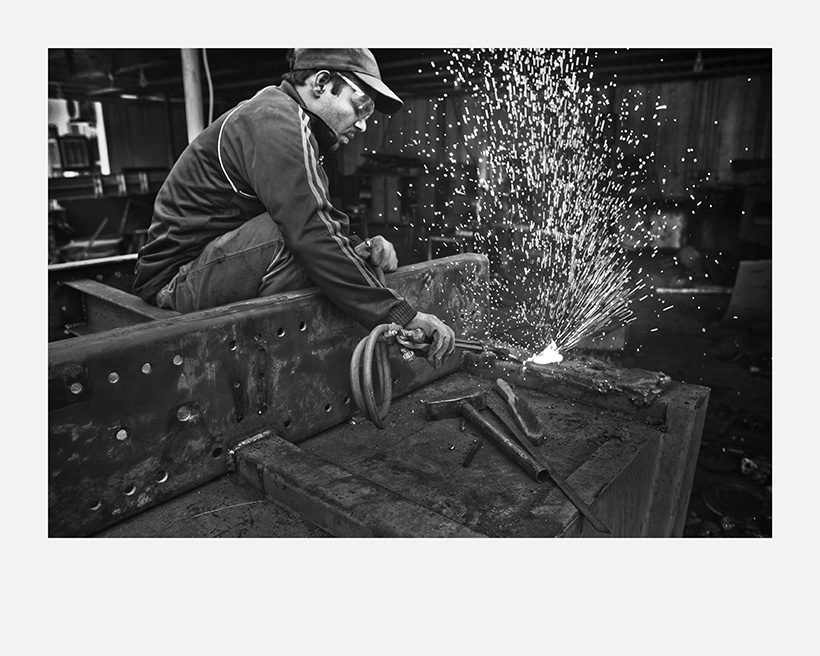 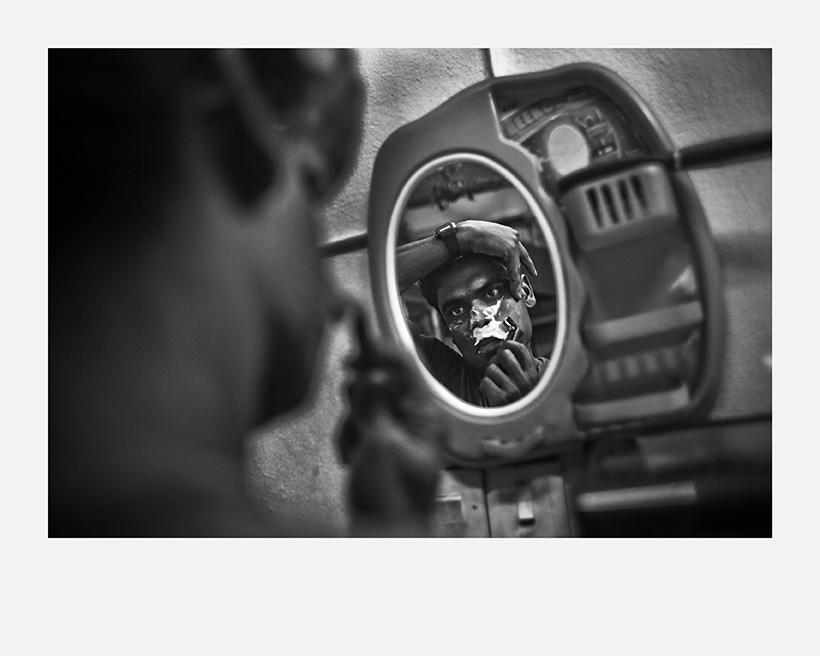 About eight million of the 175 million migrant workers in the world come from Bangladesh. Every year, thousands of Bangladeshis pay large sums to employment brokers to arrange jobs in other countries. But most of the time, the search for a better life ends in harsh reality. Once the workers arrive in the new country, the jobs often turn out to be quite different from what was promised: the jobs may not even exist, or the workers are picked up because they were given false papers. As an employee of a travel agency, Khaled Hasan had seen these bad-faith practices himself, and thus decided to follow the migrant workers with his camera. It struck him how quickly the uneducated workers became accepting of the adverse circumstances of their new lives.

About the Artist
Khaled Hassan (b. 1981, Bangladesh) has worked as a photographer since 2001. As a freelancer, he has worked for various daily papers in Bangladesh, and for international periodicals, including The New York Times, The Sunday Times Magazine, Saudi Aramco World and The Guardian. In connection with the National Geographic society’s All Roads Photography Program, in 2008 he received an award for his series Living Stone: A Community Losing Its Life.