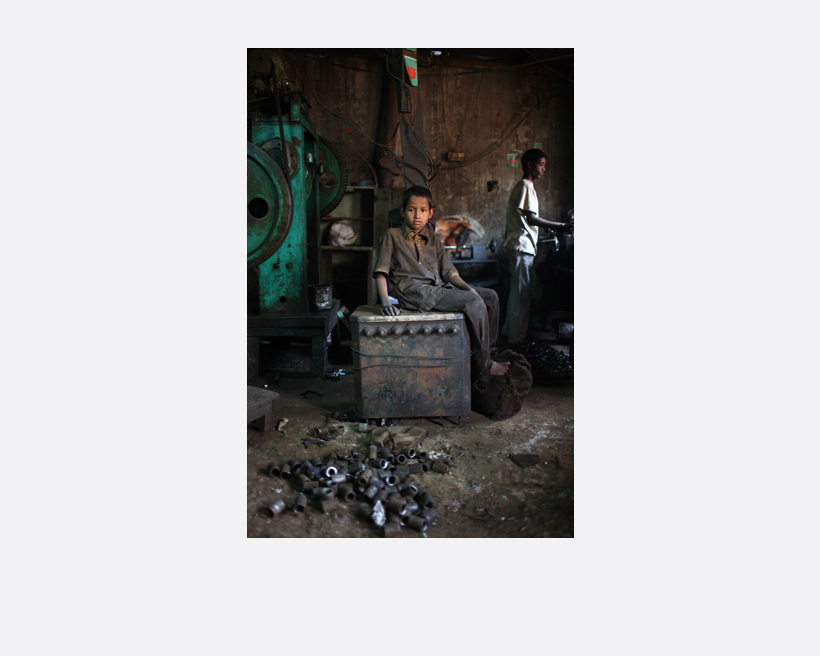 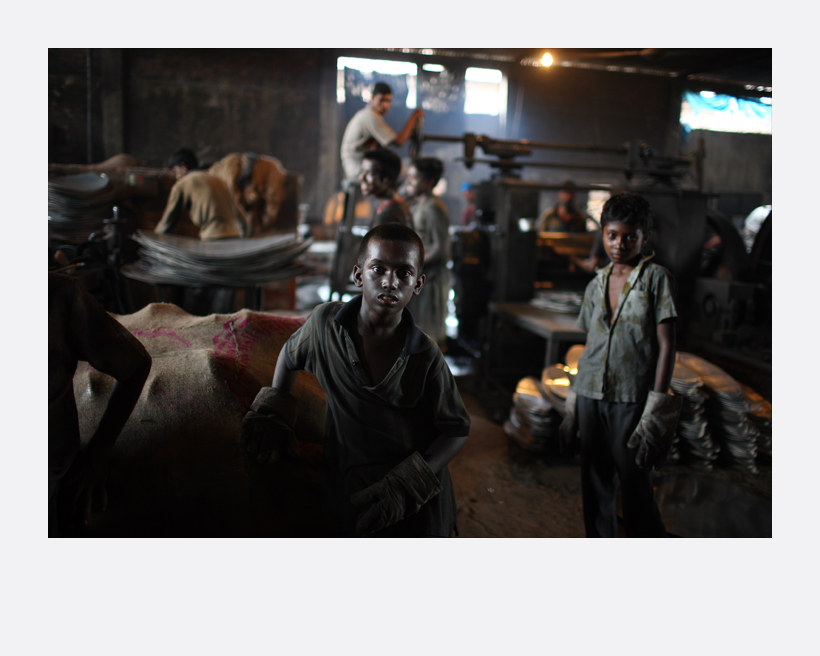 Over the last three years, G.M.B. Akash has been researching on child labour in Bangladesh. Since 1992, child labour has been forbidden. However, Akash has witnessed ghastly treatment of impoverished children during his years of research. In his series, he brings irresponsible behaviours of child abusers and pitiable situations of abused children to the foreground. He intends to create a sense of shock among the public in the hope of propelling them into actions to remedy the dire situation. His photographs also represents the cycle of poverty in which these people are embroiled in. Through his photographs, he hopes to put an end to unfair exploita- tion of children to give them a new lease of hope and life.

About the Artist
G.M.B. Akash achieved a Bachelors in Photojournalism in Pathshala, Dhaka. His works were featured in over 45 major international publications. In 2002, he was the first Bangladeshi to be selected for the World Press Photo Joop Swart Masterclass held in the Netherlands. Akash also released his first book titled ‘First Light’ in 2006. He was selected again in 2007 to be the first Bangladeshi among 30 emerging photographers (PDN 30) by Photo District News Magazine, USA.