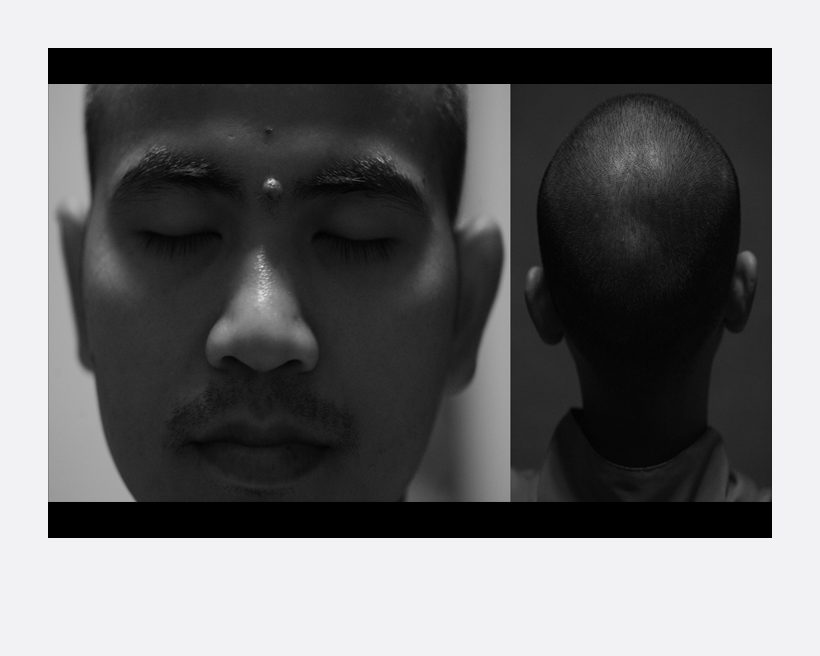 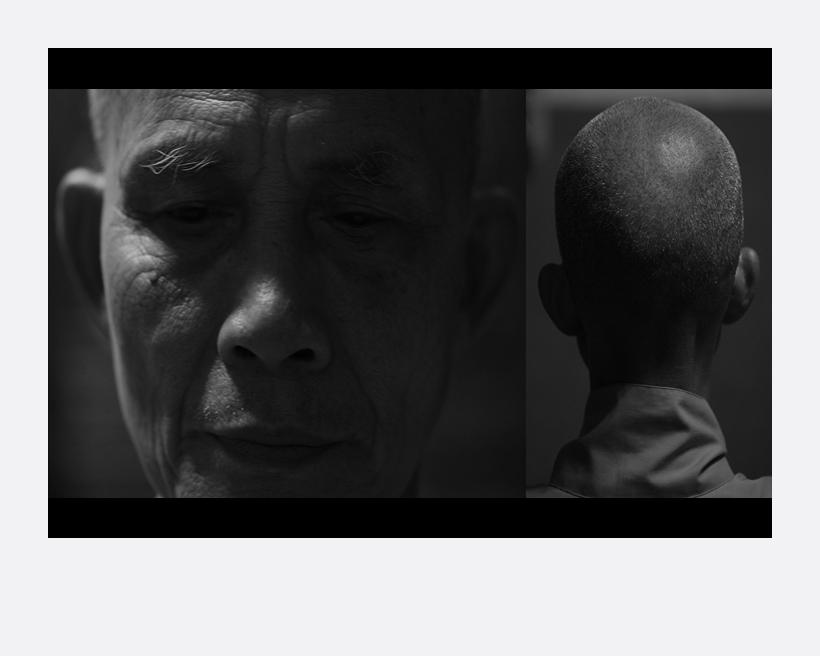 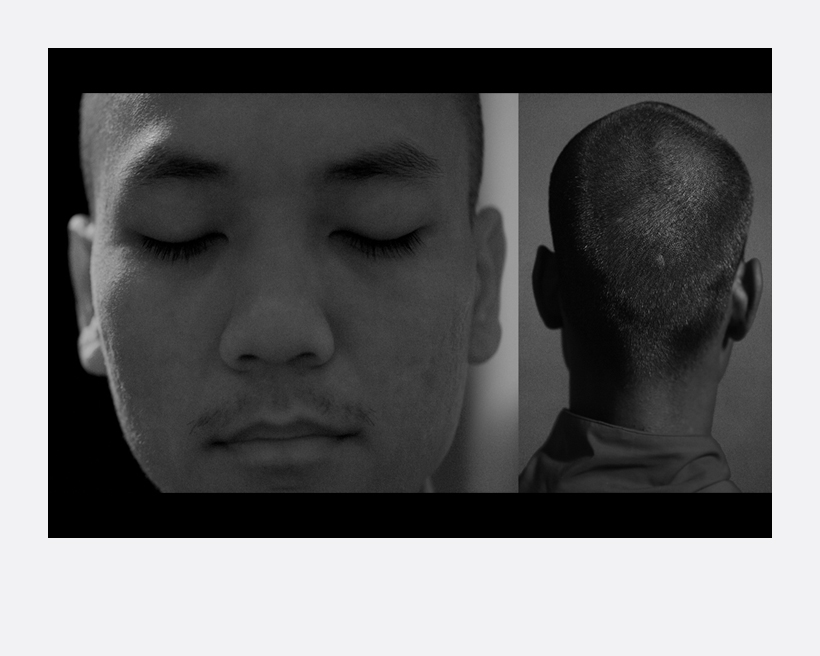 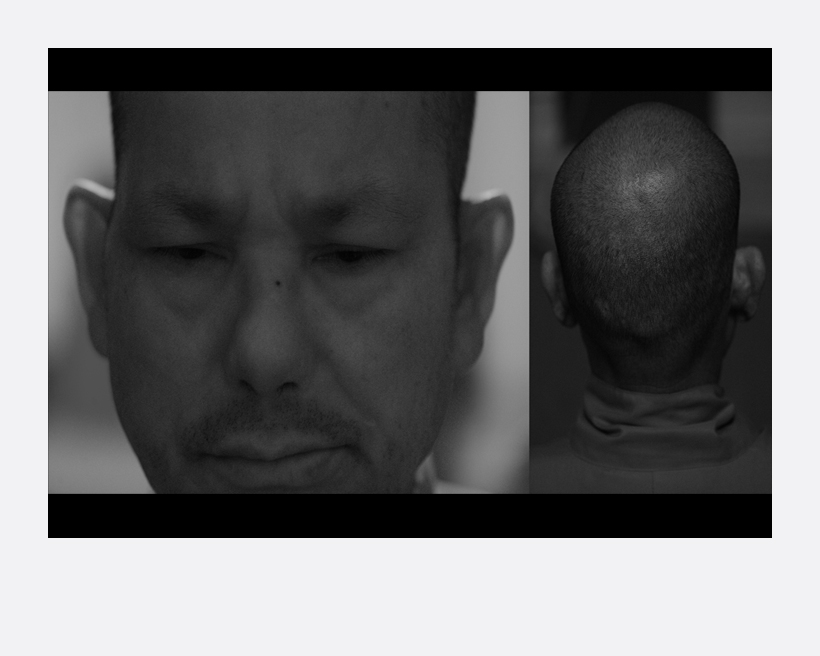 In this series, I endeavour to capture the atmosphere of meditation. I want to depict the portraits of monks and nuns, seated in the dim light, with a ‘free’ meditative mind. In meditation, a Buddhist monk often closes his eyes. With his eyes closed, he looks inwards. When the meditation ends, the monk opens his eyes and looks at the real world again. Dharma begins from the life and returns to serve life. I have taken photographs of the front and back of each monk, as there are two faces to everyone, the hidden face and the exposed face.
This series was taken at Tay Thien Zen monasteries (North Vietnam), one of the great monasteries of Truc Lam Zen in North Vietnam. After the shoot, I continued to interview some of the monks on their reasons for leaving home, the significance of Buddhism to them, and so on. I also captured some images of their daily lives and expanded the series. This is the third part to my series under the topic of Dharma and Life, which I have been pursuing for many years.

About the Artist
Tran Viet Van (Vietnam, b.1971) is a reporter for Lao Đ ng newspaper. He has held eight solo exhibitions since 2005 and has published four books: Speak myself to escape from the lonely, Dharma and Life, Vietnam photographs — Discover and Integration and The meeting at the afternoon Saturday. His works have been featured in international publications such as The Photo Paper Magazine, Telegraph, Independent, Blur Magazine and Artwanted calendar 2012. He is the first and only Vietnamese photographer whose portfolio was collected by Win-Initiative (USA), and the first and only Vietnamese photographer who has won the “Prix de la Photographie, Paris” for four consecutive years. He has also won the Photo Master Cup (UK) for two consecutive years, IPA (USA) for three consecutive years and numerous other international photography awards. He has also been invited as jury for the Documentary Cinema annual awards held by Vietnam Cinema Association in 2012.