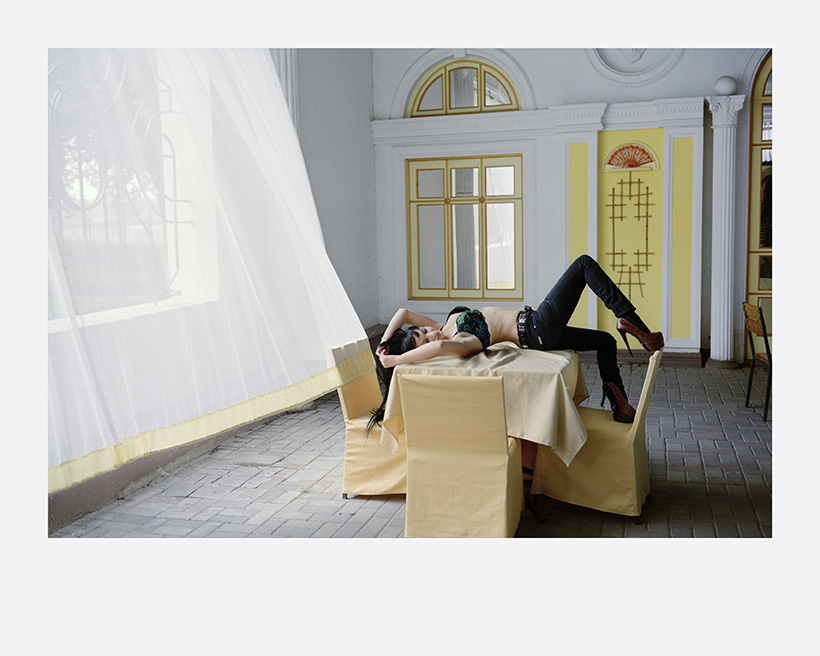 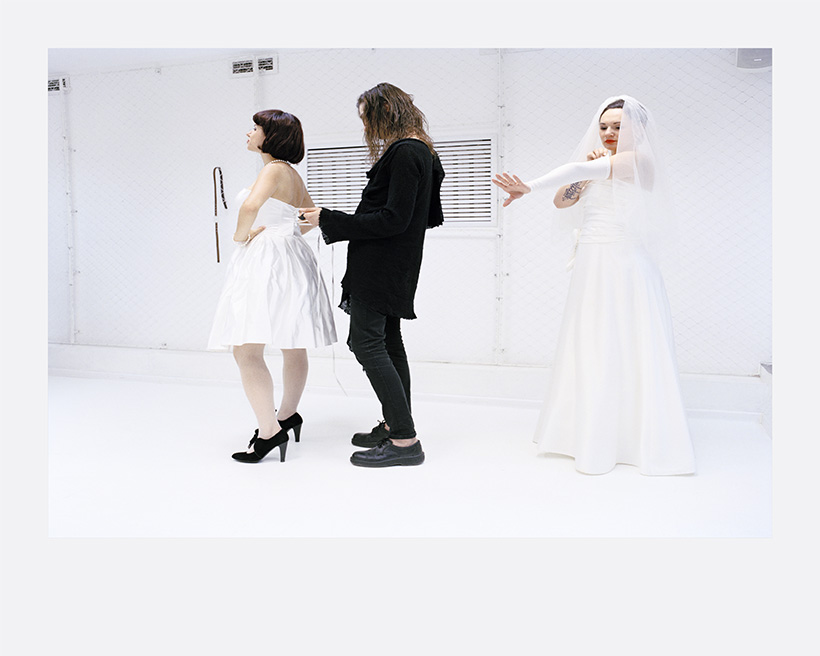 What does it mean to be Ukrainian, or Russian? In the run up to the current Russian-Ukrainian conflict, Sasha Rudensky visited both sides of the border in search of an answer to this question. The subjects of Rudensky’s photos grew up after the disintegration of the Soviet Union – a period without a clear ideology. Do they define themselves at a personal and cultural level? How do they navigate in the social, political and psychological space between Western Europe and Putin’s new Russian empire?

About the Artist
Sasha Rudensky (b. 1979, Soviet Union) was born and raised in Moscow. At the age of eleven she moved with her parents to the United States, where she still lives. Her work has appeared in exhibitions in the United States, Russia, Switzerland, Hong Kong and other places. Rudensky teaches at Wesleyan University in the American state of Connecticut, where she is responsible for the courses in photography.