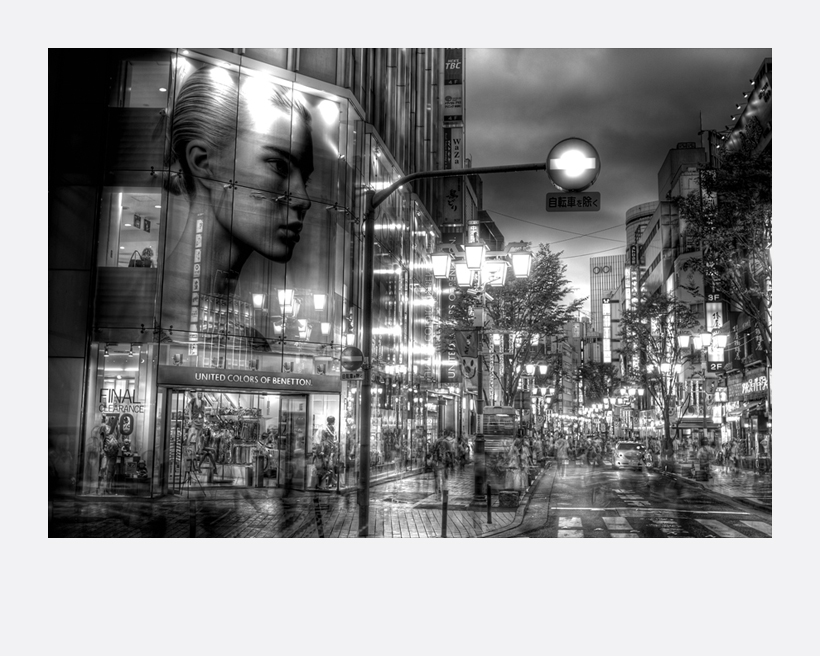 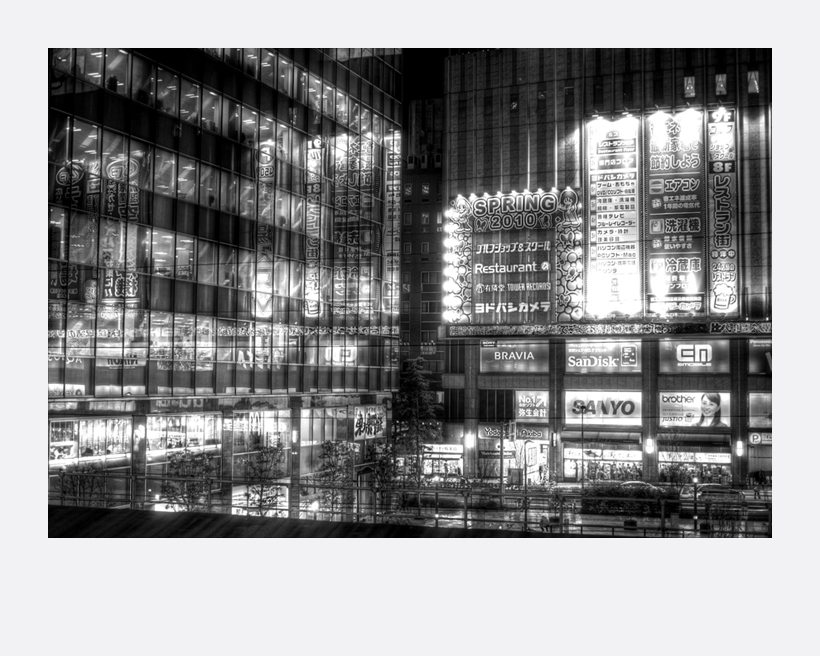 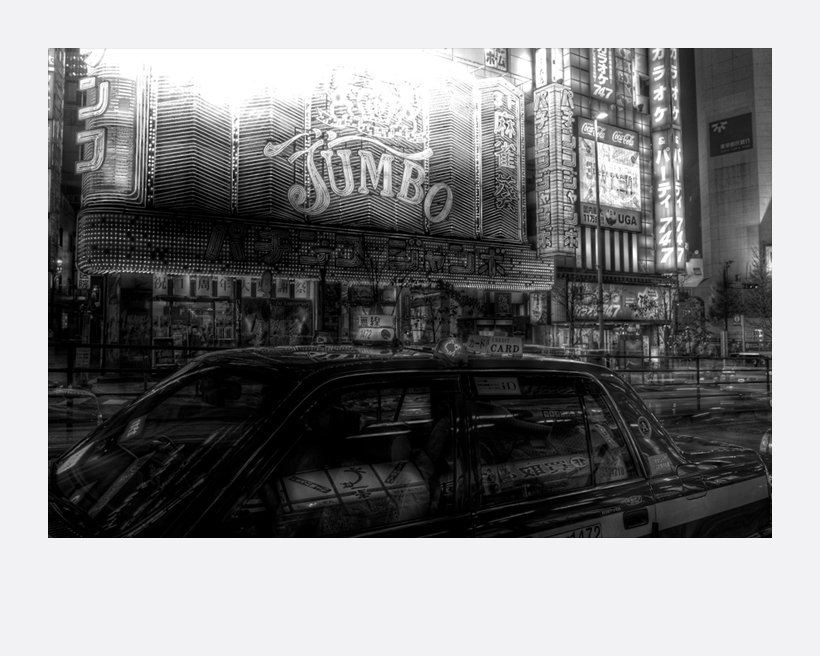 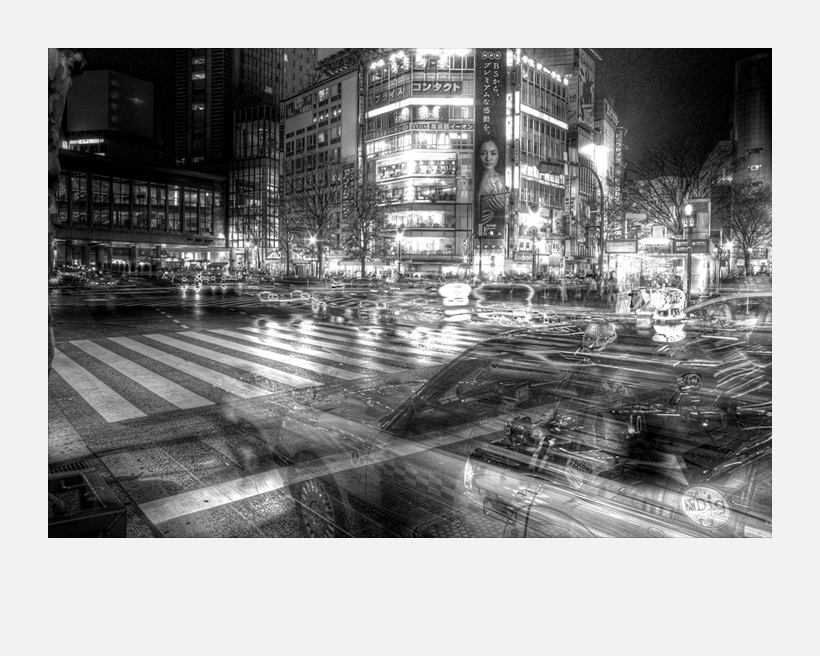 I had set out to take a picture that unites light, mass and time — the three elements that abound in Tokyo. I love shooting Tokyo. Working under the theme decay of lights, I captured the city’s landscape in hope of expressing the brilliant illumination all over Shinjuku, Shibuya, Akihabara, etc., their bright lights the perfect artificial beauty in this modern age. It was impressive to behold a city that could power so many lights. Then earthquake struck on 11 March 2011 and the ensuing tsunami caused a nuclear catastrophe in Fukushima. There was a sense of lost love for the enchanting city lights that were powered by the nuclear plants, as I pondered what they implied. When I click my shutter now, I take a different picture. The images will be a memory of power wastage and a record of a new era of power reduction. Someday in the future, people might live in a quiet and still landscape, reminiscing of our brilliantly lit past.

About the Artist
Norihisa Hosaka (Japan, b.1968) born in Japan was a writer before he began his career in photography, after the birth of his daughter. He has always had an obsessive interest in anime, manga and RPG games, which greatly influenced his desire to create and express himself to the public. Since embarking on photography, he has won several awards in photography including the Grand Prix, Esquire Japan Digital Photography Award 2007–2008, and Selected Photographer, New Directions 2012, Wall Space gallery, Debra Klomp Ching (USA). His solo exhibitions include “Esquire Digital Photography Awards Special Exhibition”, Esquire Magazine Japan, Isetan Shinjuku Men’s-kan, Tokyo, Japan (2008), “Camera Techonodelica”, Next Generation, Ricoh Ringcube, Tokyo, Japan (2010), and “Burning Chrome”, Nostalgia Cafe & Gallery, Tokyo (2011), Gallery TantoTempo, Kobe (2012). He has also participated in numerous group exhibitions internationally including “New Directions 2012, Crossing Territories/Arte Factum”, Debra Klomp Ching, Wall Space Gallery (USA) and “In Your Dream”, Susan Burnstine, PhotoPlace Gallery (USA).