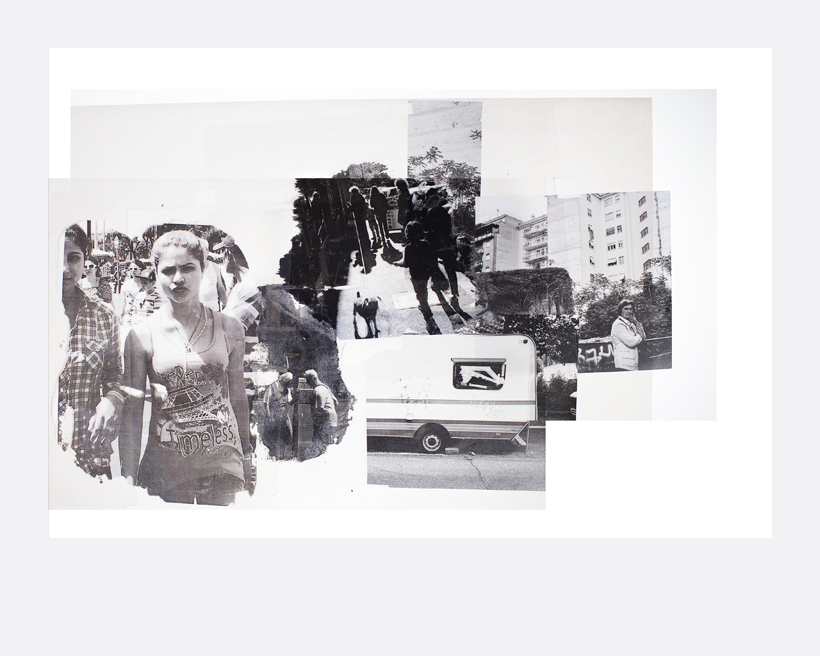 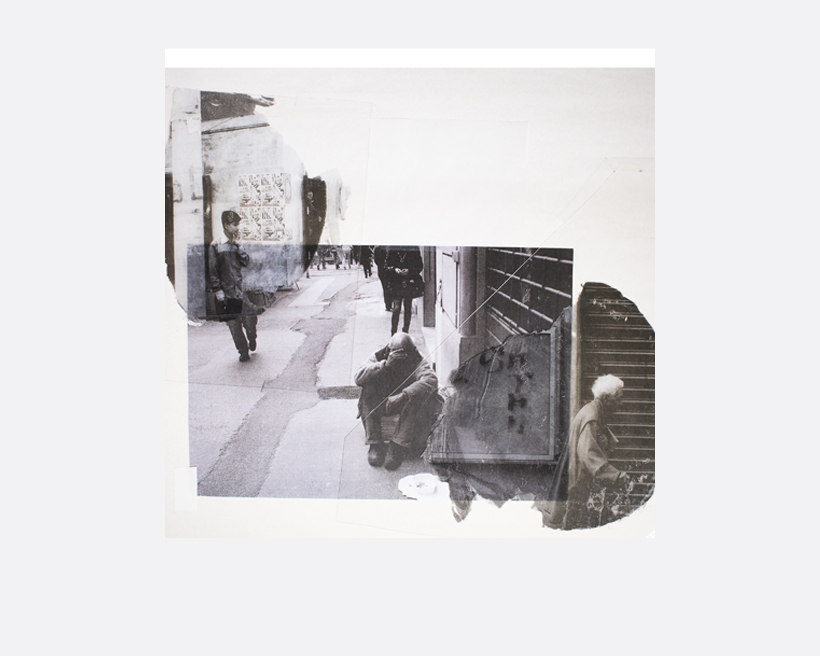 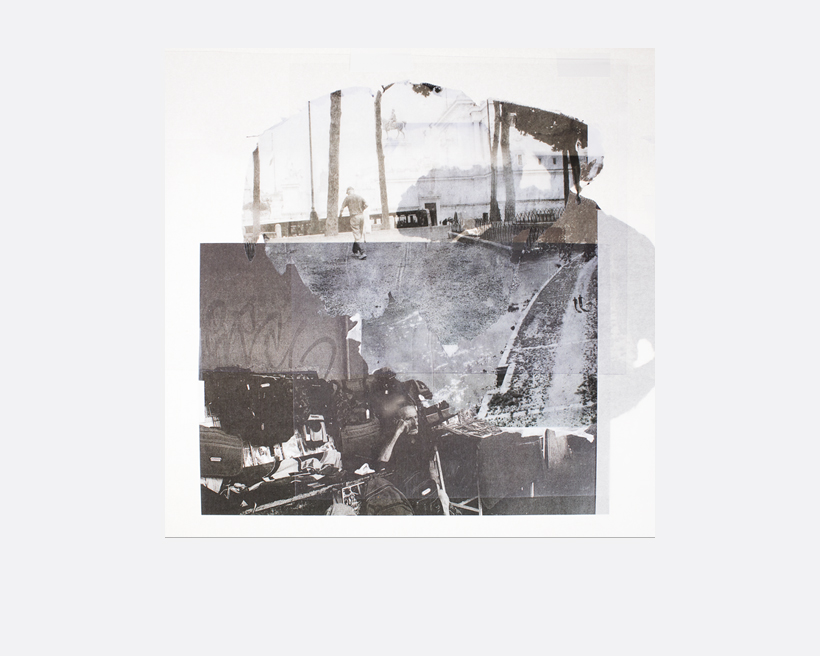 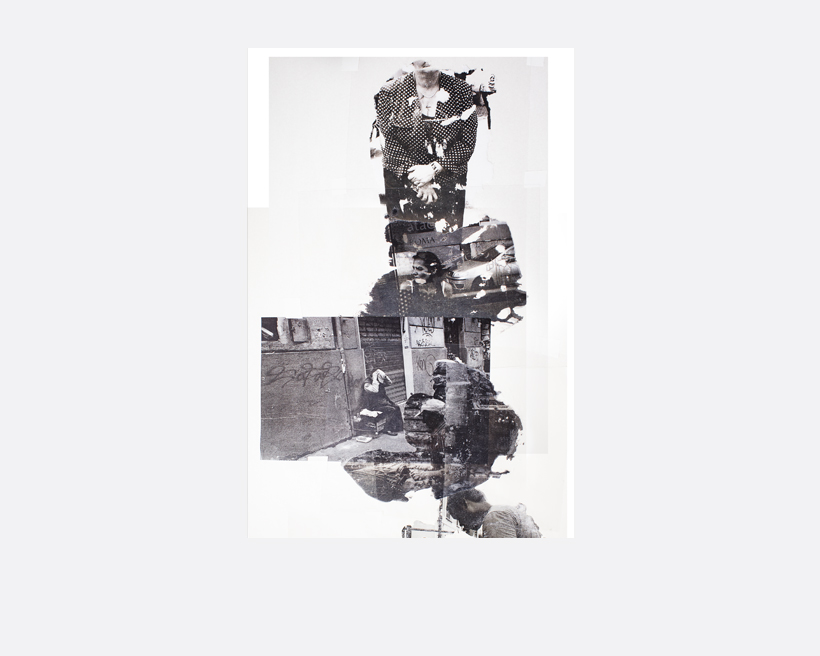 I was 5 years old when my family moved from Sicily to Rome. My father, then a young and determined newspaperman, had been hired by a big paper in the big city.

Suddenly I was the kid with the strange accent, bullied, called a Mafioso. Still, the city found a way to embrace me, to include me. In the streets the braggadocio would offend, but also, sometimes, move me and make me laugh. Before I knew it, I was part of the fabric of the city. Then I became an adult and traveled and was fortunate enough to find a spiritual home across the ocean, in New York. So I turned my back on the eternal city and started my own family abroad with my own big dreams in my own big city.

10 years later, I came back to find a city dramatically changed, its immutable character rocked. Italy was in the middle of the longest financial crisis of my lifetime; there had been a decade of bad leadership and corrupt political administrations. It was no surprise when more than 80 public officials and city representatives were indicted on corruption charges in the biggest anti-mafia operation ever. The country was broken. And in Rome nothing works: public transportation is as unreliable as ever, trash collection spotty, traffic and parking are daytime nightmares, schools and hospitals are kasbahs, and the public administration system is criminally byzantine and ineffective.

I dealt with my Roma blues as I often do, by walking aimlessly, photographing people in the most un-deliberate way, counting the winners and losers, the ones who were casta and the ones who were struggling, the elders and the children and Rome’s own citizens who had allowed this to happen until their expectations, their inspirations, their very souls were crushed. I worked intensely on this set of photographs, producing prints, sketchbooks and transfers. Finally I started to produce collages. The edits, pasting photos to each other, allowed me to connect people and situations that weren’t physically connected while shooting, but were very much so in my experience. The deliberate cuts and scratches, the actual evident manipulation ( a word that implies something done, in fact, by hand ), pushed the boundaries of the visual storytelling I was used to, and served as a link that unified eye, vision, memory and experience.

Something important was forever lost in Rome in these past ten years. A sense of pride in belonging that has been there centuries. It is faded in corners and vanished everywhere else and it’s probably too much to ask anyone to hate and despise the very place you belong to.

I looked for a glimpse of that in the eyes of the people I crossed paths with. This is what I found.

About the Artist
Gabriele Stabile (b.1974, Italy) is based in New York and Rome. A proud graduate of the ICP, and CESURA member, Gabriele has worked extensively on displacement issues.

His work on Refugee Hotels, in collaboration with Juliet Linderman, has been published in book form in 2012. His photographs have been shown in solo and collective exhibitions and have appeared on many fine publications.