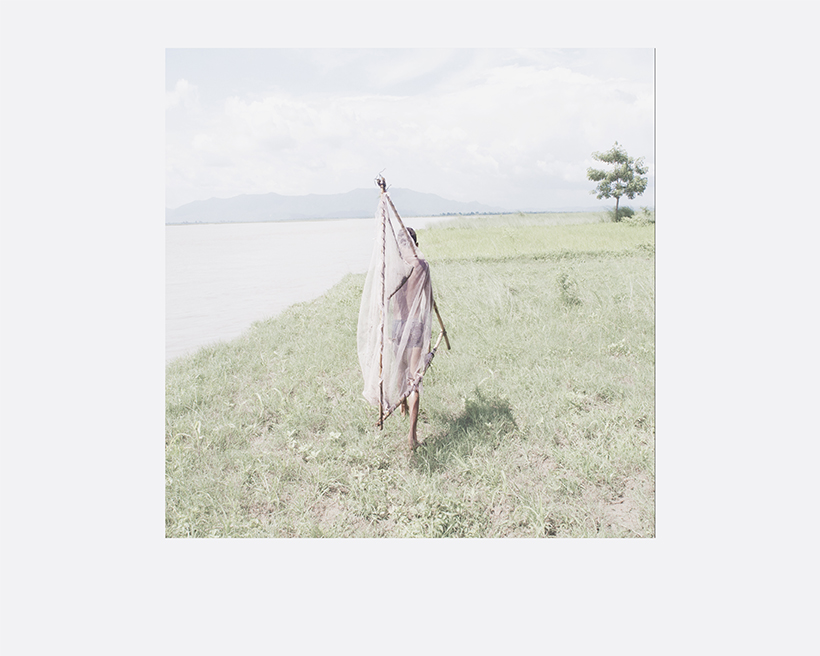 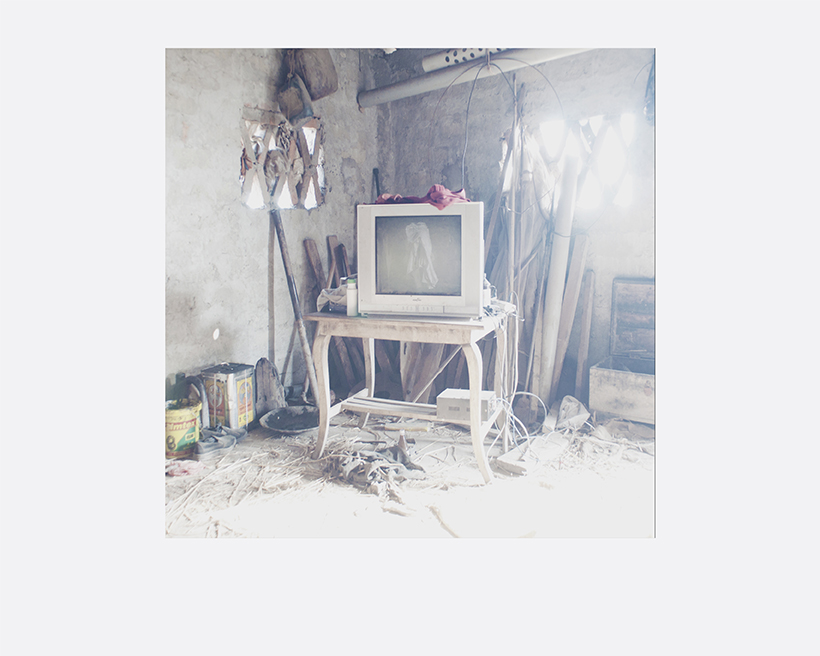 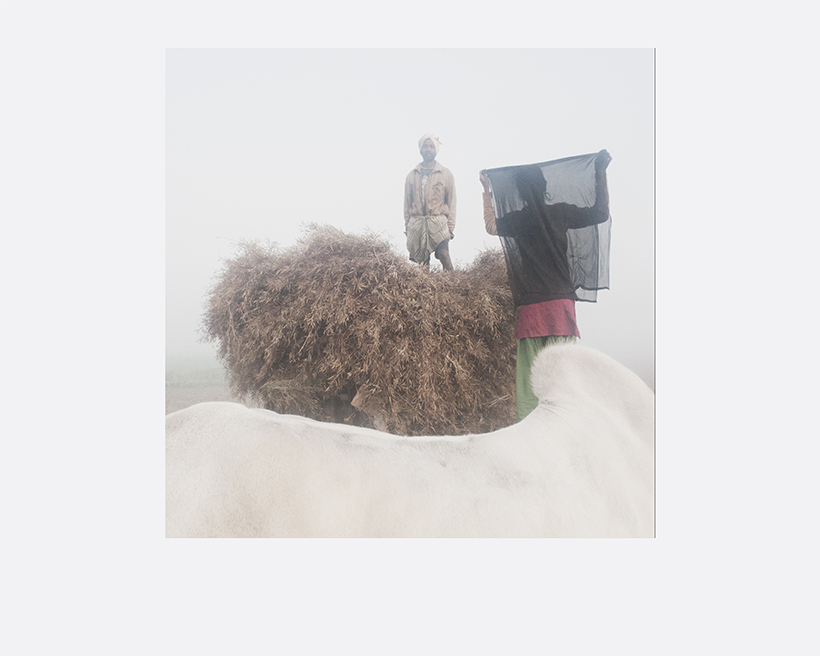 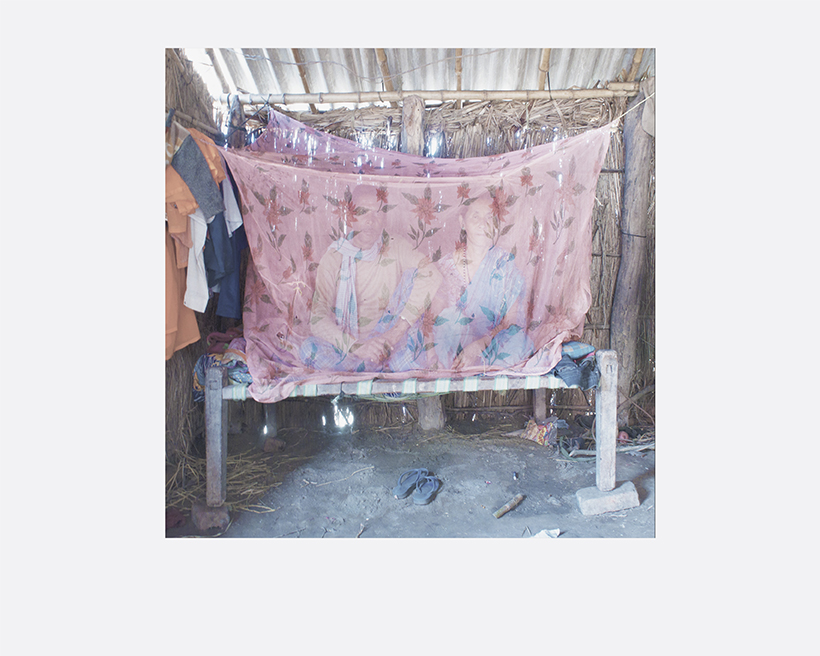 ‘Change of Course’ is an exploration of a contested portion of Nepali land within India. Susta was once perched firmly on the west bank of the Narayani River, which has long been considered as the border between Nepal and India. But with the river changing course due to climate change, and cutting persistently into Nepali territory, the village today finds itself on the east of the Narayani.
I have photographed Susta as a character, an individual. Its sadness, loneliness, isolation is what I am trying to show through these photographs.
This is a petition to the people of Nepal and the world for change in Susta, for resolution of the dispute between the two countries, and the building of retaining walls along the bank of the Narayani. This is a poem dedicated to the people of Susta, their sorrow, their grief, their determination, their resistance, their persistence, their isolation.
“A petition is a poem, a poem is a petition.” (The Dreamers, Bernardo Bertolucci).

About the Artist
Prasiit Sthapit [India, b.1988] is a Kathmandu-based visual storyteller whose work deals with societies at the borderline, both literally and figuratively. Through photography, he chooses to show the experiences he has shared with the people in his pictures, and what they mean to him.
He graduated from Manipal Institute of Communication, India with a Bachelors in Arts (Journalism & Communication) and was the recipient of the Dr. TMA Pai Gold Medal for Best Outgoing Student, 2010. He is associated with Fuzz Factory Productions, a multimedia collective and has also been a part of photo.circle, an organisation working towards building a strong community of visual storytellers in Nepal.
His work has been exhibited in the Delhi Photo Festival 2013, Photoquai 2013, and the Kathmandu International Art Festival 2012, amongst others.