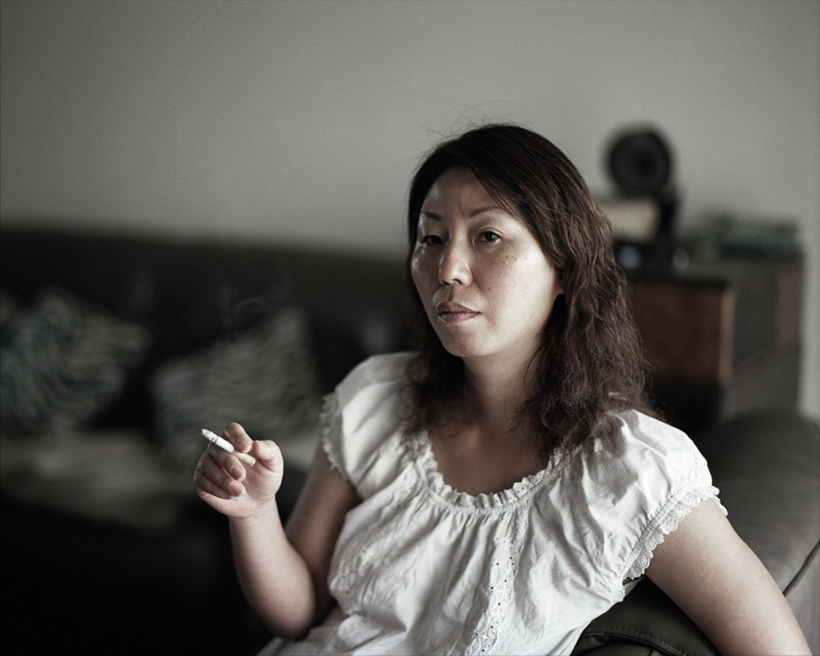 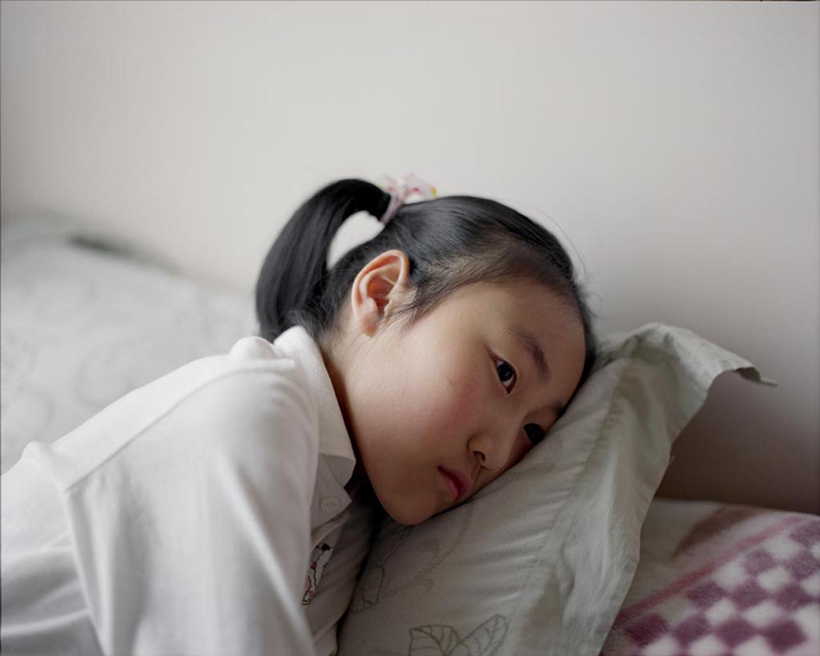 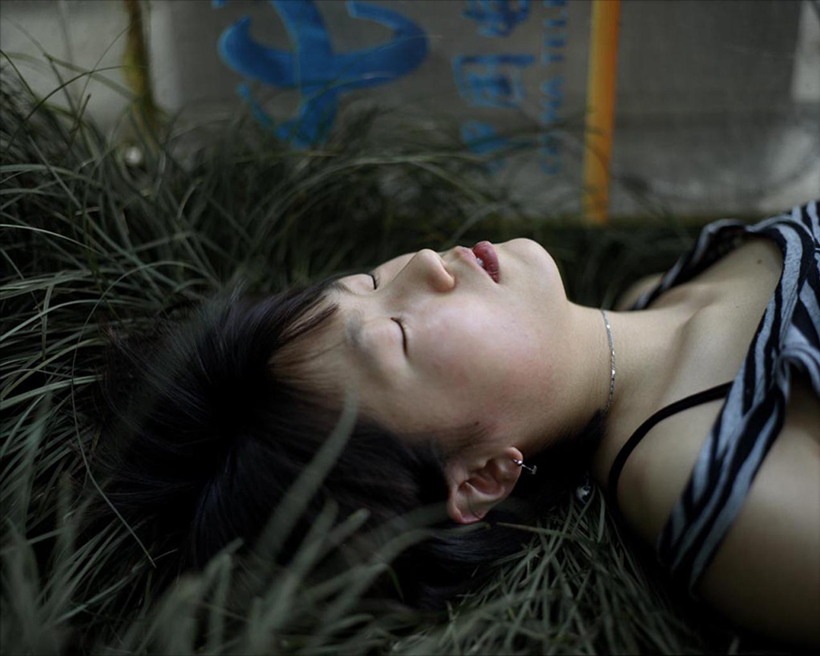 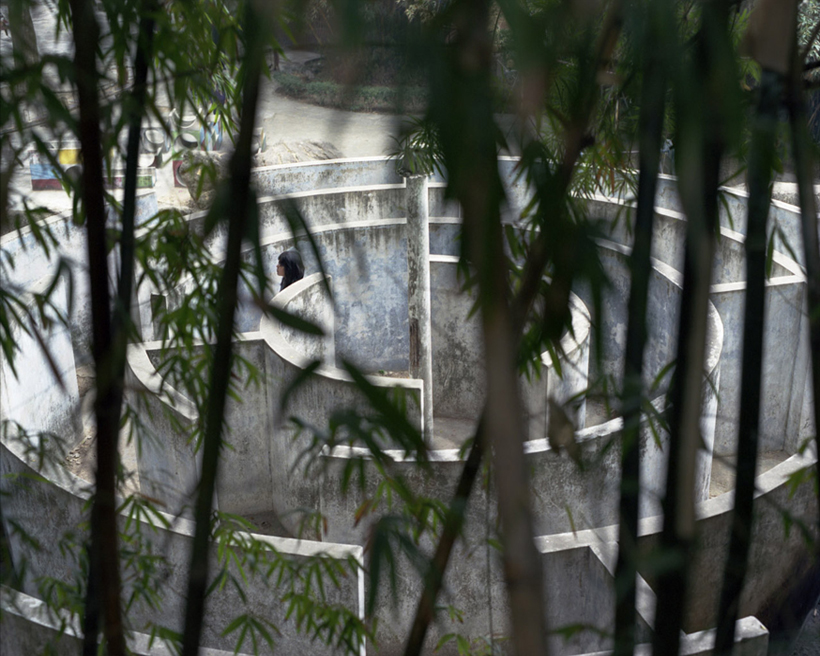 Chinese Sentiment is a personal journey for the artist to reconnect with the authentic Chinese life, both in the private and public space. The ultimate goal is to appreciate the real China without its political and economic influence, to reveal China from an internal and intimate perspective.

About the Artist
Shen Wei (China, b.1977), born and raised in Shanghai, is an artist currently based in New York City. His works have been exhibited at venues including the Museum of the City of New York, the Art Institute of Boston, the Lincoln Center Avery Fisher Hall and the CAFA Art Museum. His work is in the permanent collections of the Museum of Modern Art (MoMA), the J. Paul Getty Museum, the Museum of Contemporary Photography, the Museum of Fine Arts St. Petersburg, the Library of Congress, the Florida Museum of Photographic Arts, and Museum of Chinese in America, the Rockefeller Brothers Fund and the Kinsey Institute. He is the recipient of the Rockefeller Foundation Bellagio Center Arts Residency (2009), the Asian Cultural Council Arts & Religion Fellowship (2012), and the winner of the Philadelphia Museum of Art Photography Portfolio Competition (2012). His photographs have been featured in publications, including The New Yorker, Aperture, and Wall Street Journal. His monograph, Chinese Sentiment, was published in 2011 by Charles Lane Press. He holds an MFA in photography from School of Visual Arts, New York; a BFA in photography from Minneapolis College of Art and Design; and an AA in decorative arts from Shanghai Light Industry College.