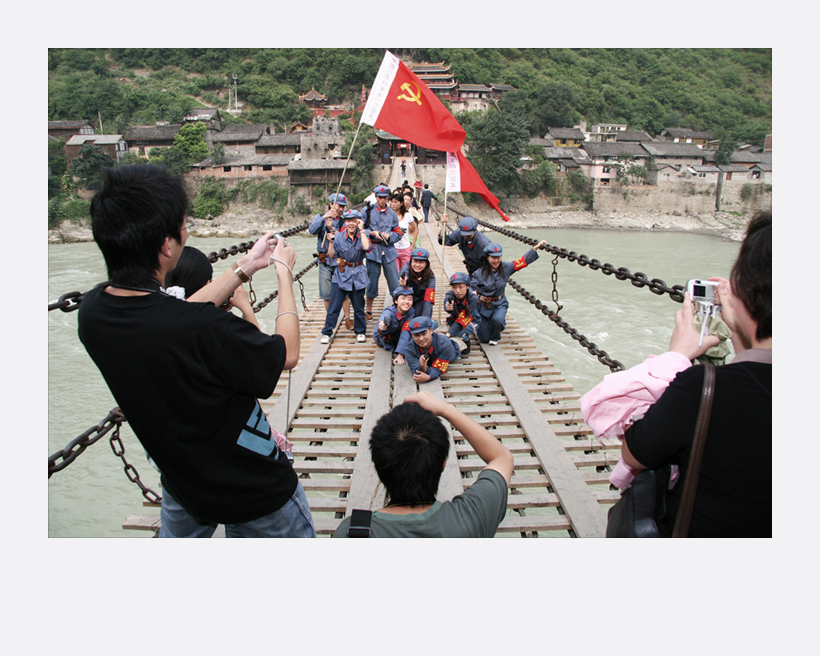 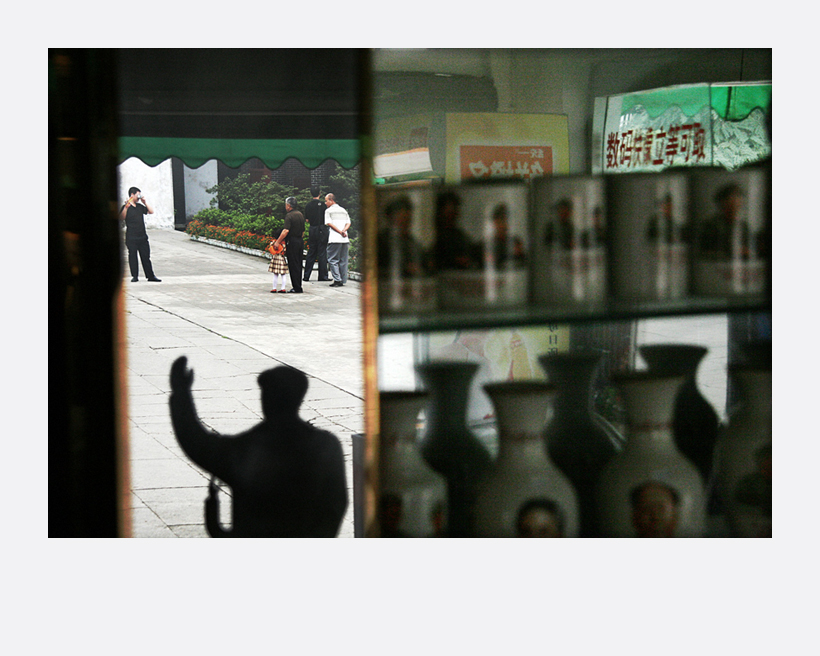 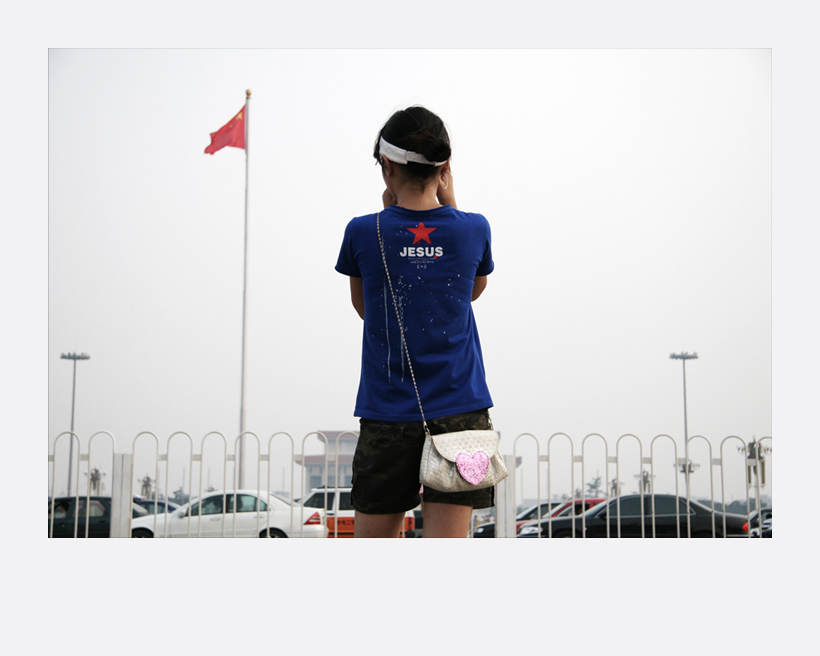 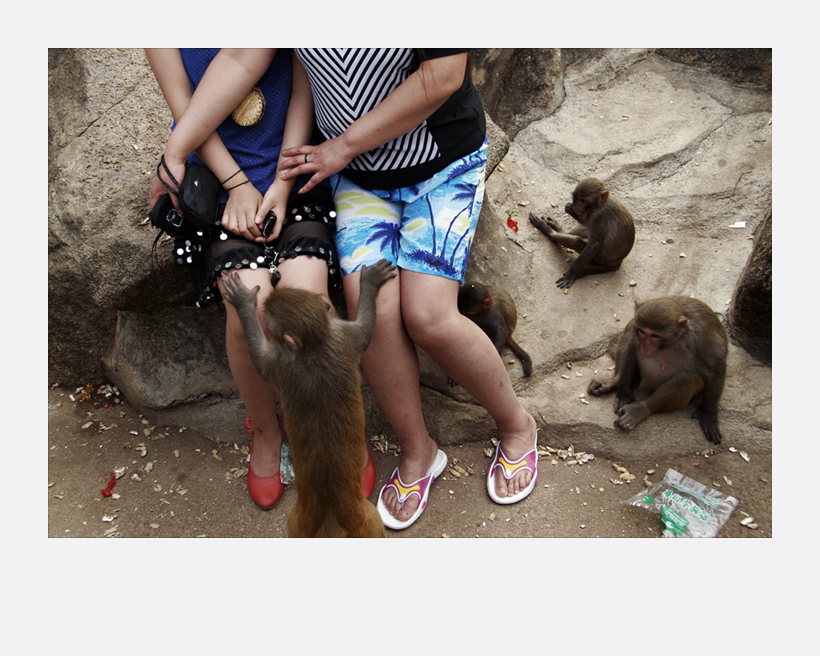 Chinese Tourism Boom makes a critical observation on the current growing Chinese tourism trade, as the number of Chinese tourists increases dramatically year by year. The project is a satiric commentary on the mass movements of people for cultural consumption and a blind desire to visit tourist spots. The images focus on the social interactions between group members and leaders, tourists and the landscape.

About the Artist
Markel Redondo is a freelance photographer based in Bilbao, Spain. He completed a BA and MA in Photojournalism from the University of Bolton and Dalian Image Art college (China), and spent two years freelancing in China. His clients include Le Monde, Le Figaro Magazine, New York Times, Monocle, Greenpeace, Wall Street Journal, Internatzionale, The Sunday Telegraph, Journal Du Dimanche, UNESCO and The British Council. He has taken part in the Asia-Europe Emerging Photography Forum, Kuala Lumpur, 2009 (ongoing project), was a finalist at Photo España 2007 “Descubrimientos”, was nominated for the Joop Swart Masterclass in 2009 and 2007, and took part in the Eddie Adams Workshop in 2007.