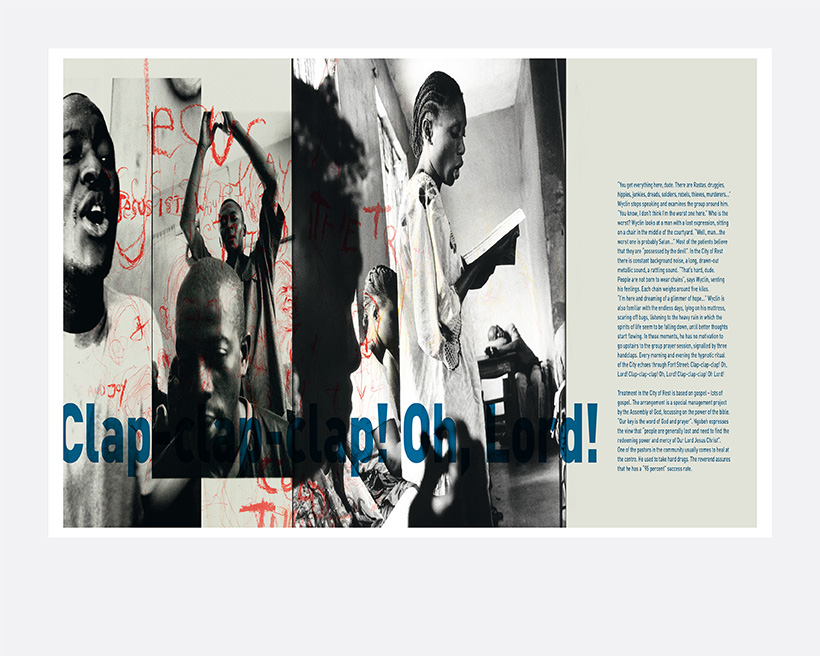 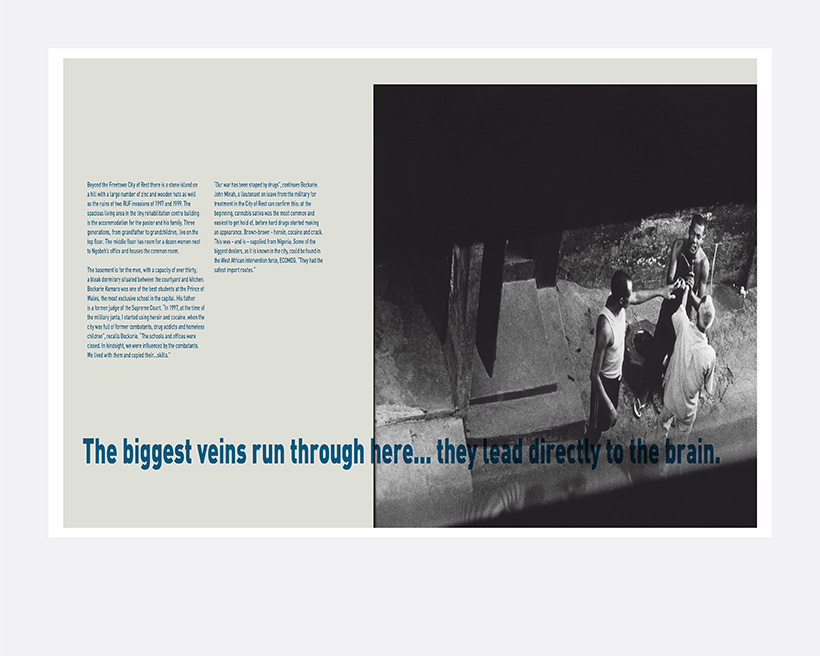 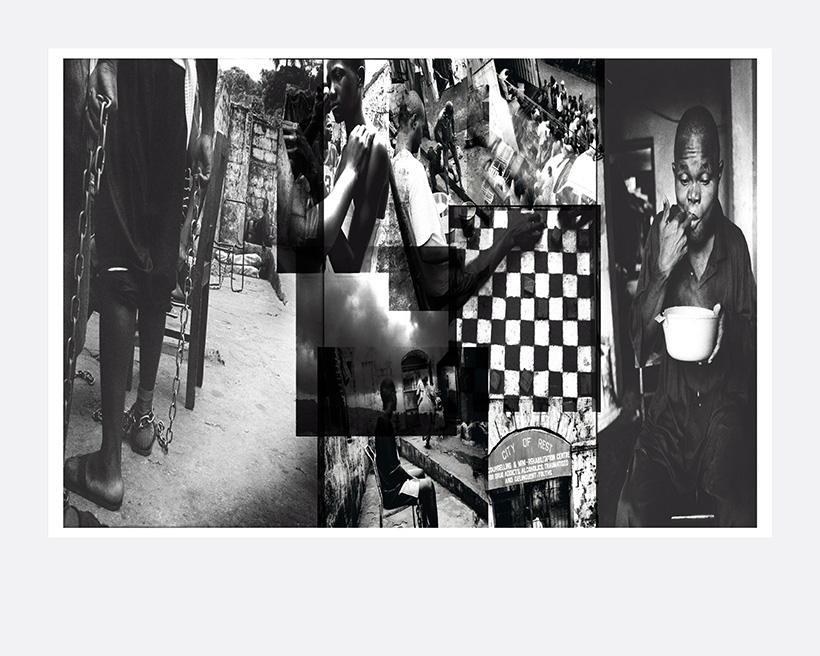 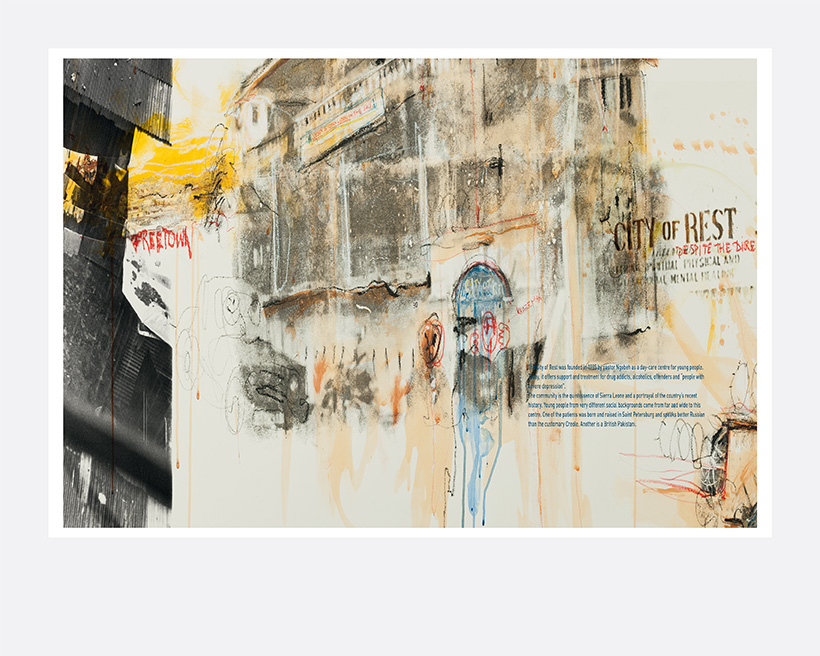 During the civil wars in Sierra Leone (1989-1996 and 1999-2003) and Liberia (1991-2002), Charles Taylor brought suffering beyond human reckoning – not only in Sierra Leone and Liberia, but also in Guinea-Bissau and Ivory Coast. Hundreds of thousands got killed, and millions of refugees displaced.

During ten years, Portuguese journalist Pedro Rosa Mendes and German photographer Wolf Böwig traveled the region to document these West African wars. Their work has been recognised and published around the world, leading to a Pulitzer Nomination in 2007. Their reportages are often snapshots of incomprehensible horror from all fronts of these wars, while at the same time a sensitive approach to the plight of traumatised victims and perpetrators alike.