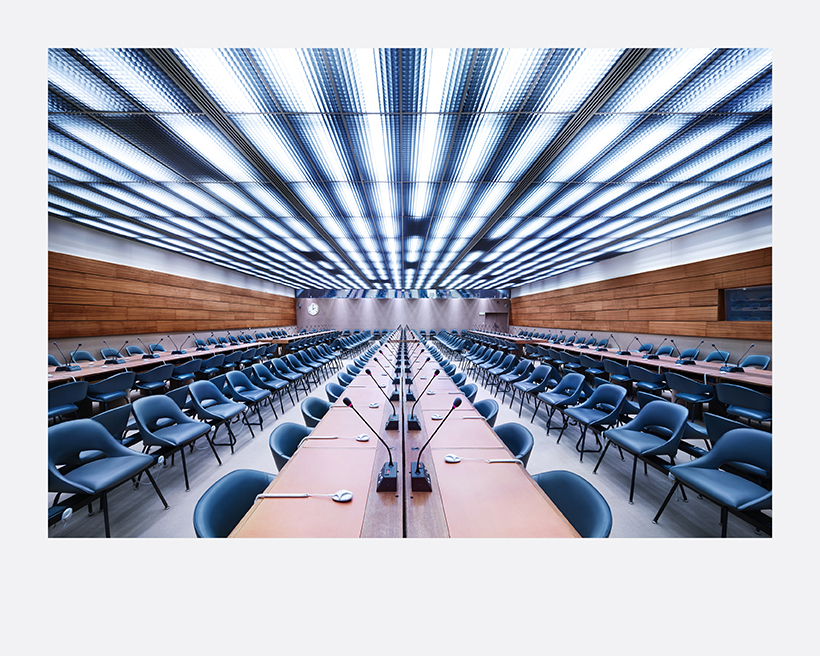 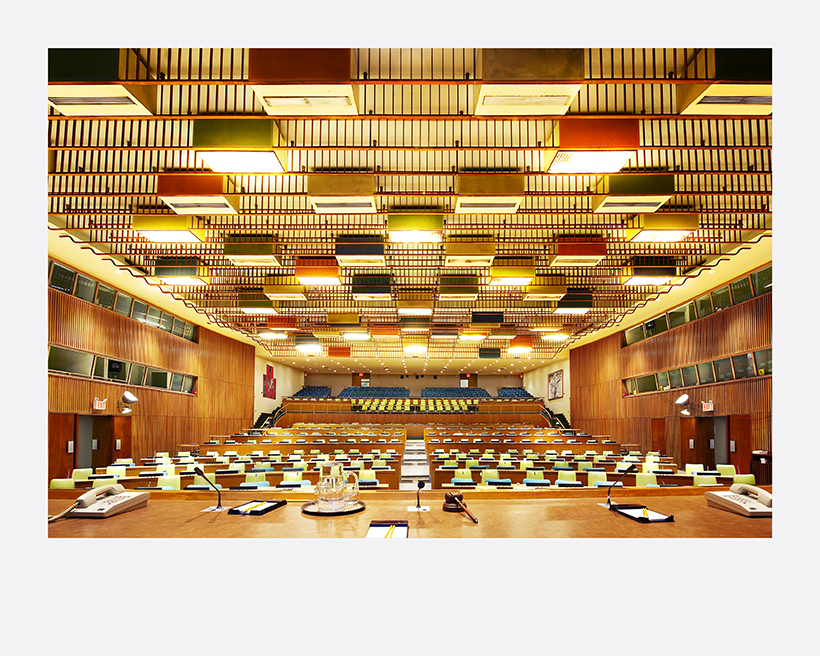 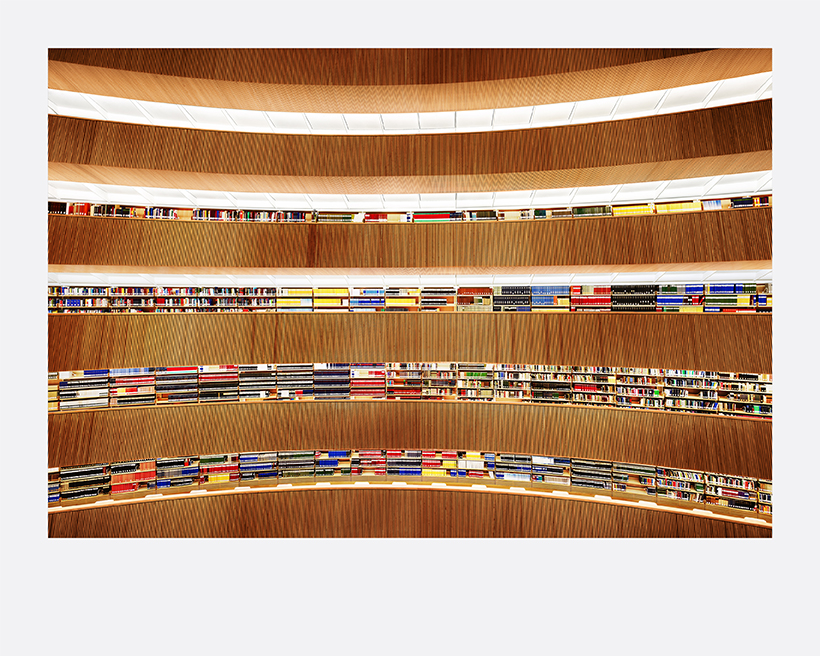 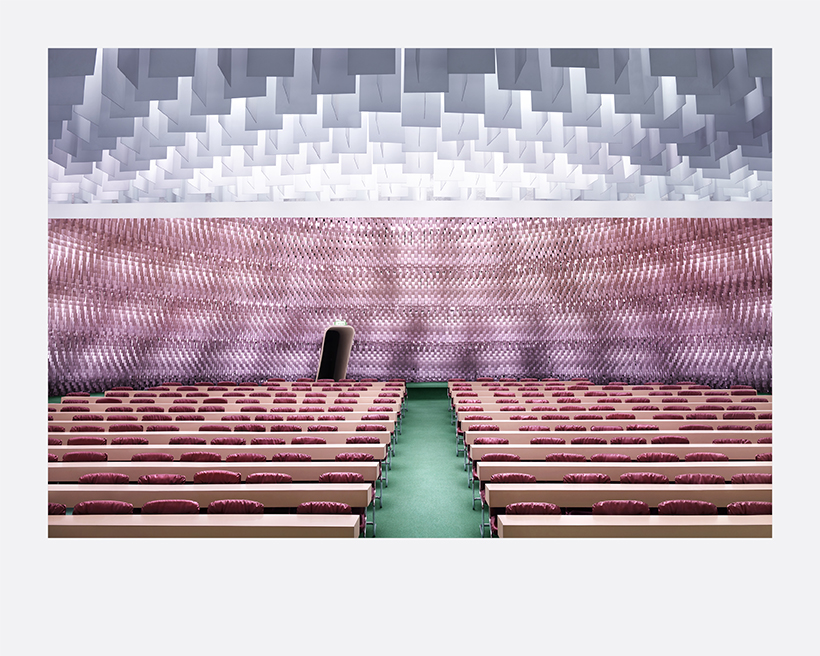 States have governments, and corporations are steered by Boards of Directors. Even organisations of our civil society function in conjunction with a superordinate governing body or umbrella organisation. This project ‘Corridors of Power’ focuses on political power centres, including the United Nations headquarters in New York.
Our societal, economic and political leadership or command is in the hands of a few decision makers and the location and place in which they make their decisions may be pompous, representative and publicly accessible, and sometimes small, inconspicuous and covert.
These are corridors of power. They are spaces, which I photographically wish to portray. Eventually, it is my objective to exhibit and publish my photographic works in the form of a book in conjunction with essays about Power, Politics and Space. In the long-term I would like to document these corridors of power worldwide.

About the Artist
Since 1993, Luca Zanier [Switzerland; b. 1966] has been working as an independent photographer, focusing predominately on stills, landscapes, people and documentation. He is strongly interested in urban spaces, constructing unusual perspectives of seemingly familiar settings and situations.
Since 2000, photographs of Zanier have been displayed in various group and solo exhibitions nationally and internationally. His work has been shown in the context of collective exhibitions like
‘VoiesOff’ in Arles and ‘Mois européen de la photographie’in Luxemburg. In 2003, Zanier participated among others in the exhibitions ‘Atomic Surplus’ in Santa Fe (USA), the Noorderlicht Photo Festival in Groningen (NL) and the Photo Museum in
Riga (LV).
Zanier’s works have won awards in France, Switzerland and Lithuania. These included an Honourable Mention in the Review Santa Fe in New Mexico, US (2012); and the Silver Award of the Prix de la Photographie Paris in the Fine Art category. His first book, entitled ‘Power Book’ was published in 2012.