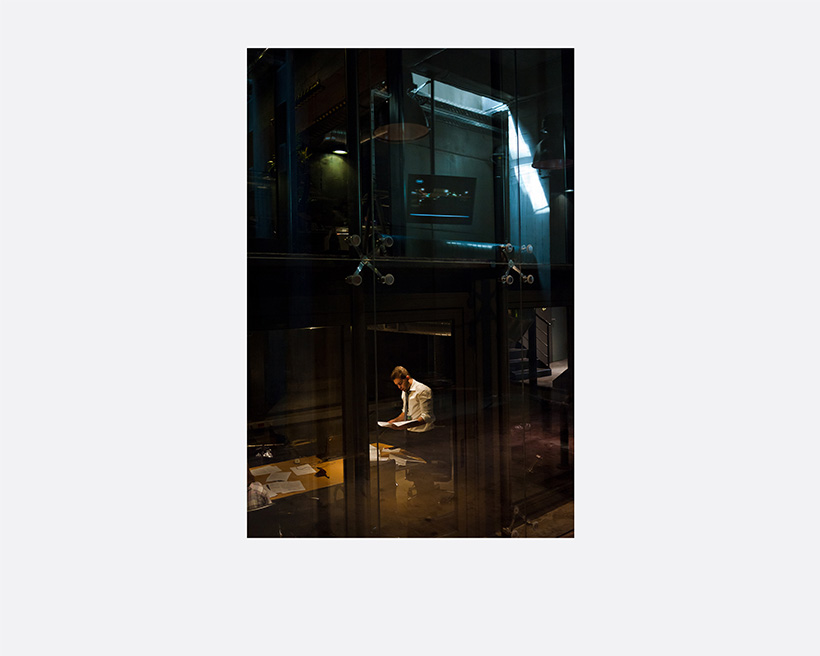 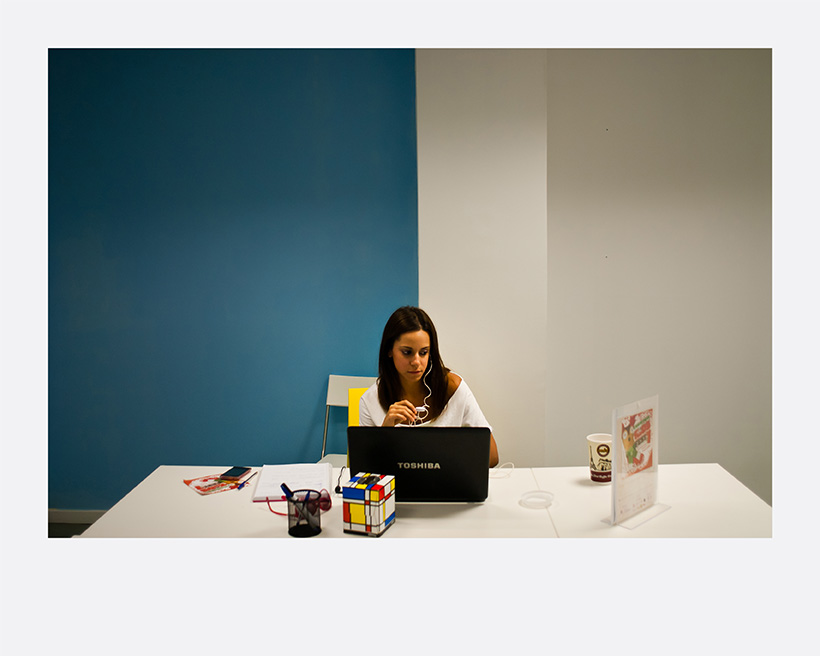 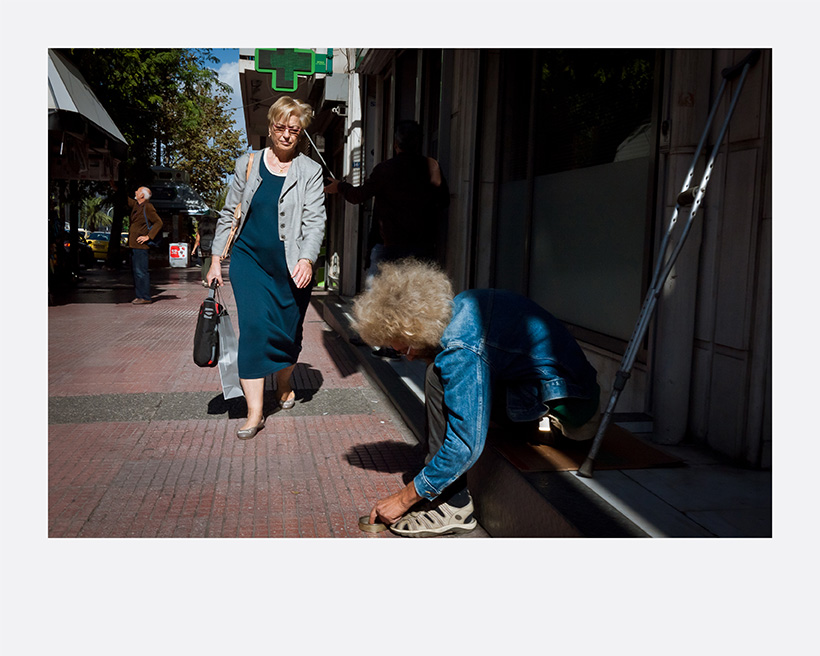 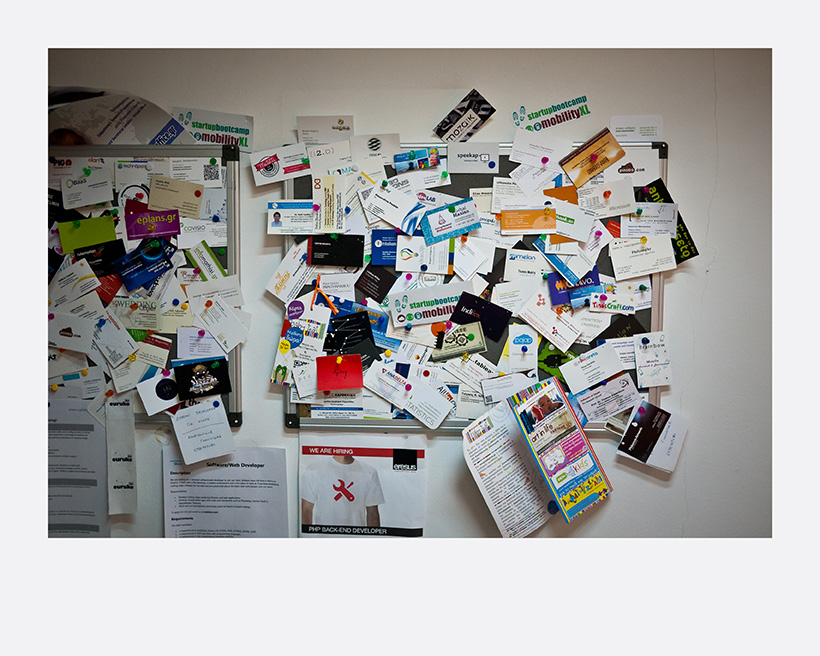 A new generation of ambitious, well-educated entrepreneurs had risen in Greece, hard hit by the Eurozone crisis. Rather than throwing in the towel, they confidently began businesses of their own, in what might be called the internet-mobile-software triangle. Francesco Lastrucci recorded these fast-rising Athens start-ups at CoLab, a brightly lit, intelligently designed building in the centre of the city where they they can rent a workplace with free broadband and coffee. From there, these young Greeks can break into world markets, and in several cases have been able to even become market leaders.

About the Artist
After studying archaeology Francesco Lastrucci (b. 1977, Italy) moved to Stockholm, where he established himself as a freelance photographer in 2006. Since then he has lived in Italy, New York, Hongkong and Colombia. His work has appeared in The New York Times, The International Herald Tribune and L’Express, among other publications.