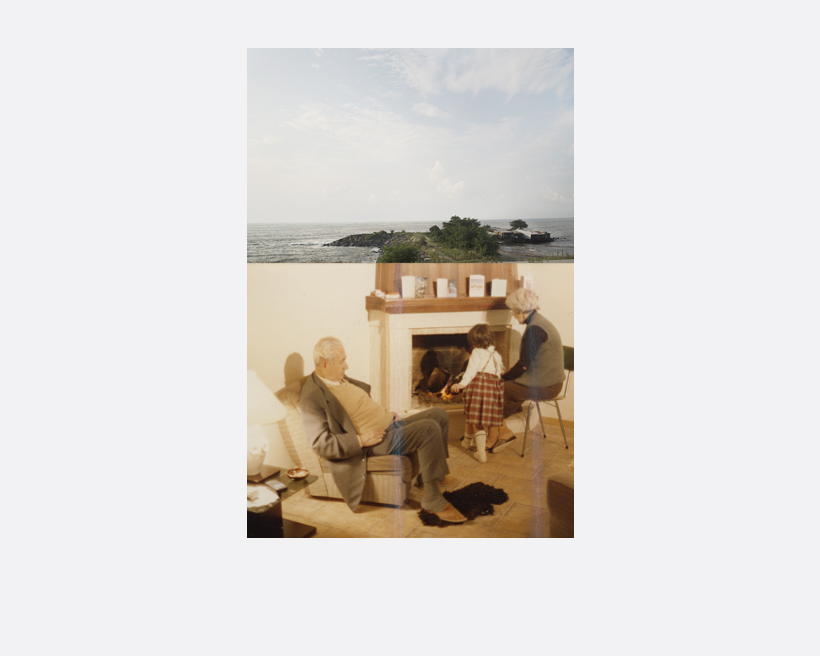 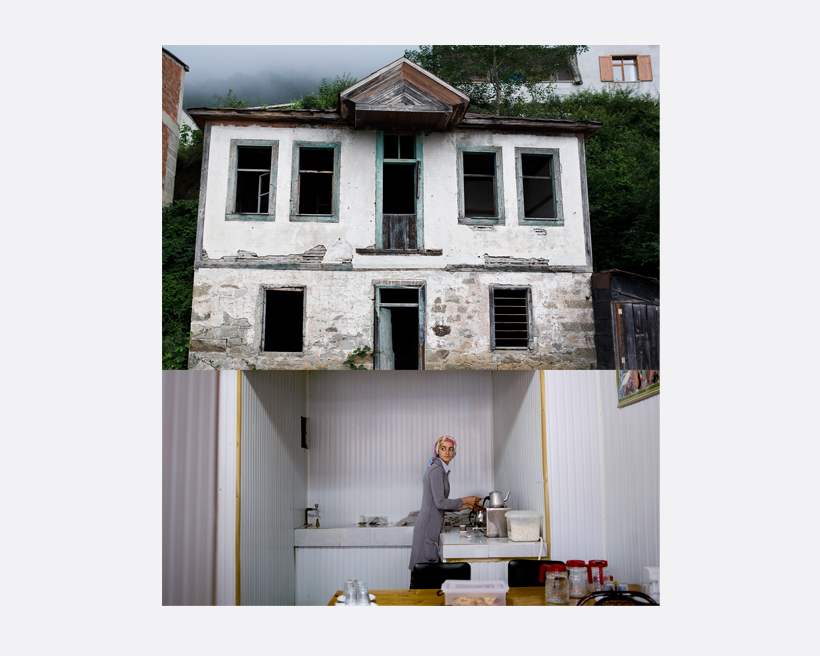 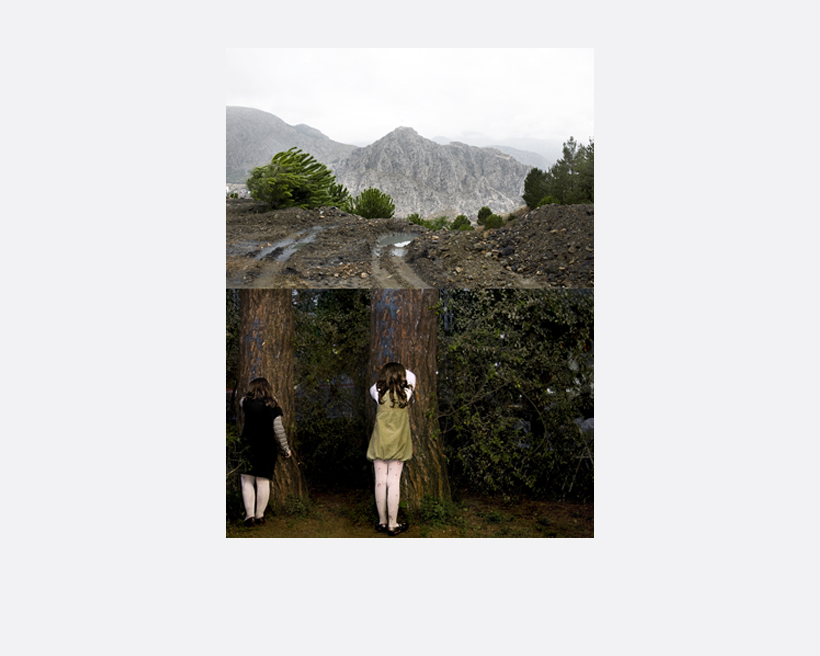 During the formation of the Turkish and Greek nation-states in the early 20th century the Greeks of the Black Sea – known as Pontic Greeks – were ethnically cleansed and forcibly uprooted along with millions other Christians of the former Ottoman Empire.

Almost a hundred years after this event I travel to the historical area of Pontus in the southern coast of the Black Sea in an attempt to reconstruct my lost family archive.

The work looks into the power relations between knowledge, experience and truth that produce an archive and its role in forming identities and national history.

About the Artist
Eliza Tamo (b.1980) is a London-based artist working predominantly with photography. She holds an MA in Photography from the London College of Communication. She works between the UK, Greece and Anatolia.

Her work has been exhibited at the Athens Photo, The Photographers’ Gallery in London and the Benaki Museum in Athens amongst others. She is also known as Elisavet Tamouridou.