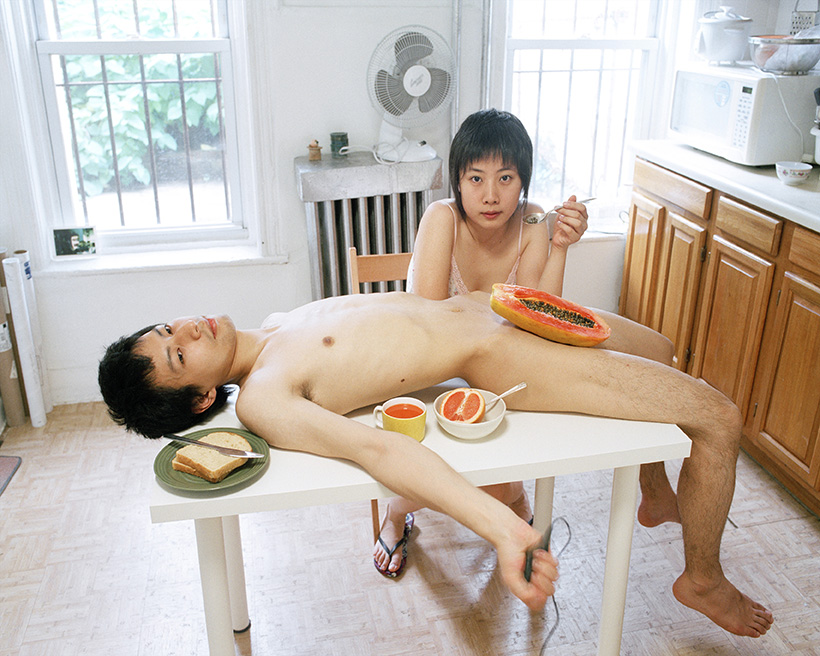 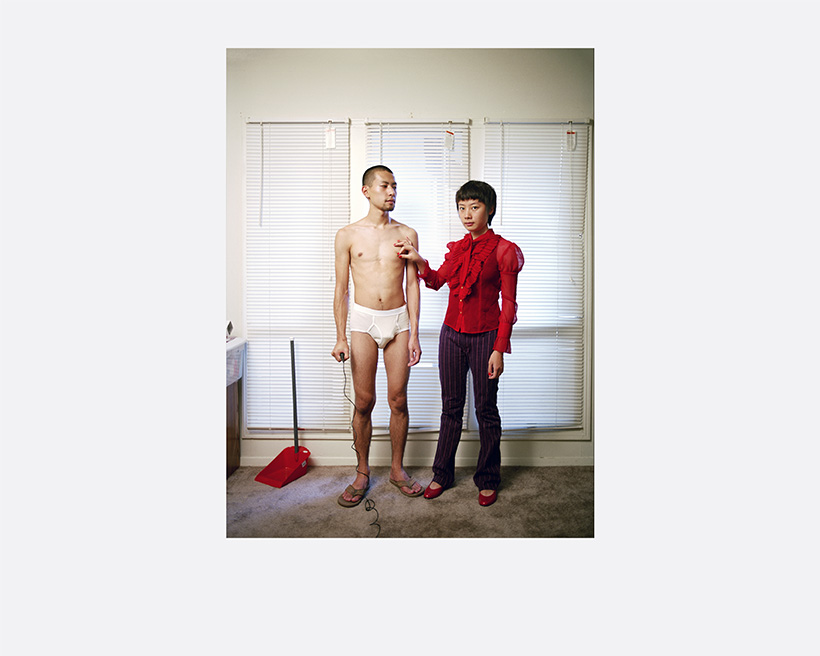 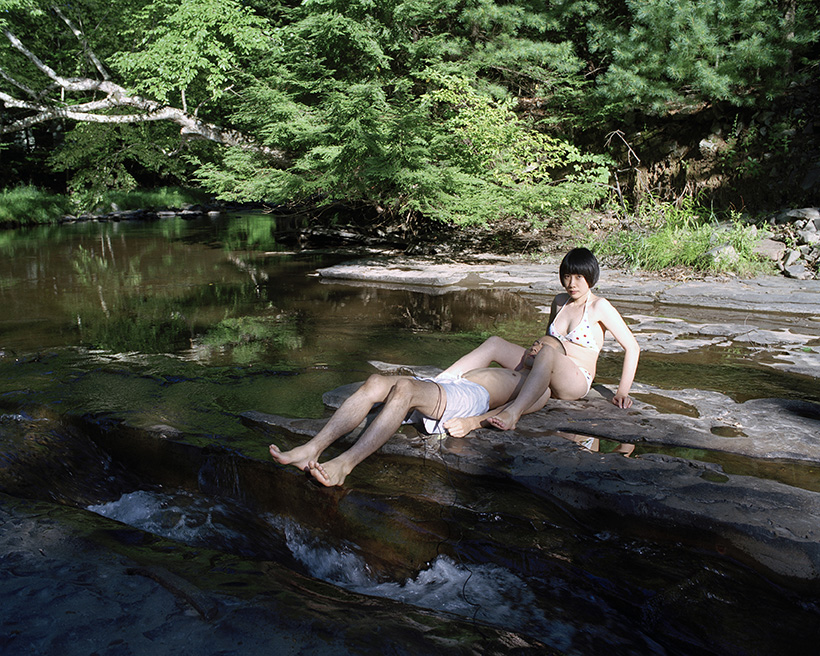 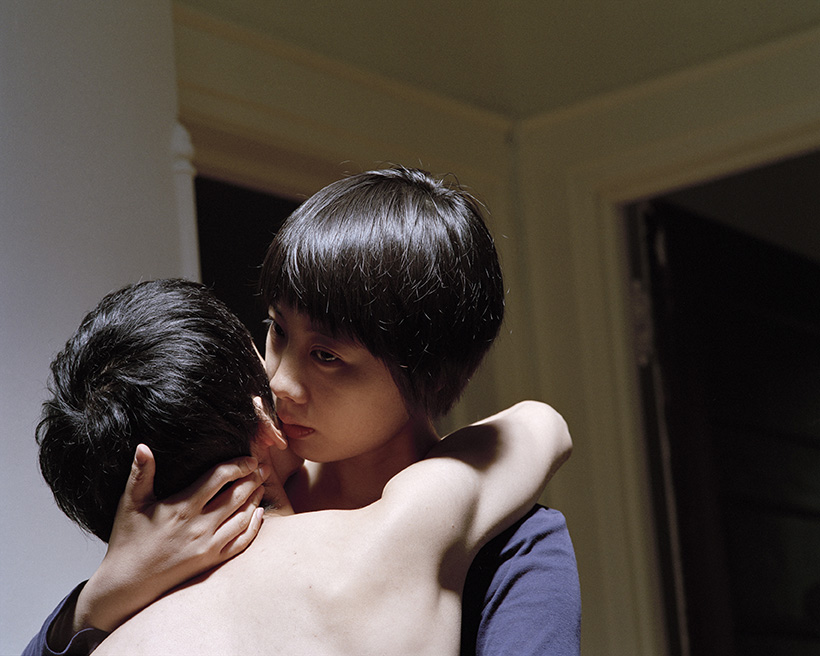 As a woman who grew up in China, Yijun Liao always thought that she could only love someone who was older and more mature than she was. Her Japanese friend Moro is however five years younger, reversing power relations between them. This caused Liao to go in search of alternatives for what is considered the norm for heterosexual relations, and to photograph herself and her friend in diverse situations – which do not represent their real relationship, but are only an experiment, she adds.

About the Artist
Yijun Liao (b. 1979, China) was born in Shanghai, but presently lives in New York. She studied photography at the University of Memphis. In 2013 she received a grant from the New York Foundation for the Arts and won the first prize in the self-portrait category of the International Photography Awards.