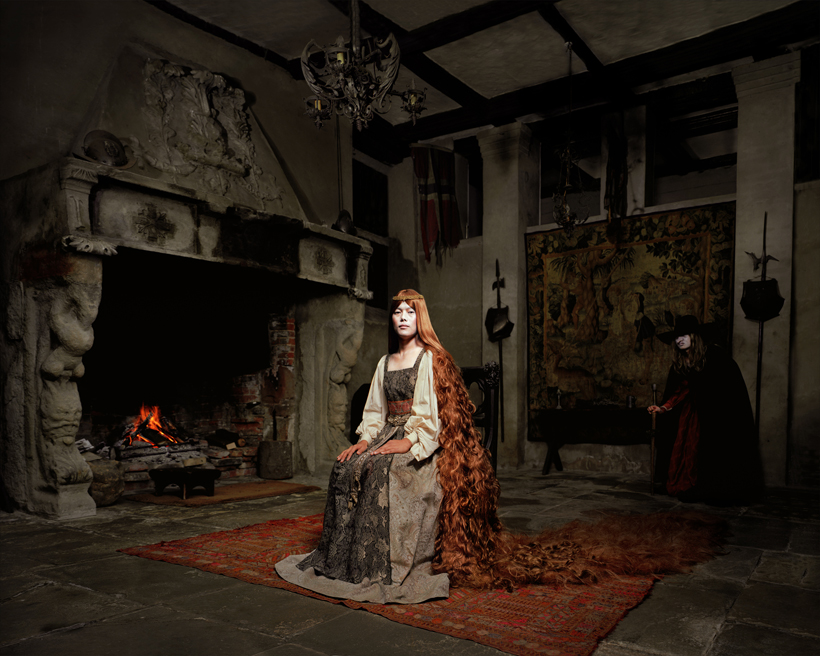 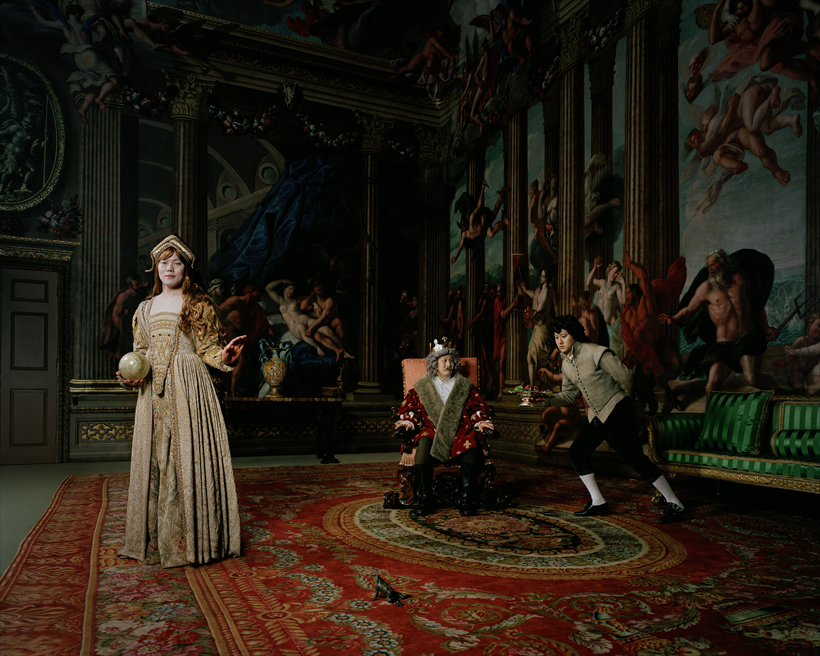 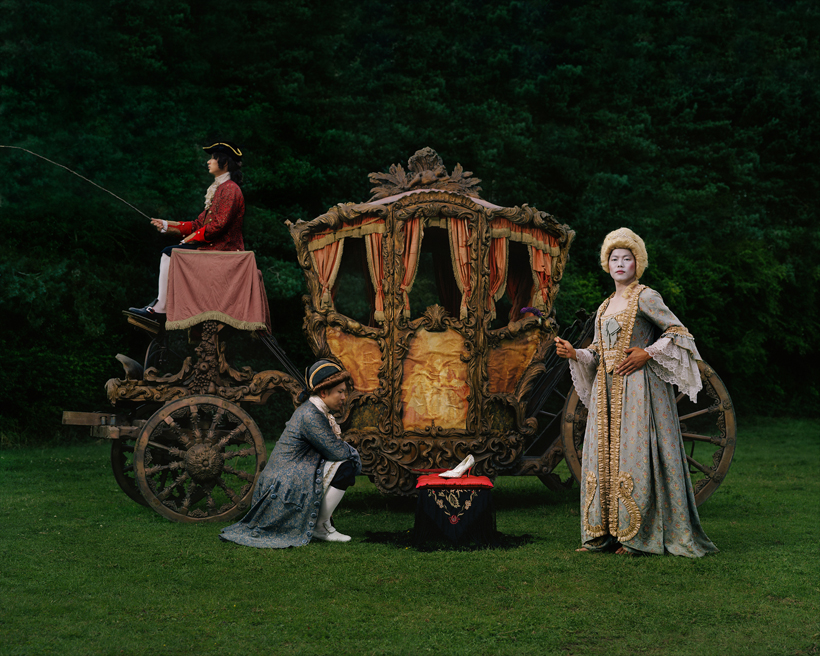 The focus on fairytales, a product of history rather than history itself, allows the artist to travel further into our culture and society by embodying not just the people but also the characters they have created, characters often so reflective of society as a whole. For someone who has not encountered them before, these fairytale characters become a vivid source of inspiration in understanding the traditions and values of a different culture, aiding him, perhaps, in becoming more British.