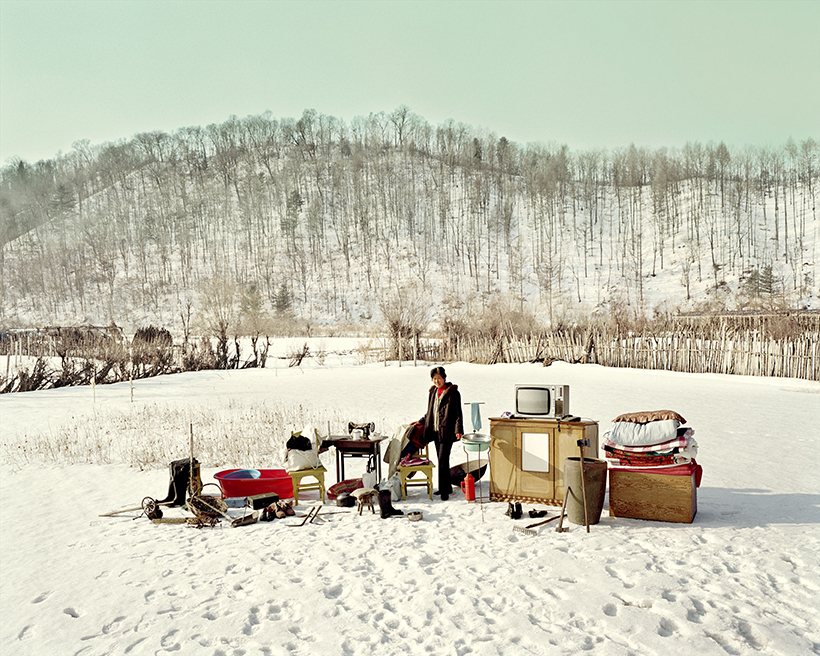 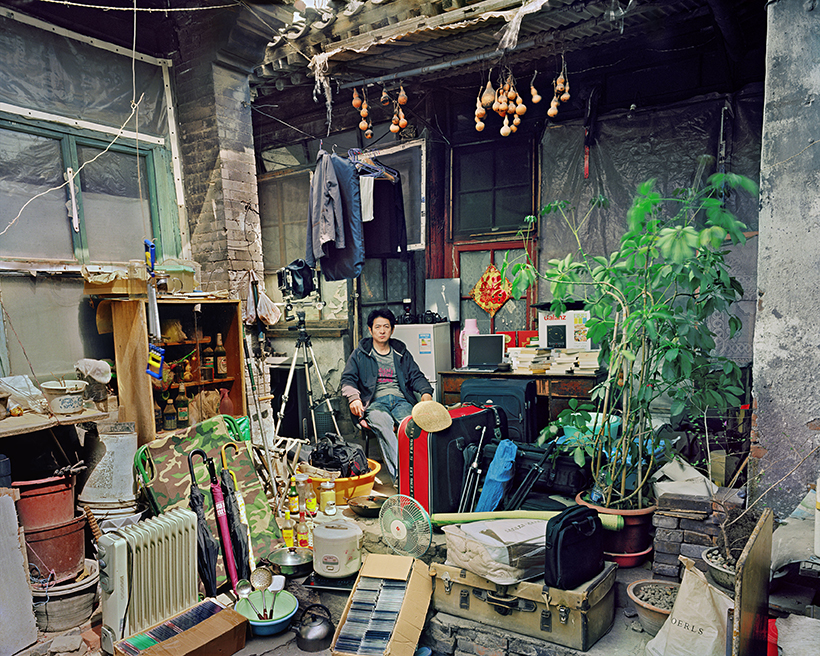 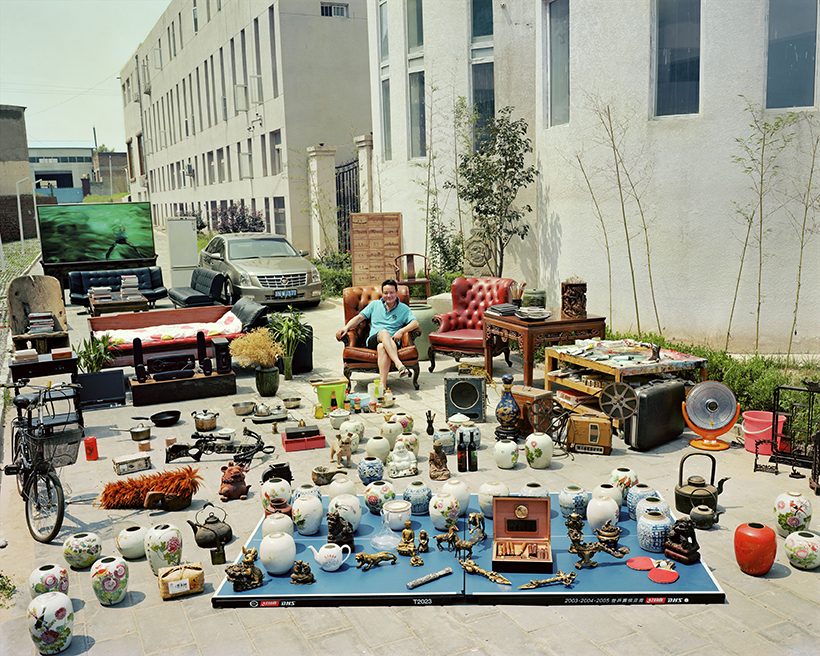 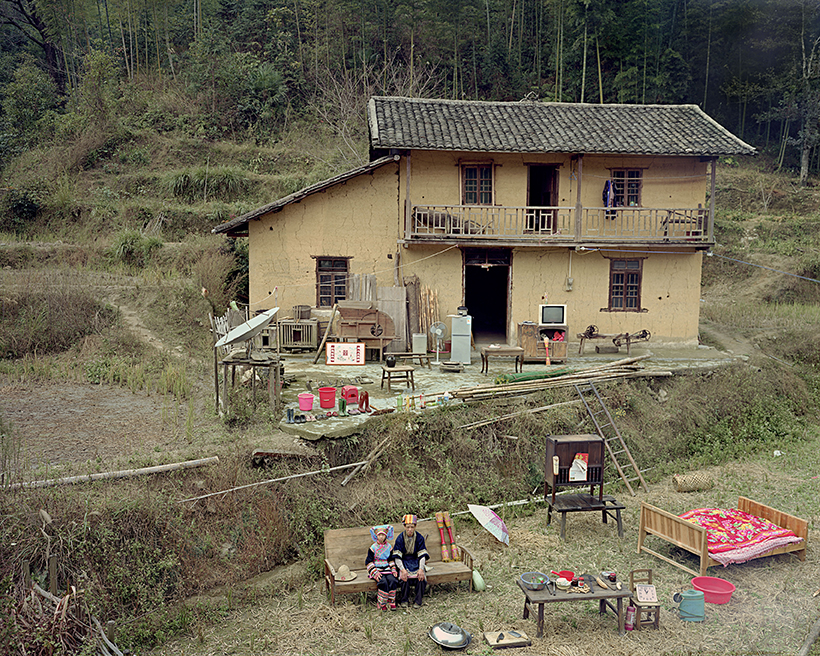 The Chinese society has seen an acceleration of its structural transformation since it initiated the process of modernisation. Grounded on such a transitional era, the photographic series ‘Family Stuff’ by Huang Qingjun chooses to focus on the family material in our daily lives, aiming to reflect the human nature embedded in them.
Thus, Family Stuff becomes a prospect within which the life condition of Chinese people is examined. Images from this series are at once pictorial texts that interpret the life presence in Chinese society, as well as a demonstration of the special value and function of photography as art.
Every part of the Family Stuff is a testament to the faith and condition of life in contemporary China, an evidence of those that have changed and remained during the modernisation. Between the reality and the imagination, Family Stuff finds the logic of our existence through visual inspirations, confirming the particular presence of China under the grand global change.