Footprints: Our Landscape in Flux 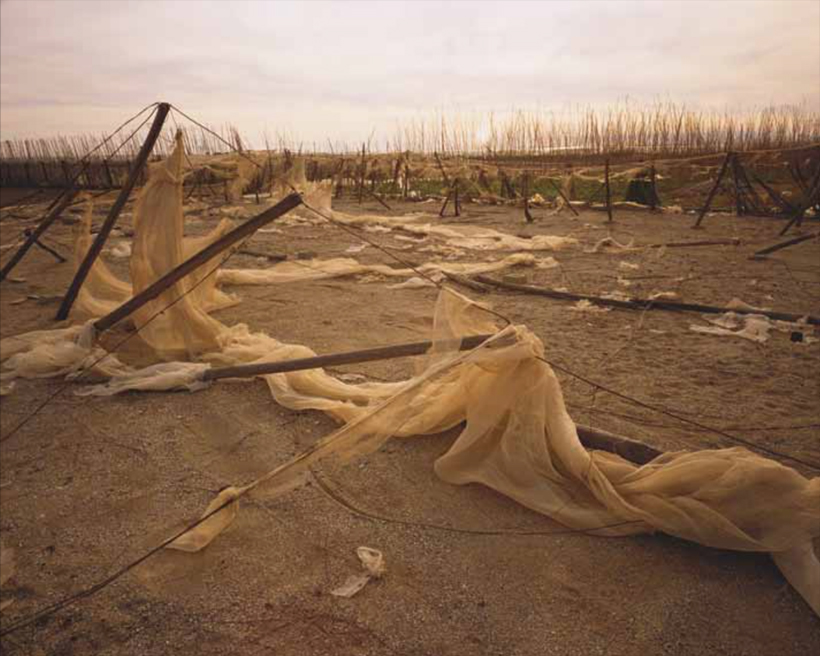 Stuart Franklin lends an analytical eye to the scars mankind has inflicted on our land. Maintaining his stance as an outsider, he meticulously collects evidence of climate change in Europe. From negative aspects such as thinning glaciers in Austria, to positive stories of green energy and cleaner cities, his riveting pictures are not merely physical records of nature but depictions of human nature in its essence — that man is equally capable of creation and destruction.

About the Artist
Born in London in 1956, Franklin studied drawing under Leonard McComb in Oxford and Whitechapel, London, and from 1976–1979 photography at West Surrey College of Art and Design, where he graduated with a BA. In 1997, he received a BA and the Gibbs Prize for geography at the University of Oxford. He received a doctorate in Geography from the University of Oxford in 2000. He was a former President of Magnum Photos and is currently a member of Magnum Photos.