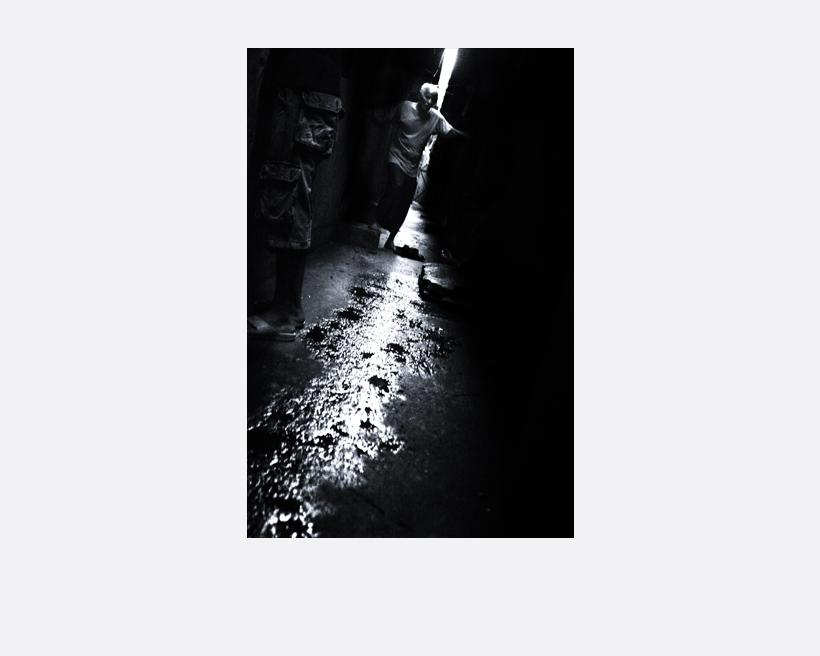 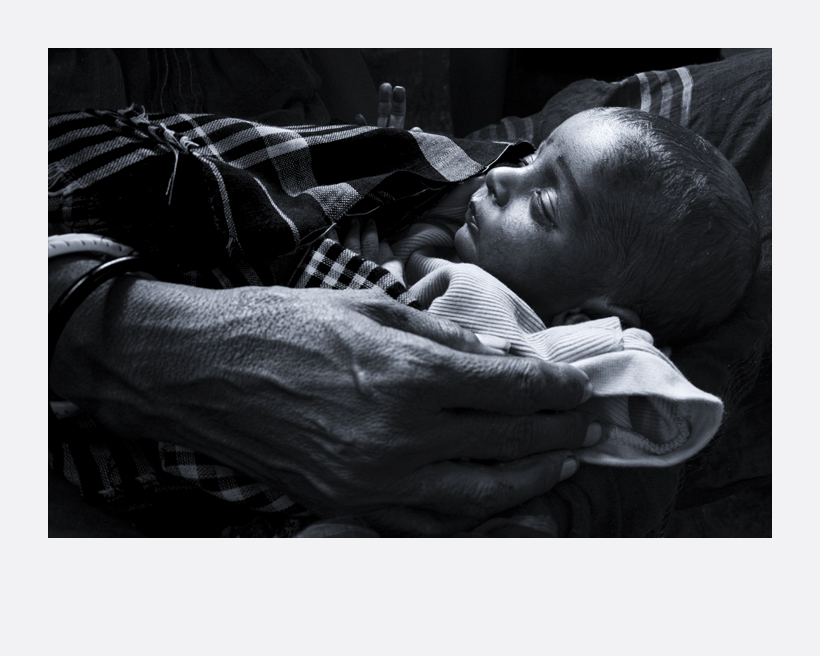 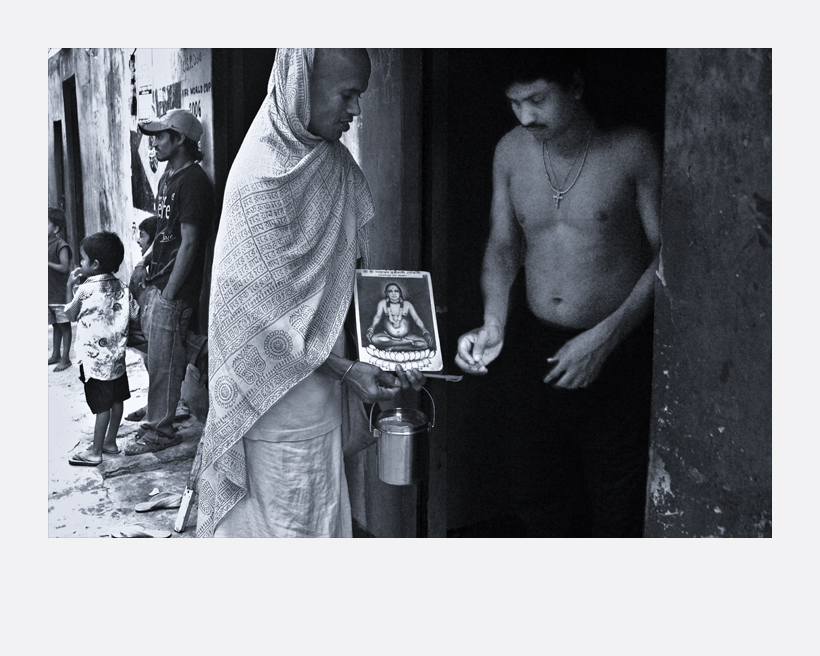 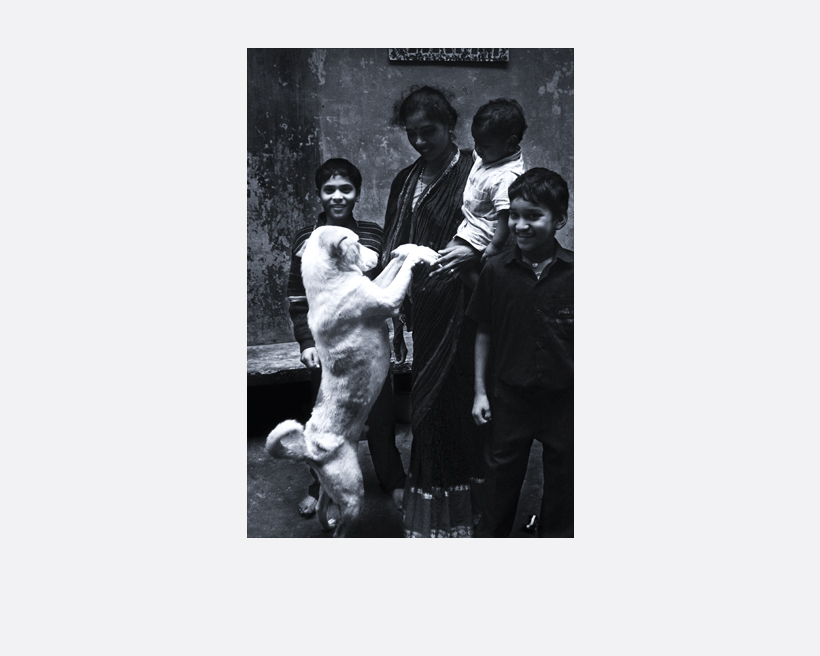 This series of photographs documents the lifestyle and camaraderie of one of the sweeper colonies in Tikatoly, Dhaka. Some 400 years ago, they came to Bangladesh in search of good jobs but under the British government, they became sweepers instead. Now, approximately 210 families reside in the five-storey building in Tikatoly. Life in Tikatoly is never a dull moment and is always a hive of activity; some take baths in the common bathroom in an open space and as someone falls asleep, another awakes. They pass their time with cultural activities and religious festivals. The children play and ride their bicycles around the compound. Huq accurately captures the essence of community spirit, energy and camaraderie in his photographs.

About the Artist
Born in 1987, Amdadul Huq is now a documentary photographer based in Dhaka, Bangladesh. In June 2008 he completed a three-year course in photojournalism at Pathshala, South Asian Institute of Photography and started his career as an intern-photojournalist at DrikNEWS, an international photo agency in Bangladesh.