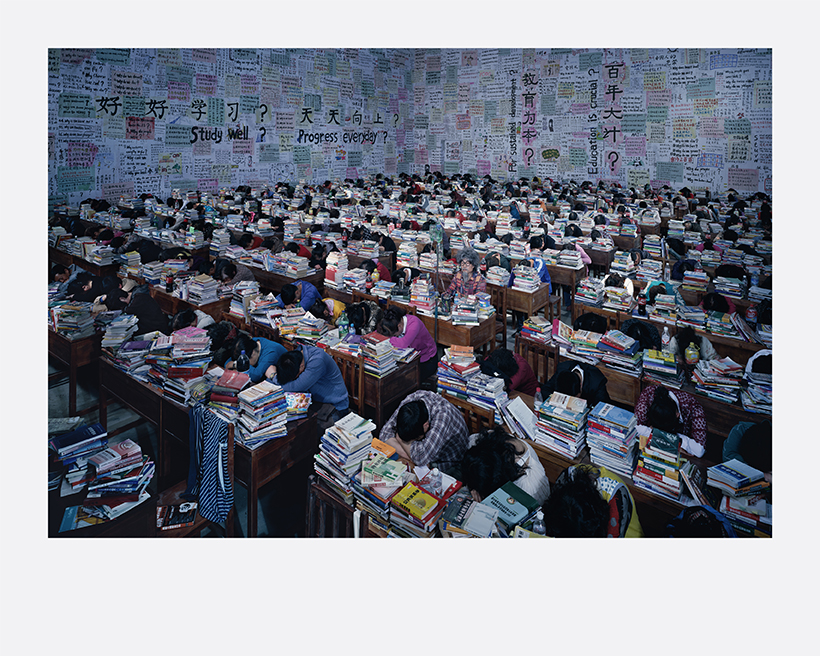 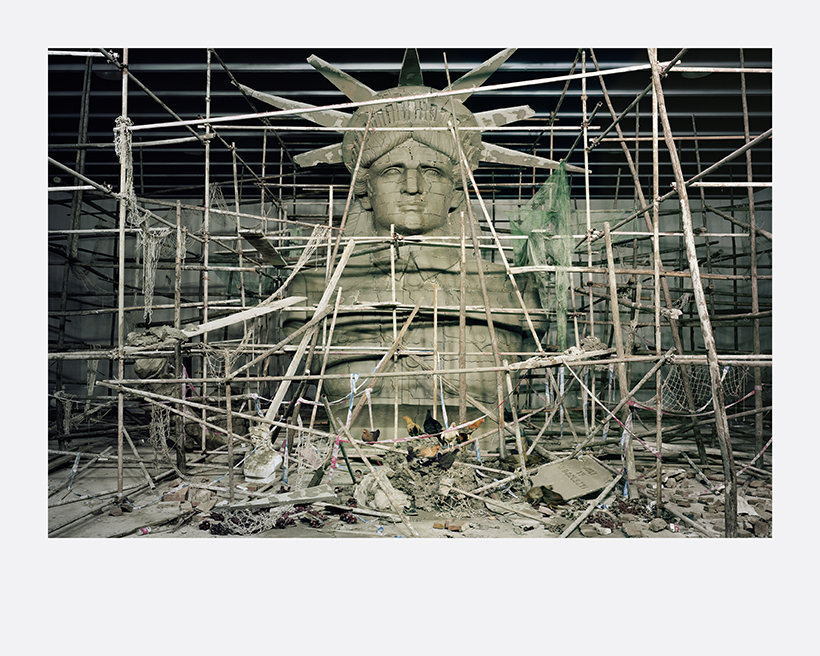 Wang Qing Song’s first encounter with America’s Statue of Liberty gripped his imagination which he likened to “witnessing a goddess born from the water’’. Over a decade later, that vivid image spurred his creation of an 8×6 metre clay sculpture weighing close to 20,000 kilograms. Depicting Lady Liberty donning a Mao suit, it represents a China torn between two opposing ideals: Chairman Mao Zedong’s doctrine against the principles of Western democracy. The scaffolding in a derelict construction site suggests the abandonment of a lofty ambition far too challenging to actualise. Wang ponders, “Is China’s meteoric rise overshadowing the true needs and desires of her people, leaving in its trail broken dreams and promises?”

About the Artist
A son of oilfield workers in Daqing, Heilongjiang, Wang Qing Song (b. 1966, China) spent his teenage years working on a drilling platform. In his free time, he took art classes before being accepted by the prestigious Sichuan Fine Arts Institute, where he trained as an oil painter. As one of the most recognised artists in staged photography, Wang’s works have been showcased in more than 20 solo exhibitions and over 80 group exhibitions at various international platforms including the Sydney Biennale, the Getty Museum, and the Mori Art Museum.