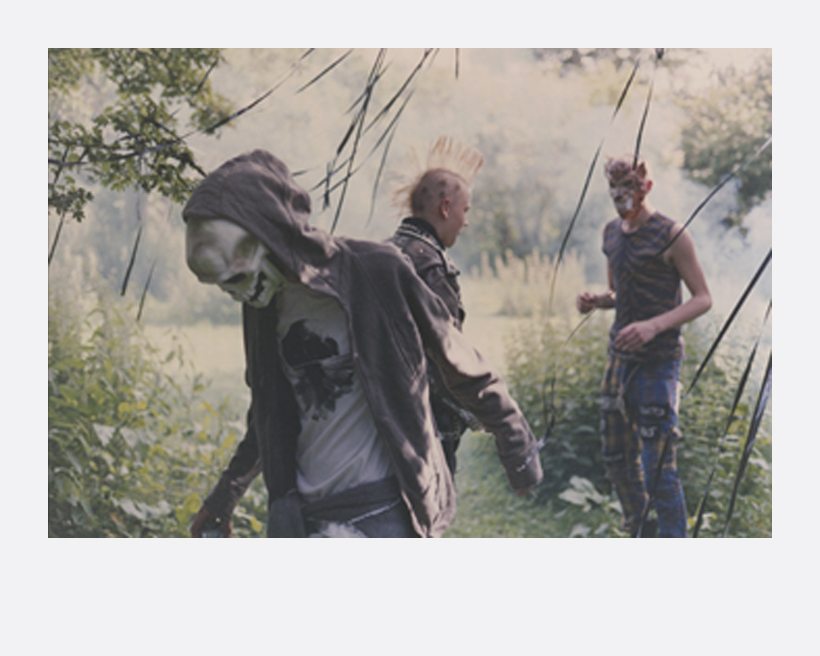 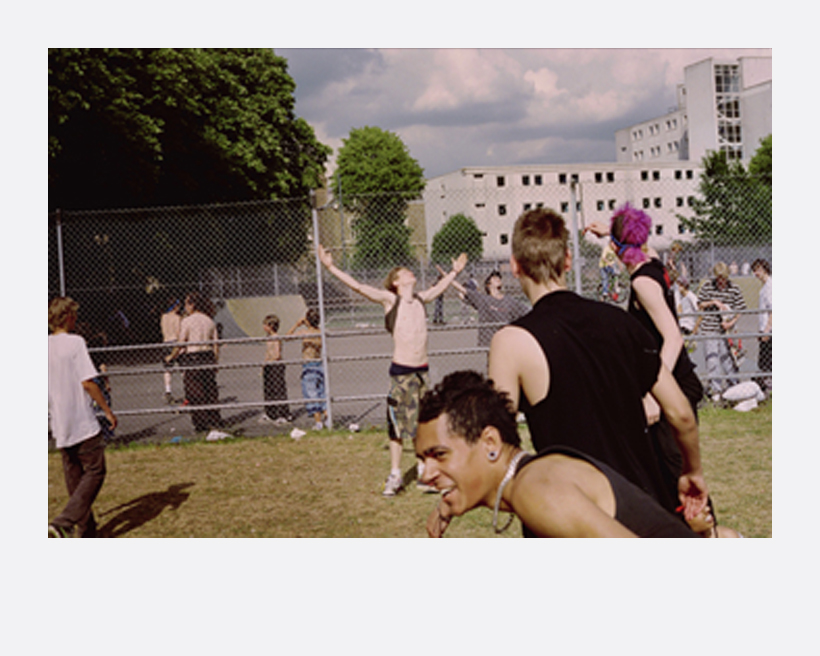 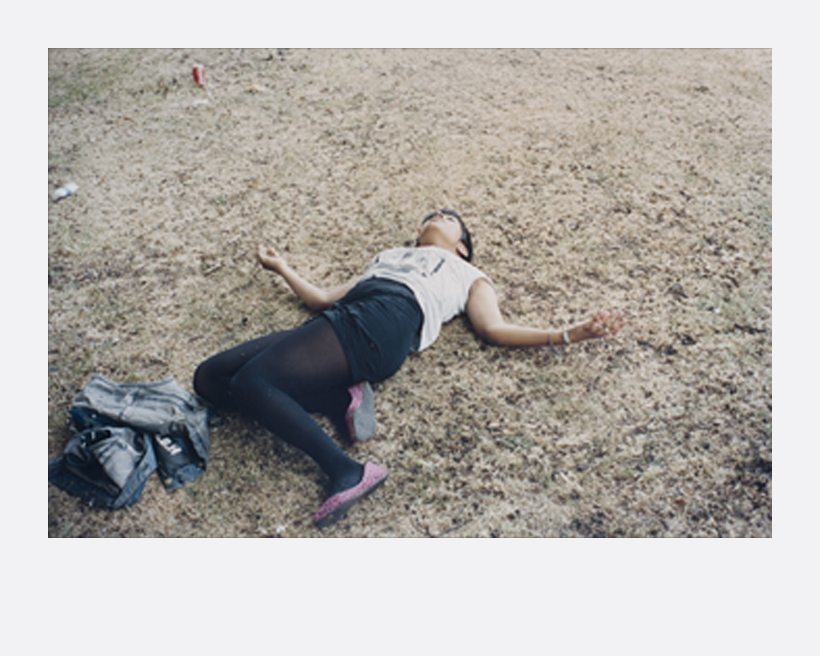 In 2006 the photographer directed a documentary film entitled Superheroes about a group of teenage punks from South West London. Good Rats is a series of photographs which documents this compelling group of individuals on the very edge of contemporary youth. In his attempt to capture moments of true interaction, the photographer is challenged to be “invisible” and do nothing to influence the group. The photographs seem to present an extreme existence yet the essence of the subjects’ actions is universal: in search for where boredom ends and imagination begins.

About the Artist
Niall o’Brien, born 1979 in Dublin, studied fine art photography in the renowned Dun Laoghaire Institute of Art, Design and Technology. He has exhibited at a number of shows throughout Europe and has many awards to his name, including the Irish Professional Photographer’s Association Rex Roberts Medal and two main categories in the ICI Photographer of the Year Award. In 2008, Niall was accepted into the top 20 portfolios in the International Portfolio Review, Bratislava. His commissioned work is of a gritty, contemporary style, which seamlessly blurs the boundaries between the conceptual and the aesthetic. His growing collection of intimate portraits concentrates on unusual subjects with whom Niall develops a close working relationship. His long-term project, Superheroes, came from a film which he made in 2006 and has been an on-going documentary about adolescence and desire.