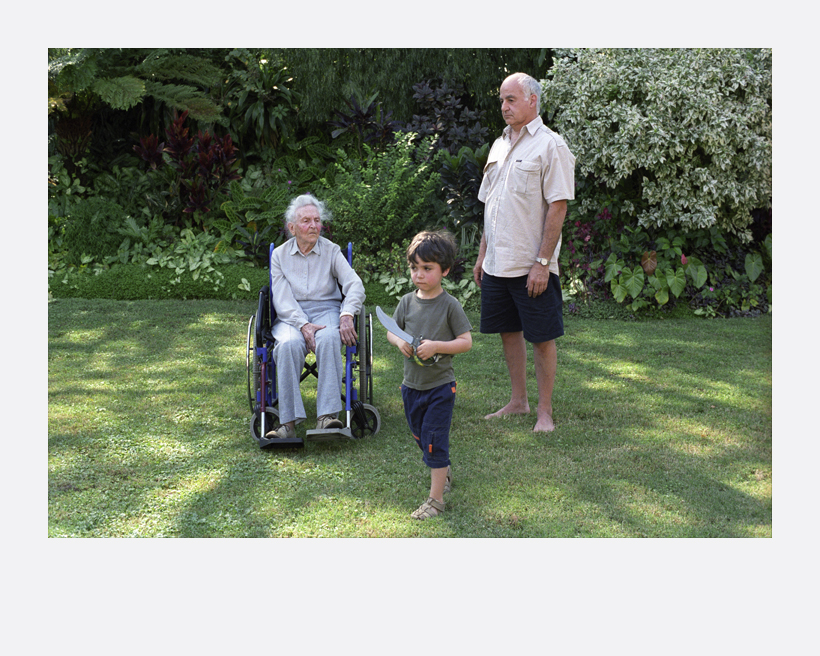 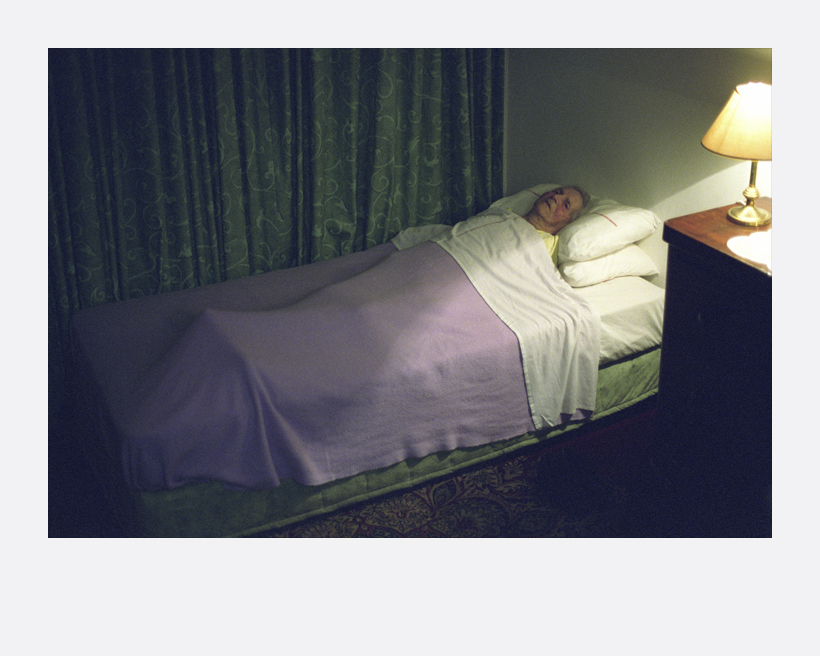 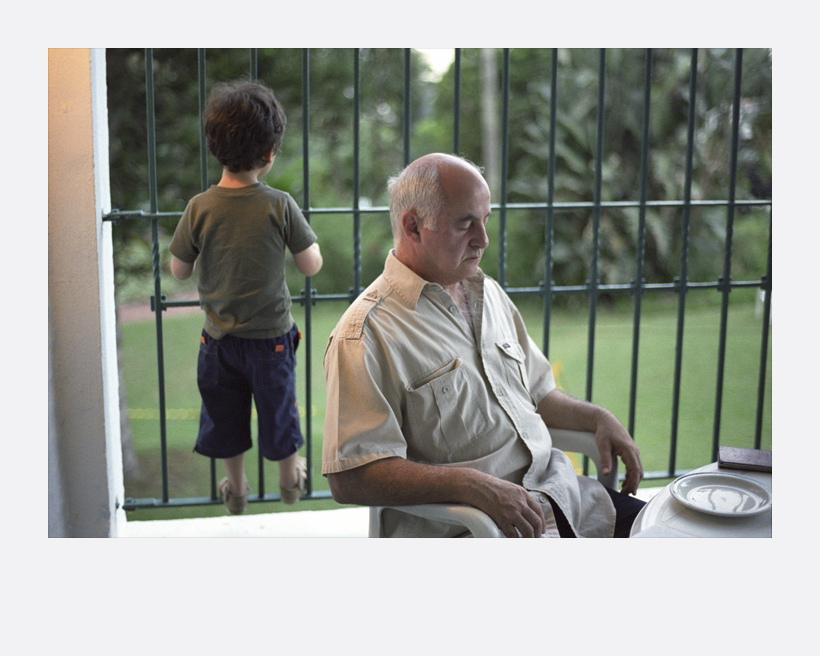 This series was inspired by a visit to her blind grandmother in South Africa who was 94 at that time. She was accompanied by her father and half-brother. During the visit, Herman attempted to document the emotional connection and tension among the three generations present. Despite being related by blood, there were clear lines of tension. These moments of disconnection intrigued Herman to delve deeper into the inner world of the human psyche by capturing the ‘silent moment’ where people slip into dreamlike states of their inner worlds. In doing so, she attempts to make palpable emotions and behaviours resulting out of dissonance.

About the Artist
Sarah Mei Herman originally majored in Philosophy at the University of Amsterdam in 2000 but switched to photography in 2001 where she studied at Royal Academy of Fine Arts. She received her Masters in Photography at the Royal College of Art, London.